ROY KEANE went behind enemy lines on Tuesday to give the England rugby team a rousing pep talk ahead of the World Cup in Japan, according to The Sun.

Hang on. Roy Keane? World Cup in Japan? We've been here before haven't we? I'm sure it'll end well. *Gulp*

The former Ireland international footballer was invited by England boss Eddie Jones to their training ground to speak to his players ahead of what will be his first World Cup tournament in charge of the nation. 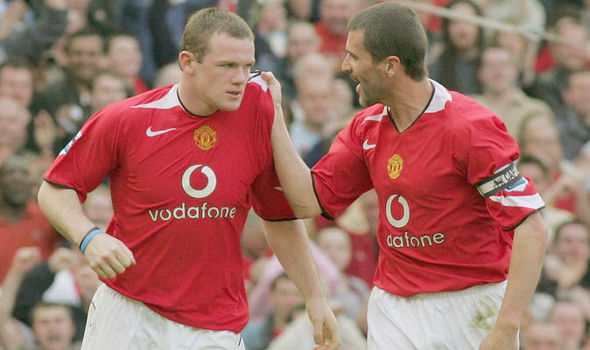 Roy Keane is known for his uncompromising, no-nonsense style of leadership

Keane allegedly spoke to the England players about his Champions League career at Manchester United, before having lunch with Jones and his backroom staff.

Jones is said to be a huge football fan and appears to share Keane's stern, uncompromising style of leadership. So it's no surprise that he's enlisted the tough-tackling-even-tougher-talking Corkman to speak to his players.

But Keano - why are you helping out the other side, boyo?

Joe Schmidt and Ireland are preparing for their first World Cup warm-up game against Italy this Saturday. Why not let them pick your brains?

Maybe it's for the best, mind. As we mentioned before, Keane and Japanese World Cups tend not to mix very well. In 2002, on the eve of Ireland's campaign, the midfielder had a furious bust up with then-manager Mick McCarthy about the state of the training facilities in Saipan and flew home in protest - missing the tournament. 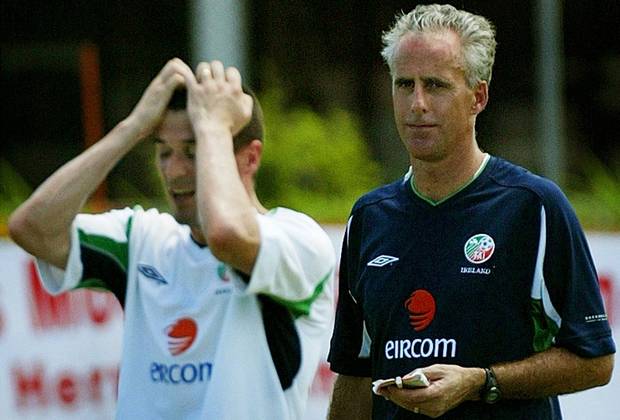 Who knows, perhaps he's reminded the England players of their dogs back home that need walking and he's encouraged them to storm off home in a huff once their nicely settled in Japan?

Secret-agent-Keane. It could be a thing.

We'll be able to see the impact of Keane's words in a couple of weeks as Ireland travel to Twickenham for another World Cup warm-up game.

Expect plenty of work rate from the English, one or two rash challenges and absolutely no f*cking around with it.