RTÉ has confirmed it will no longer play Michael Jackson's music on any of its radio stations amid fresh accusations of child sex abuse against the late King of Pop.

The new documentary Leaving Neverland sparked debate over whether the US singer's songs should still feature on the airwaves after it aired on Channel 4 this week, featuring interviews with accusers Wade Robson and James Safechuck.

Dozens of radio stations of either side of the Atlantic have since vetoed Jackson's music, and now Ireland's national broadcaster has followed suit.

RTÉ previously released a statement saying it was not planning to ban the alleged abuser's music, explaining that it wasn't played much on its stations anyway.

However, the Dublin-based broadcaster reversed the decision in another statement this morning.

A spokeswoman for RTÉ said: "As listeners may find the playing of Michael Jackson's music insensitive, RTÉ has no plans to playlist his music at this time." 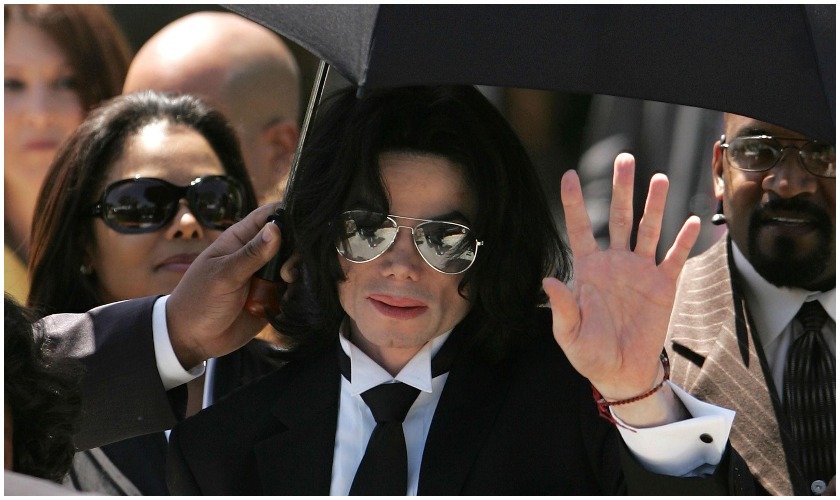 Jackson was acquitted of child sexual abuse in 2005 (Image: Getty)

The U-turn comes after the broadcaster's highest-paid star Ryan Tubridy revealed he would no longer play songs by Jackson after viewing Leaving Neverland.

Speaking on the air earlier this week, Tubridy said he was left with "a very different relationship with the man's music" after watching the explosive four-hour film.

"The chances are, you won’t hear one (of his hits) again on this programme being played again, because it just leaves one very queasy at the thought," he added.

"If a quarter of what those say happened to them at the hands of Michael Jackson, then we all have to sit down and re-assess our approach to that pop star and that icon, and probably, I have to say, his back catalogue."

Jackson, who died in 2009 aged 50 from a lethal dose of prescription drugs, was acquitted of molestation charges during an infamous child sex abuse trial in 2005.

RTÉ recently interviewed Jackson's nephew Taj in the wake of the fresh allegations.

Speaking to Sean O’Rourke, Taj accused alleged victim Mr Robson of lying, saying: "This is a great opportunity for him".

He added: "You know your family, I spent thousands of hours with my uncle Michael… I wouldn’t have flown to the UK to defend him if I thought for one instant that he was guilty."