RTÉ HAS no plans to censor Shane MacGowan when the Irish musician returns to the Late Late Show to perform The Pogues’ signature hit Fairytale of New York.

The song has been the subject of some controversy in recent years due to its lyrical content and one specific line sung by the late Kirsty McColl featuring the word “faggot", which has been branded homophobic.

One local BBC DJ has already moved to ban the song from his show, sparking a wider discussion about whether the song should be censored.

Last year RTÉ 2FM DJs Eoghan McDermott and Stephen Byrne took to social media calling for the word to be bleeped out.

McDermott claimed two gay members of his team and several other staff members were uncomfortable with the use of the word.

He added: "Phrases that have zero social utility should fall away."

MacGowan is due to take centre stage on this Friday’s Late Late Show for a special episode featuring friends, family and fellow musicians eager to pay tribute to the Irishman.

The episode is also set to feature a live performance of Fairytale in New York in a move that has reignited the debate.

However, Ireland’s state broadcaster has gone on the record to confirm it will not censor the controversial lyrics in a policy previously established by the broadcaster. 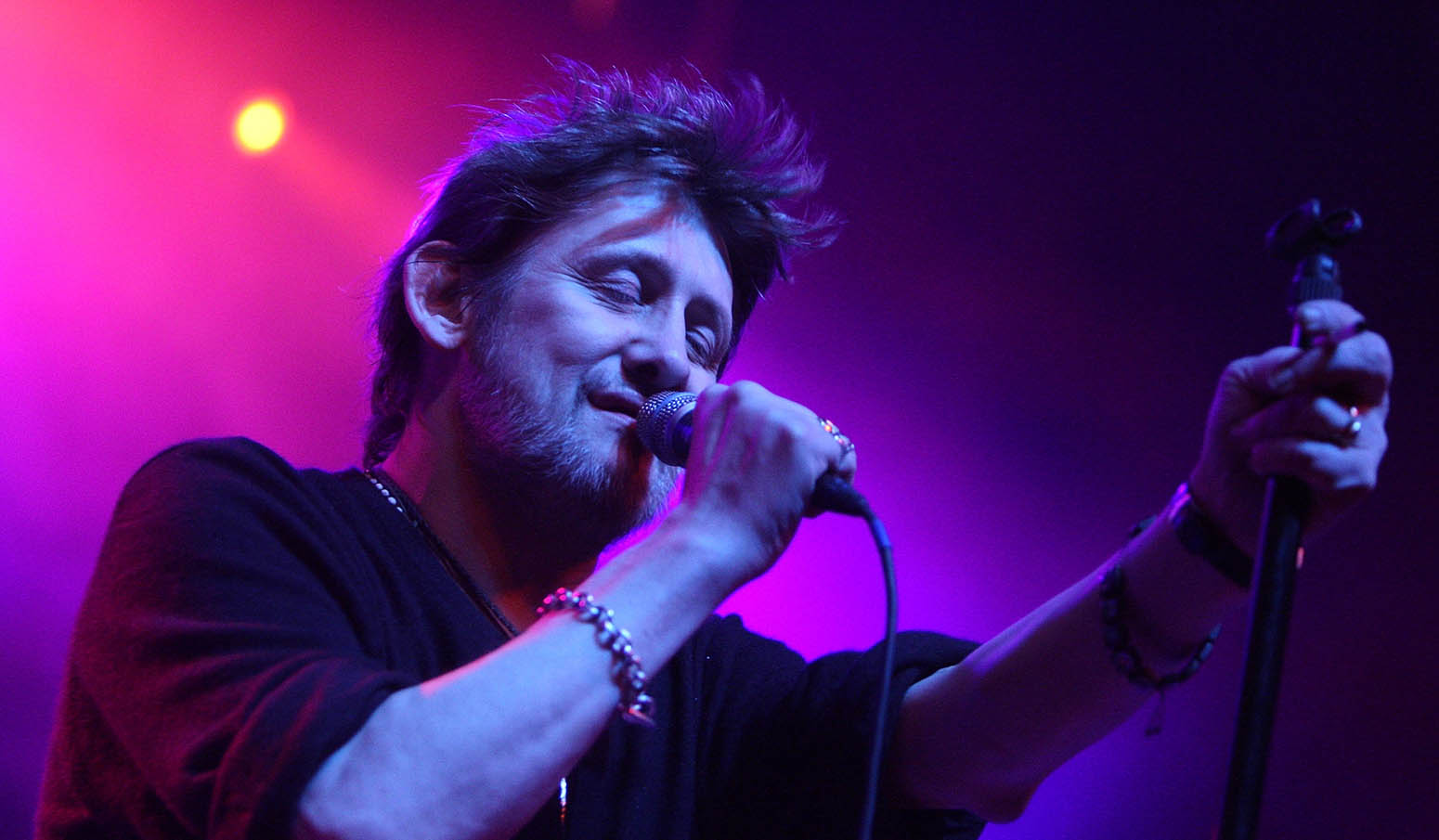 They told Joe.ie: "Last year RTÉ stated that the song 'Fairytale of New York' will continue to be played on RTÉ Radio without omissions; that statement also applies to RTÉ television content and still stands."

He said: "The word was used by the character because it fitted with the way she would speak and with her character.

"She is not supposed to be a nice person, or even a wholesome person. She is a woman of a certain generation at a certain time in history and she is down on her luck and desperate".