Russia is remaking Chernobyl series - where the Americans are at fault

THE SMASH-HIT HBO series Chernobyl has been setting records this month with audiences deeming it a massive success … in the West, at least.

Russia is apparently very unhappy about the show’s portrayal of the incident and there are plans underway to remake the series, not just to correct any fallacies in the original US production, but to also lay the blame for the disaster entirely with the Americans.

In the show, many of the Russian ‘higher-ups’ appear to be either totally incompetant or ludicrously corrupt, and while creators of the miniseries have admitted that they over-emphasised certain parts of the show for dramatic effect, Russian media outlets have slammed the portrayal for its inaccuracies, with one newspaper calling it “a caricature and not the truth.” 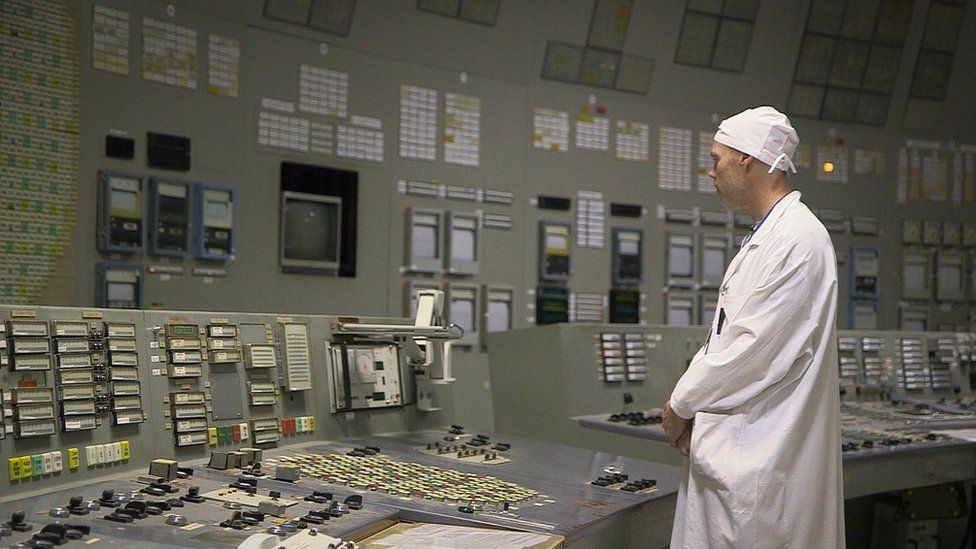 Stanislav Natanzon, a Russian news anchor said of the show: “The only things missing are the bears and accordions!”

According to The Moscow Times, a Russian TV network is working a remake which will run with the premise that “the CIA sent an agent to the Chernobyl zone to carry out acts of sabotage.”

The film’s director Alexei Muradov has reportedly said: “One theory holds that Americans had infiltrated infiltrated the Chernobyl nuclear power plant, and many historians do not deny that, on the day of the explosion, an agent of the enemy’s intelligence services was present at the station.” 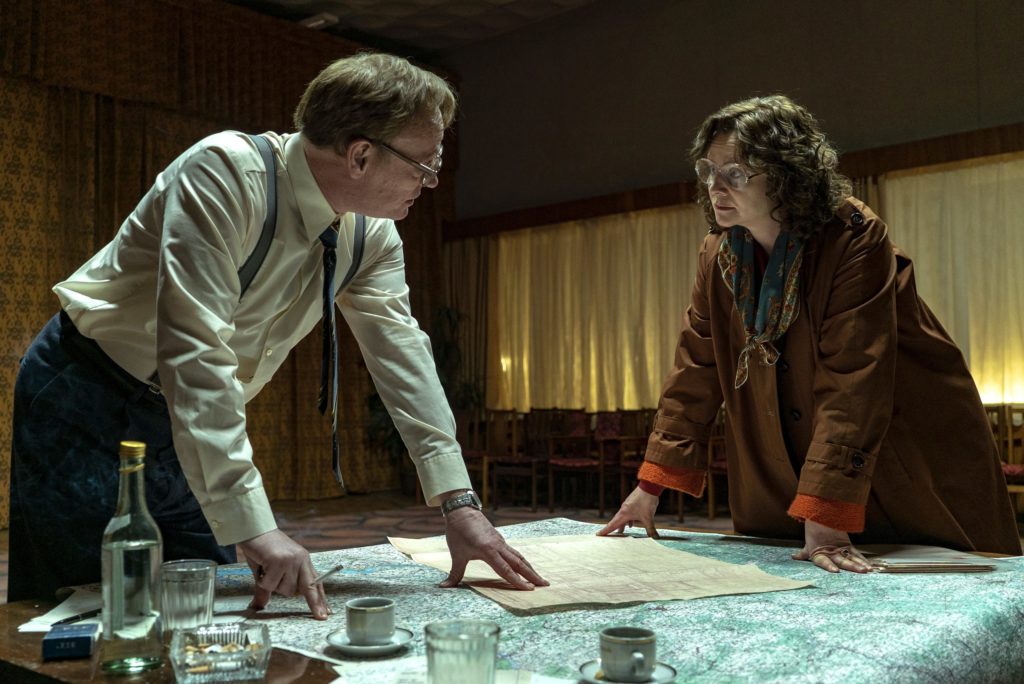 Whether you believe the HBO series is an accurate account of the event or a heap of sensationalist nonsense, it’s widely recognised that Mikhail Gorbachev, Russian leader at the time, cited the disaster as evidence for what he regarded as widespread problems in Soviet society, like shoddy workmanship and workplace idleness.

Gorbachev described the incident as one which made him appreciate the scale of incompetence and cover-ups in the Soviet Union, so while some accuracies could be debated until the cows come home, it’s probably likely that it was the Russian’s fault, at the end of the day, not the Americans.

Still, if the show does get re-made, after the space-race and nuclear-arms race, an IMDB ratings race between the US and Russia might be a little easier to stomach.