RYANAIR CHIEF Executive Michael O'Leary has warned that summer breaks are set to become 'dramatically' more expensive thanks in part to the Covid-19 pandemic.

After two summers where much of the Irish people decided to 'staycation' rather than travel abroad as the Covid-19 pandemic remains a threat and international travel remains somewhat restricted, it is expected that there will be a major boost in the numbers of people travelling abroad next summer.

This huge rise in the numbers of people travelling for summer holidays in Europe will coincide with many airlines hosting fewer flights, as they struggle to financially recover from the pandemic-- and this will cause a dramatic rise in the price of flights. 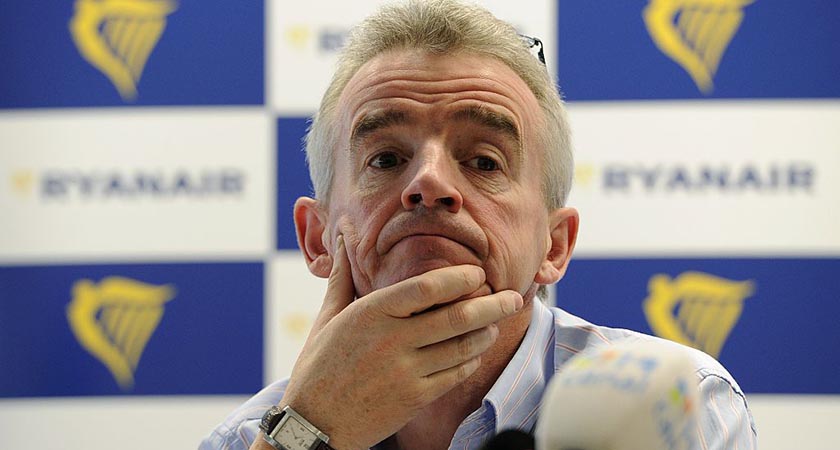 Speaking to The Sunday Times, Ryanair CEO Michael O'Leary said he expects there will be a "dramatic recovery in holiday tourism within Europe next year", but "prices will be dramatically higher .... [as] there's less capacity".

Referring to a number of airlines which have ceased operations, including Thomas Cook and Flybe, Mr O'Leary said there will be millions less seats than before-- "about 20% less short-haul capacity ... with a dramatic recovery in demand".

Ryanair is slashing its prices for winter breaks, and has recently announced the launch of multiple new flight paths for winter getaways including to France, Italy and Spain.