DUP MINISTER Sammy Wilson believes Boris Johnson could “win back the trust” of the Unionist party if he moves forward with proposals for a bridge between Northern Ireland and Scotland.

Arlene Foster previously told BBC’S Today Programme that the UK Prime Minister “broke his word” on the terms of the Brexit withdrawal agreement, which he previously said would not include a customs border in the Irish Sea.

It was a claim that ultimately proved to be untrue with Ms Foster expressing doubt at taking the prime minister at his word again, telling the BBC “once bitten, twice shy”.

However, Mr Wilson who retained his seat as MP for East Antrum told the Sunday Telegraph that any linger sense of mistrust would dissipate if Mr Johnson backed plans for a bridge between Northern Ireland and Scotland.

The DUP MP believes the proposed 20-mile link between Larne and Stranraer would “protect” the future of the United Kingdom.

“I think one of the big themes of this parliament will be how you protect the union of the United Kingdom and I think Boris cannot ignore the threat to the Union that comes not just from Sinn Fein in Northern Ireland but also from Scotland,” he said.

“He has got to take more seriously the role he has as Prime Minister in selling the advantages of the union, taking steps to strengthen the Union and ensure that there is growth not just in the north of England but in Scotland, Northern Ireland and Wales.

“This idea that parts of the UK are being governed by remote control by English southern men and women, it’s one of the driving factors of nationalism,” he added.

“We would love to talk to him (Boris Johnson) about the things he can do to make sure that a sense of isolation is not engendered.” 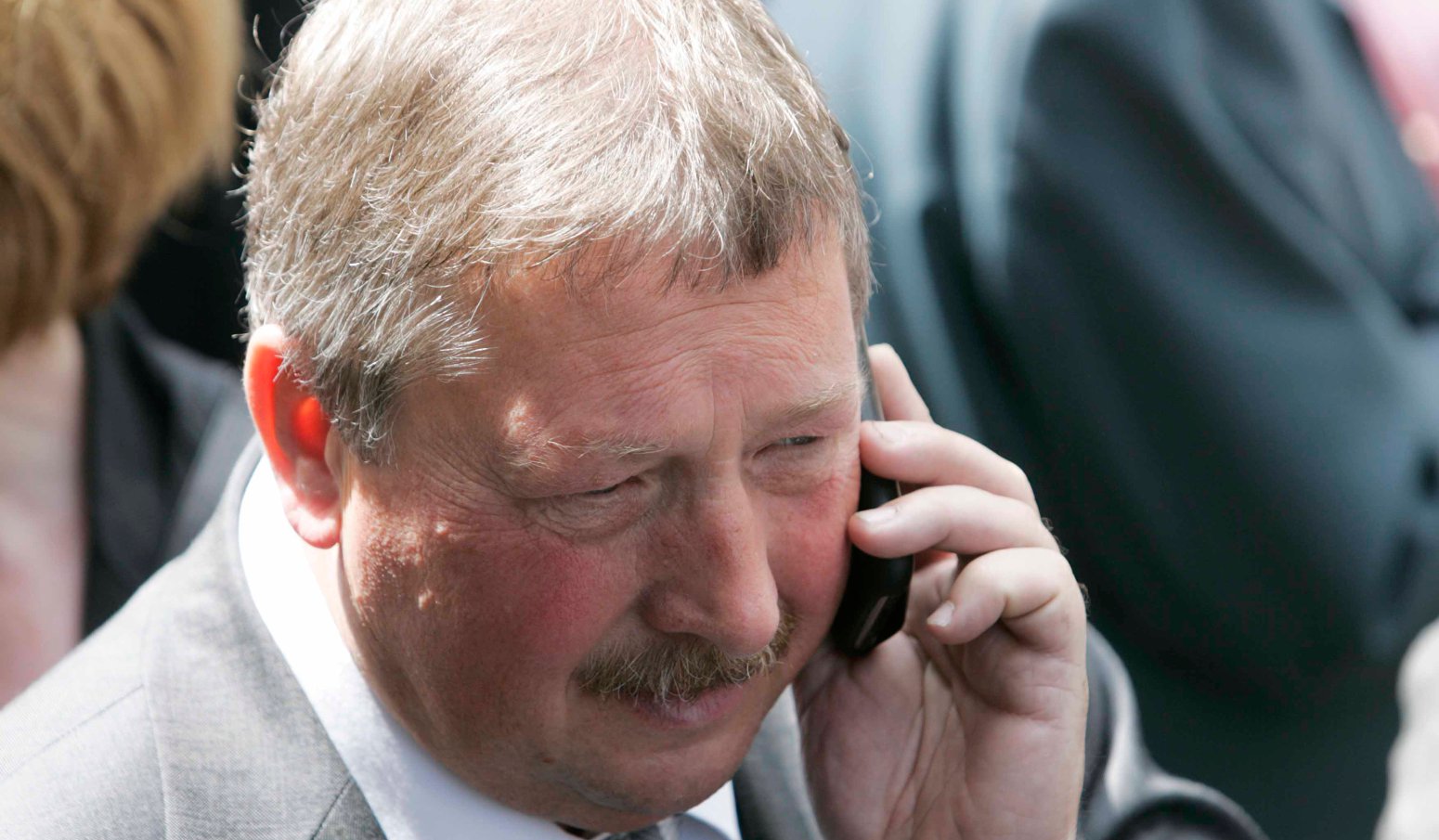 “I think it’s a good idea but again that is the kind of project that should be pursued by a dynamic Northern Ireland government championed by local people with local consent and interest, backed by local business and mobilised by the politicians in Northern Ireland.”

The bridge from Larne to Stranraer has been given an estimated cost of around £15 billion.