DRINKING BEER in moderation on a regular basis could be the secret to a long life, a new study has claimed.

Researchers from Maastricht University in Holland studied the drinking habits of some 5,500 test subjects over a 20-year period.

The study showed that individuals consuming around half a pint of beer a day on average were 81 per cent more likely than teetotallers to live to 90 or beyond.

It was a similar story for women drinking similar amount, with females in this category increasing their chances of reaching 90 by a third.

The research, published exclusively by The Sun, also highlighted how men who consumed three nips of whiskey or an average of two pints daily, were two-thirds more likely to live to 90 than abstainers.

That’s despite that level of consumption being well over the amount recommended by doctors. 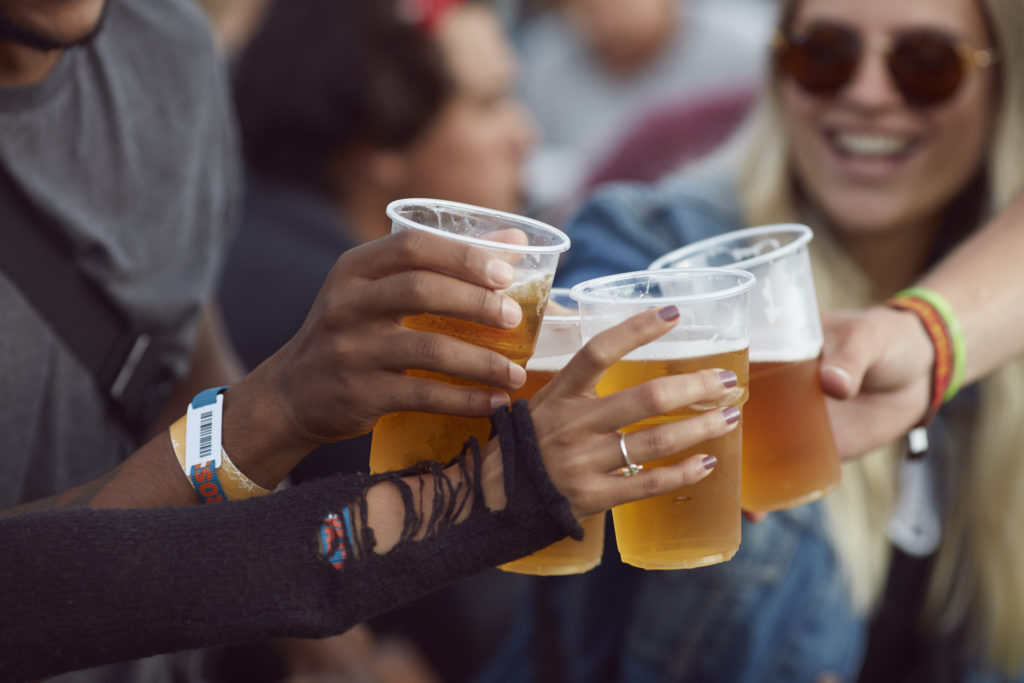 Experts have theorised that moderate drinking is, in fact, good for heart health.

However, it is already well established that too much booze can prove toxic to the body with regular binge drinking likely to lead to more severe health issues.

And though the results do point to the benefits of moderate alcohol consumption, researchers are keen to stress the findings should not be used as an excuse to get the drinks in.

However, the researchers claim their results do not mean teetotallers should hit the bottle.

Professor van den Brandt said: “The results should not be used as motivation to start drinking."