A SEARCH operation related to the disappearance of Tina Satchwell has ended in Co. Cork.

Gardaí had been searching a 40-acre area of woodland in Castlemartyr over the last fortnight after receiving new information from what was described as a "credible source".

Tina, 45, has not been seen since she disappeared from the home she shared with her husband, Richard, in Youghal on March 20, 2017.

Detectives have carried out extensive searches both in Ireland and the UK, where Mrs Satchwell had previously lived.

Yesterday, it was revealed that no evidence has been found indicating she travelled from Ireland to Britain following her disappearance. 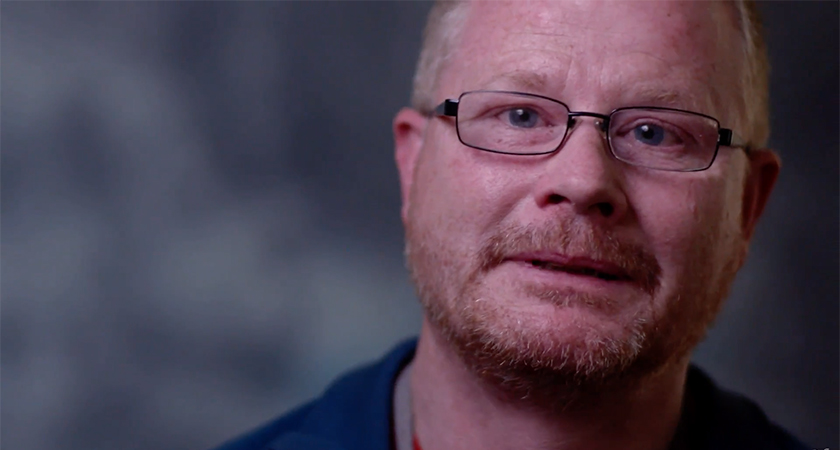 A number of items recovered during this month's search will now be examined to establish whether they are related to the missing woman.

Gardaí have thanked the public for their patience during the operation, as well as the Defence forces and other specialist services who assisted in the search.

The site remains closed to the public until further notice.

Mr and Mrs Satchwell met for the first time when the latter moved to live in England as a teenager.

Richard said that he fell in love with his future wife at first sight, despite xenophobic attitudes towards Irish people held by members of his family.

“Basically, my family are anti-Irish – I never spoke to my mother again before she died,” he said.

“I was given an ultimatum when I met Tina. I chose Tina.

"When I was brought up in school, all we heard about Ireland was the IRA".

Mr Satchwell, who has continually denied any involvement in his wife's disappearance, added: “My mother missed out on knowing an amazing woman.”