THE PEOPLE of Ireland are in for over two more months of lockdown, the Taoiseach has confirmed.

Taoiseach Micheál Martin confirmed last night, in an exclusive interview with The Irish Mirror, that "severe" restrictions are here to stay until at least the end of April.

Ireland has been in Level 5 restrictions, with house visits banned, all non-essential shops closed and people unable to travel more than 5km from home, since late December 2020.

The country will undergo five straight months of lockdown should nine more weeks be added.

A loosening of restrictions of sorts had been expected to be announced in early March, however Mr Martin told the outlet that this will likely just mean the phased return of schools and perhaps some construction.

Some services such as hairdressers and barbers are also looking at a reopening date far beyond the end of April, Mr Martin hinted, but would not be drawn on an exact date,  and insisted that nine more weeks of lockdown would be "worth it". 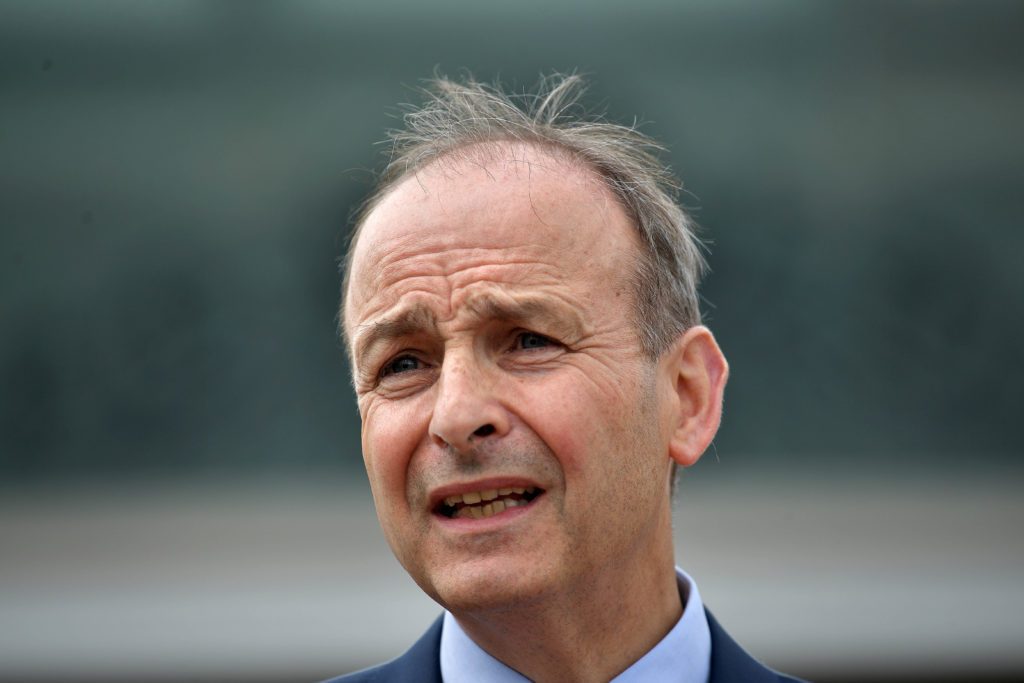 Nine more weeks of lockdown will be "worth it" - Micheal Martin

"It’s been a long lockdown already and I would say to people it’s worth it, because we know the vaccines are coming out and we already see that vaccines are improving the situations in our hospitals and nursing homes because the disease is coming down in both locations which is indicative of the vaccination programme.”

Ireland has already been in Lockdown for seven weeks, but cases remain stubbornly around the 1000-mark.

Mr Martin attributes this, and the heightened difficulty in emerging from this lockdown, to new variants of the disease which are more transmissible.

The UK strain of coronavirus is now dominant in the country, making up 90% of new cases, and is highly transmissible.

Despite this, the phased reopening of schools will begin in early March, with Junior and Senior Infants and Leaving Certificates to return first.

The impact their return has on the number of cases and clusters will then be assessed over a two-week period before other year groups are sent back to school.

Mr Martin said the vaccine was "the light at the end of the tunnel, and the vaccines will enable us to have a better quality of life" amid predictions that 1.2 million doses will be administered each month by April, May and June.

“The target date is that by September we’ll have the majority of the population vaccinated," he said.

“We’re vaccinating as soon as we get the vaccines into the country and we can do no more than that.”

'Some' Covid-19 restrictions will remain in place all year, NPHET warns