THE success of a new film and arts festival promoting good mental health will see it tour the country next year.

Multiple events took place across both venues to packed audiences and critical acclaim.

Shout London patron and star of stage and screen Michelle Collins kicked off the Festival along with TV personality, model and actress Gail Porter, who also opened up to the audience on  all things mental health at a Fireside Chat event led by moderator Amanda Groom.

Elsewhere during the event, actress, singer, dancer and writer Maria Mcateer performed scenes from her hugely successful play The Guinness Girl, accompanied by director and actress Karen Spicer with Jimmy Page on the acoustic guitar. 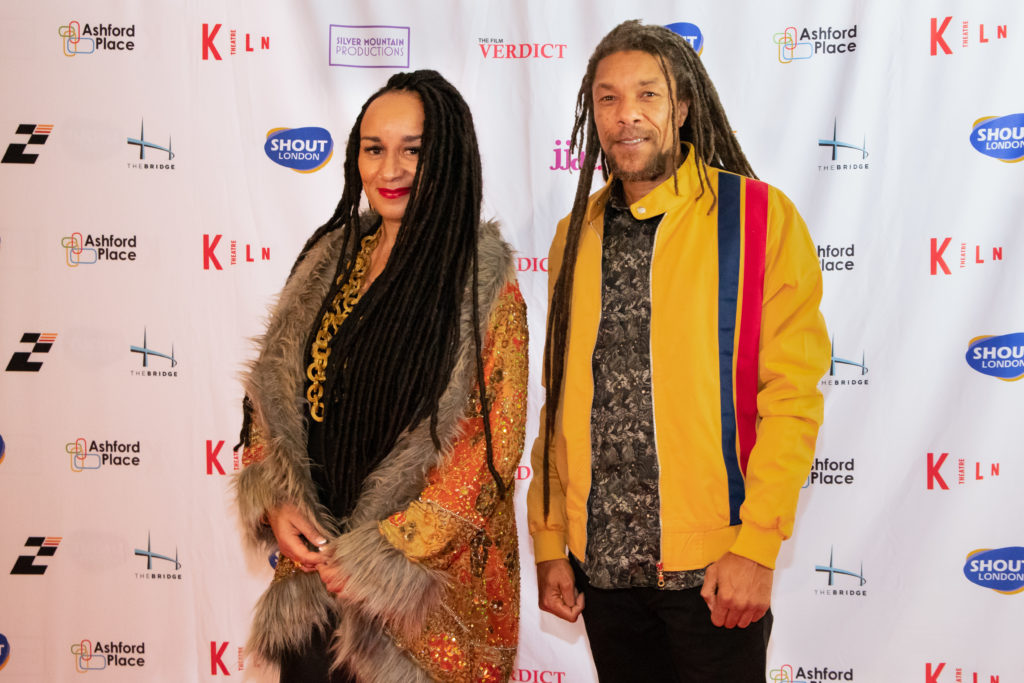 In association with What’s Going On In Your Head? the Festival also held the premiere screening of the stigma-busting Be The Light, which was directed and edited by Liz Smith and produced by mental health campaigner Jon Salmon, who attended the screening and stayed on for an audience question and answer session.

The Festival closed with a star-studded red carpet gala.

Basking in the success of the first Shout London, the organisers have now confirmed the dates for next year’s event as October 9 and 10, 2023.

The Festival, which prides itself on offering “an open-minded conversation about mental health through the prism of film and creative arts”, is also now planning a national tour throughout 2023, with dates and locations to be confirmed.

This week Ashford Place CEO, Danny Maher, who has worked closely with Carey Fitzgerald in developing Shout London, reflected on the success of their inaugural event.

“Shout London has been a wonderful platform to re-kindle the conversation around mental health,” he said.

“We have seen some wonderful films, heard from fascinating people, watched inspiring stage performances, all of which is informing our thoughts and ambitions about our wellbeing.

“Now, we will focus on delivering Shout London to a wider audience and together ensure that mental health is a mainstream topic of conversation, that we influence film and the arts to continue being a platform for positive and wholesome representation, and that the voices of people across the country lead on supporting the wellbeing of all of us.” 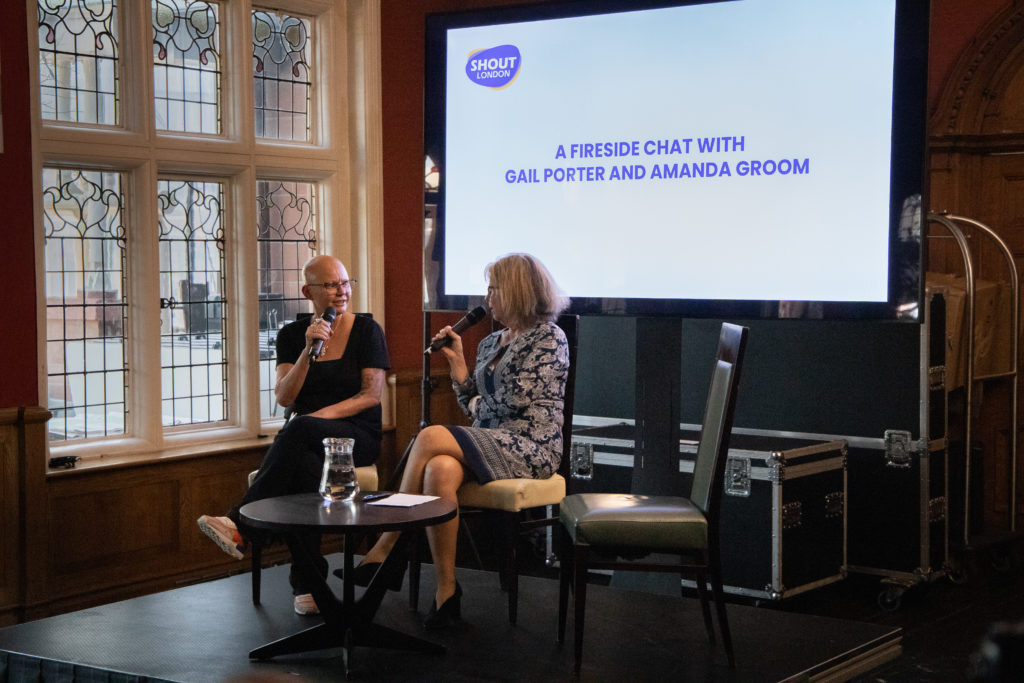 Looking ahead to the 2023 National Tour, Ms Fitzgerald is excited for the future of the festival.

“Our long-term plan is to build Shout London into one of the most diverse cultural events in the calendar, embracing an inclusive spectrum across all the arts,” she said.

“By engaging with communities and forming collaborations, the festival aims to celebrate the artistic expression of people with experience of mental health issues, exploring the relationship between creativity and the mind, while promoting positive mental health and well-being.”