A BABY girl from County Meath has been offered a life-changing gift from the heartbroken parents of another sick little boy.

The baby girl was diagnosed with the disease after she failed to meet some developmental milestones, and her condition has deteriorated, leaving her struggle to crawl, sit up, move her head or even breathe. 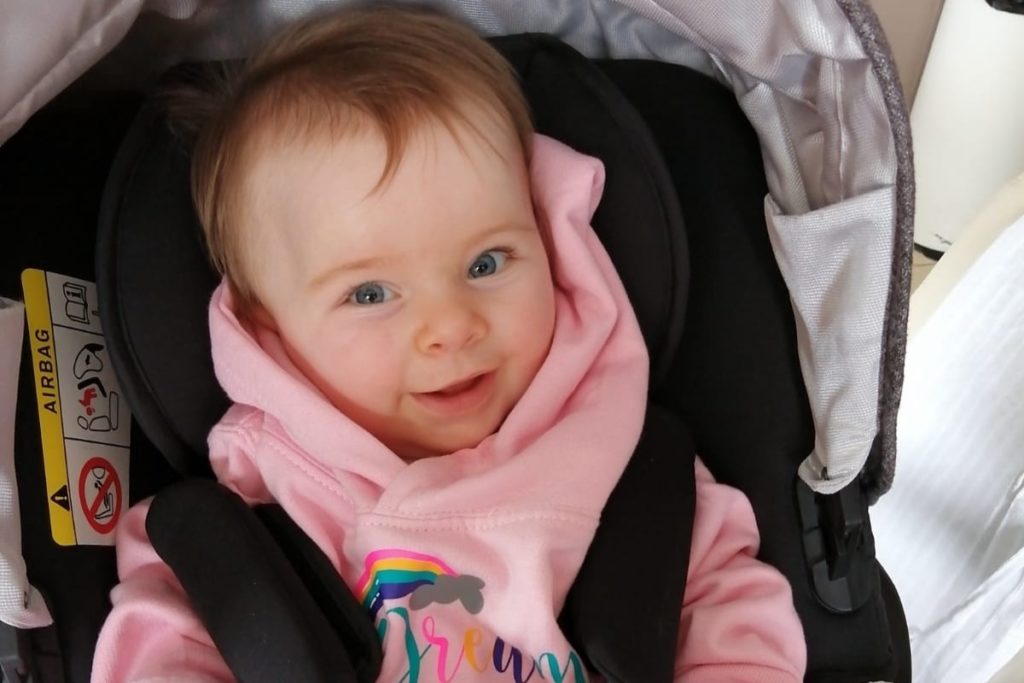 Olivia Mulhern's best chance is a one-off treatment with Zolgesma, which is only available in the United States (GoFundMe)

Her heartbroken parents received the devastating diagnosis while under lockdown and without the support of extended family members, and were told that without treatment she was unlikely to live past her second birthday.

There is treatment available, but it is limited: Livie's best chance for a better life is a once-off gene therapy which is only available in the USA and which costs an estimated $2.1 million.

Her parents, Keith and Karen, set out to raise the huge amount of money which would help their daughter's quality of life with a fundraiser titled 'A Better Life for Livie'.

The page, established on 8 May this year, raised half a million euro thanks to the generous donations from people across Ireland and further afield, but the young family are battling against the clock as the treatment is only available to children under two.

Another Irish family are going through the same struggle as the Mulherns.

One-year-old baby boy Dan Donoher was diagnosed with the same condition last December, and, like Livie, his best chance to improve his quality of life was through the Zolgensma treatment in the US.

His campaign, Do It For Dan, raised over €3 million to help the family get treatment for their son-- but their hopes have been dashed as baby Dan contracted a virus which the family has learned will make the treatment ineffective.

His heartbroken mother, Aisling, confirmed the news last week, saying "It has been a very tough couple of days and very difficult to get our heads around.

"We were devastated when we got the results back. The last few months have been surreal for us and although the news is very upsetting, we will never forget the kindness and generosity we have received."

Now the Donohers have passed on that same kindness and generosity to the Mulhern family, to give little Livie a chance at a better life. 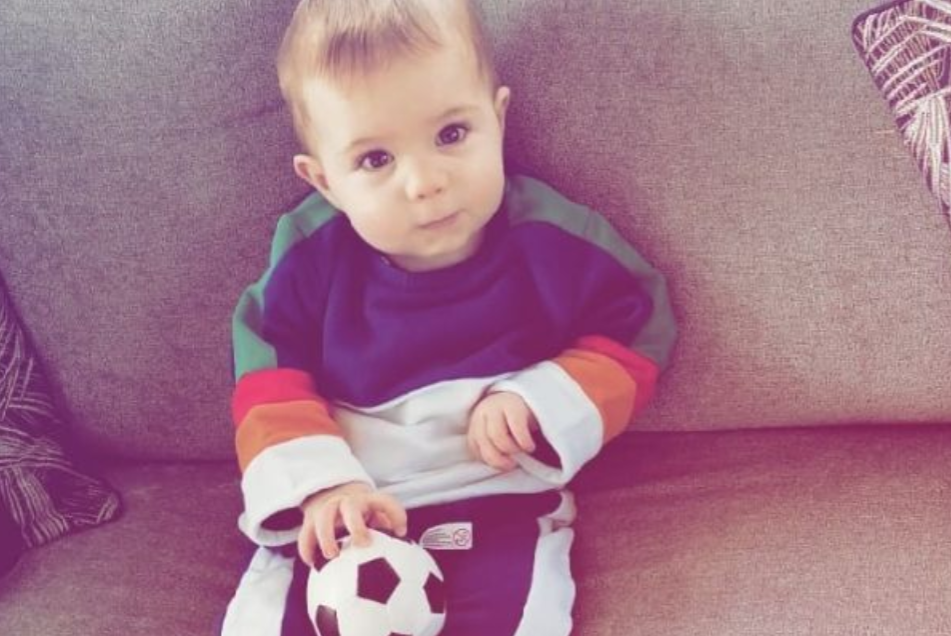 "The Donoher family and fundraising team have made an incredible gesture and pledged €1,000,000 toward the cost of Livie's treatment," Livie's family said in a statement.

"We still have a long road ahead to raise the rest of the funds, but when we do, we will finally be able to pay for Zolgensma, giving our gorgeous little Livie the greatest chance at life.

"We cannot thank the Donohers and the team behind Do It For Dan enough for this, it restores our hope that we may actually get there."

The €1 million pledge is being held by the Do It For Dan trust until the Mulherns reach the remainder of their goal-- just over €400,000-- at which point it will be transferred to her treatment centre.

The family have asked the public to help them reach their final goal by Olivia's first birthday on 26 August.

"It would be the most life-changing birthday gift for our little girl and we could wish for nothing more."

To help create a Better Life for Livie or the read the family's story, you can visit the GoFundMe page here.