IRISH SINGER Sinead O’Connor has cancelled all of her upcoming tour dates and performances to enter a one-year treatment programme for trauma and addiction.

The Nothing Compares 2 U star confirmed the news in a series of tweets, explaining that she had endured a “traumatic six years” but this would be the point where her “recovery starts”.

O’Connor, who has gone by the name Shuhada Sadaqat since becoming Muslim in 2018, revealed she had been addicted to cannabis for “a lifetime” of 34 years.

She also said that in earlier this year she became “briefly addicted” to another unnamed drug after one of her children fell ill and she “lost someone beloved”.

In 2017, the Irish singer-songwriter shared a 12-minute video on Facebook filmed at a Motel in New Jersey in the US she had wanted to kill herself for the past two years.

While the musician’s state of mind appeared to have improved over the past three years, the 53-year-old had sparked fresh concern last month after pleading for help on social media when her agoraphobia left her unable to leave the house to buy groceries.

O’Connor has now confirmed she is seeking professional help for her issues, explaining the situation and apologising to fans in an emotional statement issued on social media.

“Message for folks who have tickets for next year’s shows: those shows are being postponed until 2022 so that I may go into a one-year trauma and addiction treatment program because I had a very traumatic six years and this year was the end of it but now recovery starts.”

“I have been addicted to weed for 34 years. A lifetime,’ she said. “This year I lost someone beloved and has affected me so badly that I became briefly addicted to a drug other than weed.” 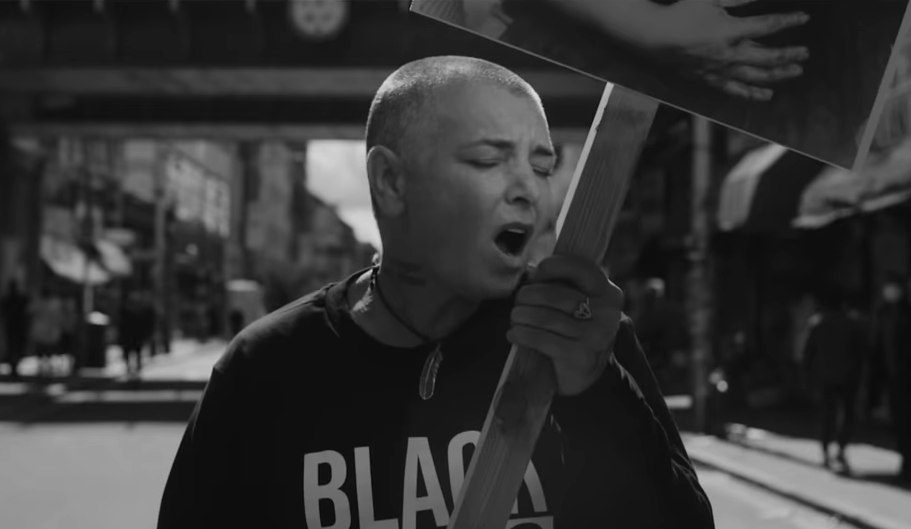 The Irish star spoke candidly about the trauma and abuse she has suffered as well as the struggles she has experienced within the music industry.

“I truly apologise to anyone this causes inconvenience to,” she continued.

“The last year has been very traumatic also due to one of my kids being unwell and the child is thriving now thank god but the mom needs TLC. ‘If I take this time to heal, I will be fit for a lifetime of touring. If I don’t, I won’t. If you knew the six years I’ve had, your know what I’m talking about. And I will explain very clearly in 2022.”

"Music business is a very unforgiving place for artists who need to postpone due to emotional or mental health issues,” she added.

O’Connor is still planning to release an autobiography next year and has voewed to return with a new album in due course.

“Treatment begins next week so I’ll still be posting here until then,” she said.

“Mostly about what a total t**t Trump is. And how he’s way too stupid not to be clever.

“They may as well just have Putin openly in charge of America since he’s been running it for four years anyway.”