IRISH Nobel Laureate Seamus Heaney has been added to the Oxford Dictionary of National Biography alongside five other notable Irish men and women.

The Oxford Dictionary of National Biography (DNB) is the national record of men and women who have shaped British history and culture worldwide - from the Romans to the 21st century.

The Oxford DNB now contains an update of 241 biographies and people can browse up to 55,093 articles of their liking.

Biographies on the online edition do not include any living person and now include people who died in or before the year of 2013.

Here is a short biography of the new Irish entrants making their debut in The Oxford Dictionary of National Biography. 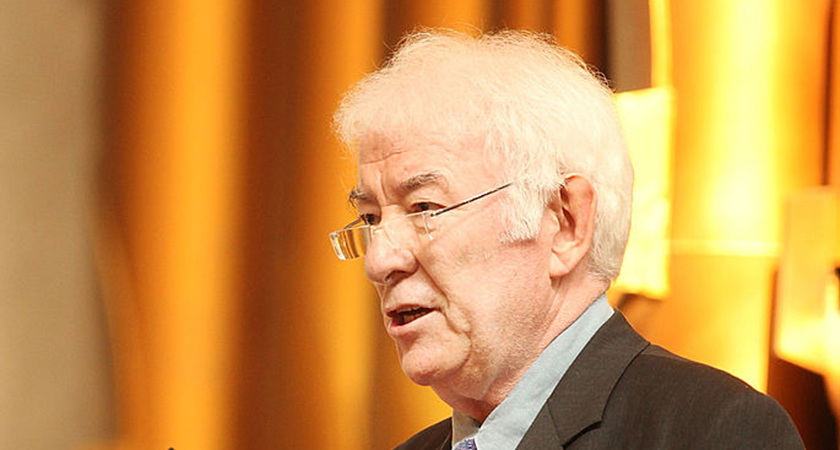 Seamus Heaney reads a lesson at the Memorial Service for actor Paul Scofield on March 19, 2009 in London. (Picture: Getty)

Being the first of nine children to go to university, Heaney attended Queen's University Belfast from 1957 to 1961 on a state exhibition scholarship graduating with first-class honours in English language and literature in 1961.

After his graduation from university Heaney undertook teacher training at St Joseph's Teacher Training College and taught for a year at St Thomas's Secondary Intermediate School in Belfast where he began to publish his poetry.

Heaney then moved on to become a lecturer at Queens University and found that his poetry was gaining significant attention.

Heaney's first volume of poems, published in 1966, Death of a Naturalist, received critical and popular response and established a pattern that would be maintained throughout the next 50 years of his writing life as a poet.

The Irish poet then went on to publish numerous collections of poetry since raking in many literary awards and prizes.

In 1989 Heaney was appointed Professor of Poetry in Oxford University, which he held for five years a year later winning the Nobel Prize for Literature.

Heaney died at the age of 74 in Dublin having gained many fans and awards for his poetry worldwide. 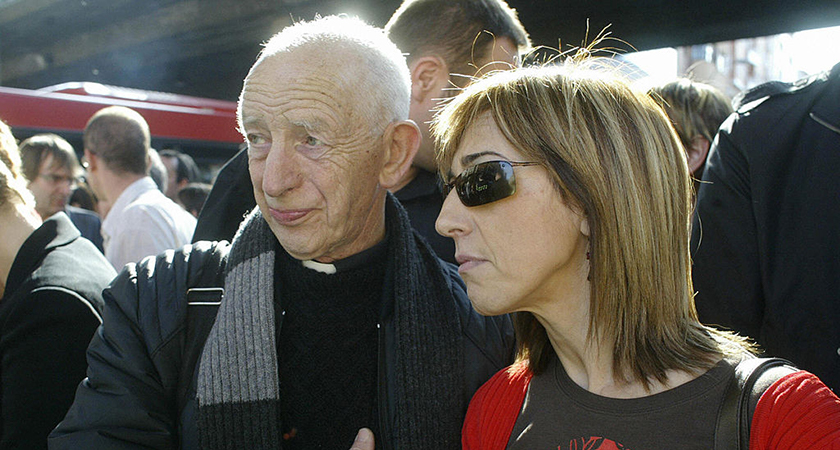 The Dublin priest was widely-praised for his role in the Northern Ireland peace process and was famously pictured giving the last rites to a dying British soldier on the street.

As the Troubles intensified in Ireland, Fr Reid preached peace and restraint to the perpetrators among whom he lived in an area that had become the heartland of various IRA factions.

Fr Reid worked towards peace, culminating in the hard-won 1998 Good Friday Agreement, which was the most fundamental shift in British–Irish relations since 1922.

By then the Irish priest had become a public figure for his ground-breaking reconciliation work and played a prominent role in the post-agreement discussions.

Fr Reid was also the recipient of the Ghandi Foundation International Peace Award for independently witnessing the destruction of IRA weapons and explosives. 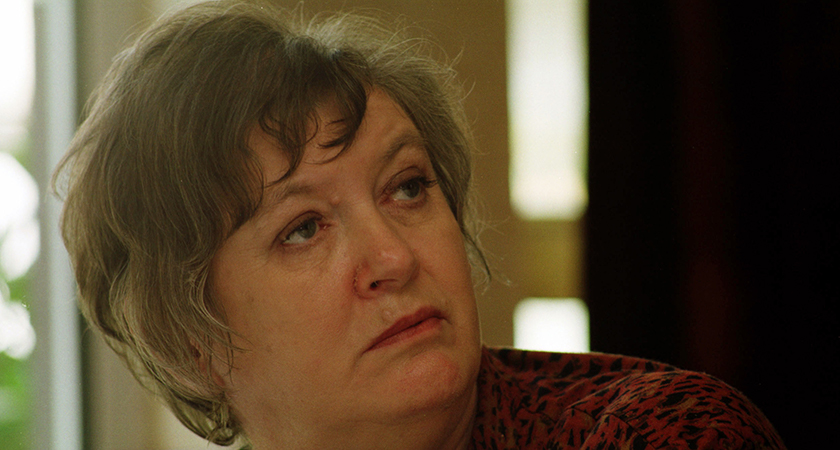 McCormack was the first female president of the Irish Congress of Trade Unions from 1999 to 2001 representing the UNISON union.

McCormack was a champion of a fairer society for workers, especially women, and for the human rights of all, including minorities.

This led her to become a founding member of the equal opportunities commission and the Fair Employment Agency established in 1976 to outlaw discrimination in employment on grounds of religious belief or political opinion.

The Northern Irish native also founded the human rights organisation Participation and the Practice of Rights in 2001, which helps disadvantaged groups based in Belfast.

McCormack was named in Newsweek's '150 women who shake the world' in 2011 and Meryl Streep has portrayed the union leader in the documentary play SEVEN.

Inez McCormack passed away in Derry in January 2013. 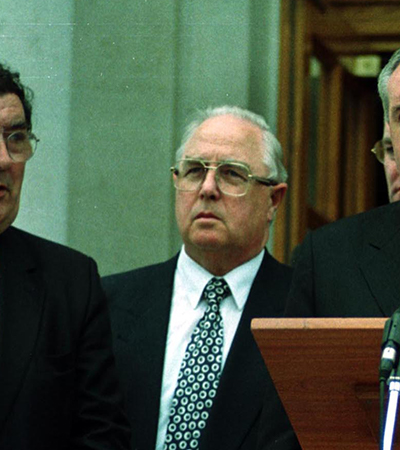 Eddie McGrady was an Northern Irish nationalist politician and was also an MP for South Down.

McGrady was born in Downpatrick, Northern Ireland, and trained to be an accountant.

McGrady was a member of the New Ireland Forum from 1984 to 1985, which was set up by Taoiseach Garret FitzGerald to deliberate on ways of pacifying the Troubles.

He also ran unsuccessfully for the South Down parliamentary constituency in 1979, 1983, and 1986 however won the seat from the Ulster Unionist Enoch Powell in 1987.

The Northern Irish politician comfortably held the seat until his retirement in 2010 and passed away three years later in November 2013.

The Old Testament scholar heralded from Portadown in Co. Armagh and was a lecturer at Trinity College Dublin in Hebrew and Semitics.

During his tenure as lecturer at Trinity College Dublin he published a revised version of his Glasgow thesis as Deuteronomy and Tradition in 1967.

His thesis advanced the theory that Deuteronomy was seen to be the product of prophetic circles in the northern kingdom of Israel rather than as originating within Levitical circles.

In 1967 Nicholson took up a visiting research fellowship at Cambridge University, which led on to a university lectureship in divinity.

Over 10 years later in 1979, aged 40, Nicholson moved to Oxford to take up the Oriel professorship of the interpretation of holy scripture.

The most widely-recognised and praised publication to emerge from his time at Oxford University was his 1986 thesis on God and His People: Covenant and Theology in the Old Testament.

He was installed as the fiftieth provost of Oriel in 1990 by Queen Elizabeth II.

He also served as pro-vice-chancellor of Oxford University from 1993 until he retired in 2003.

Nicholson's achievements were awarded by the British Academy awarding him the Burkitt medal for biblical studies in 2009.

The Northern Irishman was elected a member of the Royal Irish Academy, but died three years later  in Oxford in December 2013.

The now deceased surgeon performed the first ever open-heart surgery in 1958 at the Papworth Hospital in Cambridgeshire and in 1960 he became one of the first surgeons in Britain to use the heart-lung machine - a machine that keeps the body's vital organs functioning while surgery takes place.

Throughout his surgical career he maintained an active practice in thoracic surgery and was an ardent supporter of the NHS.

Milstein aimed to maintain the highest possible standards for his patients.

He introduced the concept of co-operation rather than competition in the running of the surgical unit and won the Royal College of Surgeons' Jacksonian prize in 1957.

From 1977 to 1984 he was an associate lecturer and taught anatomy at Cambridge University Clinical School.

Milstein retired in Cambridge and died at the age of 94 in April 2013.