A GROUP of 16 friends who went on a night out to an Irish pub in the US to celebrate the end of lockdown have all tested positive for Covid-19.

In a cautionary tale for anyone planning on heading straight to the pub once restrictions are lifted, healthcare worker Erica Crisp described to 4Jax News how she and her friends had marked the occasion by heading out to Lynch’s Irish pub in Jacksonville, Florida, on June 6.

Erica had spent the previous few months regularly washing her hands, social distancing and, as she describes it, “doing everything the right way”.

However, within a few days of the party at Lynch’s Irish Pub, she began to feel unwell.

It wasn’t long before her friends began to experience a similar sickness.

Now every single person in the group, along with seven members of staff at the pub, have tested positive for Covid-19.

After so many months of being careful, Erica believes she and her friends only have themselves to blame, having mistakenly assumed it would be safe to go out like it was before.

“I think we were careless and we went out into a public place when we should not have,” she told 4Jax News.

“We were not wearing masks, I think we had a whole ‘out of sight, out of mind’ mentality.

“The state opens back up and said everybody was fine, so we took advantage of that.” 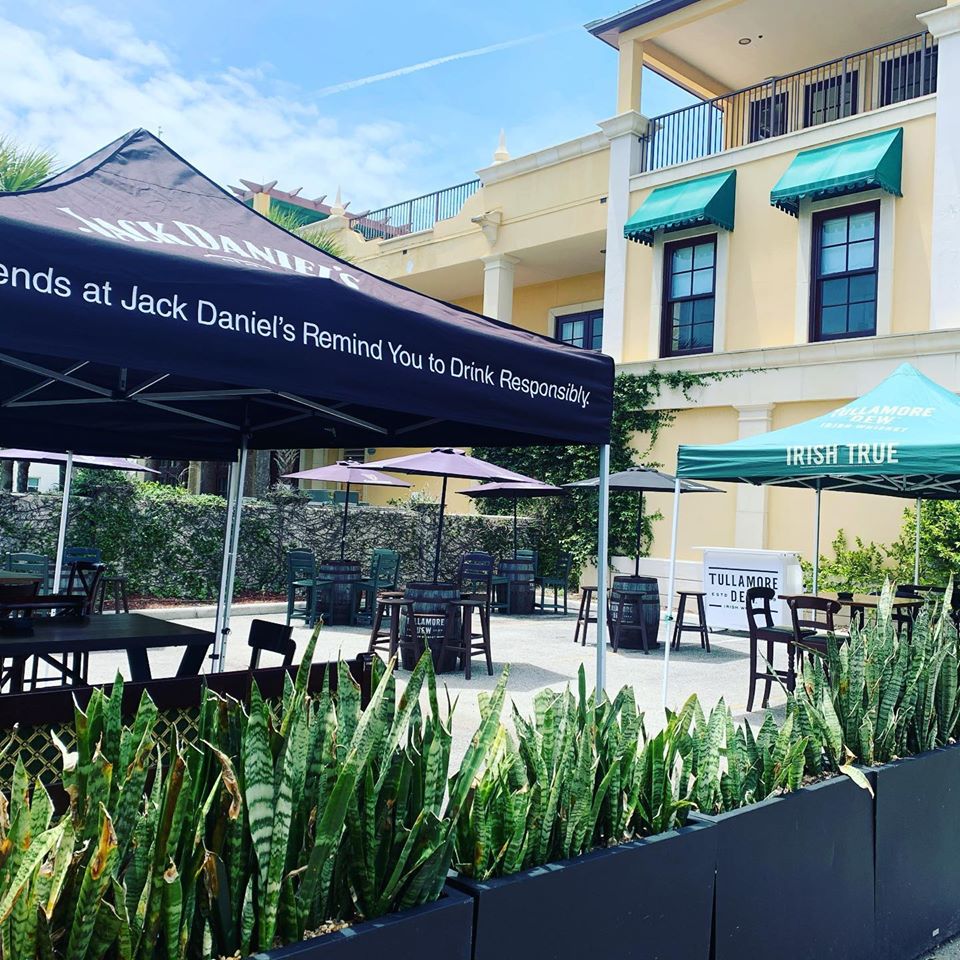 She only hopes that her experience is a lesson to anyone considering similar plans.

“It was too soon to open everything back up.”

The incident has ending up hitting Lynch’s Irish Pub pretty hard too.

While only seven of the bar’s 49 full time employees tested positive for the virus, the pub had to be shut down.

General manager Keith Doherty estimates that the closure, coupled with the deep cleaning of the venue has cost him $30,000.