THE British Government plans to bring an end to smoking by 2030, leaked documents reportedly show.

The target to "finish the job" by eliminating smoking in the UK in just over a decade will be officially unveiled next week by Health Secretary Matt Hancock, according to the Daily Mail.

A leaked Green Paper seen by the newspaper reportedly features a pledge to encourage all cigarette smokers to either quit or move to vaping within the next 11 years.

Tobacco companies will allegedly be forced to cover the cost of helping people quit smoking rather than cash-strapped local health services. 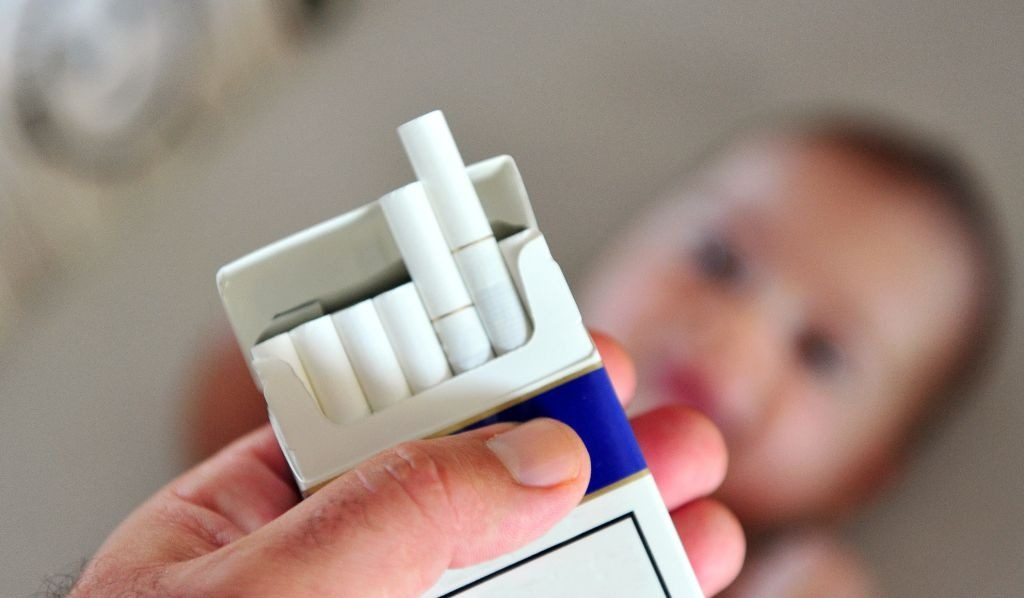 Meanwhile, quit leaflets will reportedly be included in every cigarette packet sold in the UK under the plans – while black market cigarettes would also be targeted.

"The gains in tobacco control have been hard-won, and there’s still much to do," the proposals seen by the Mail say.

"For the 15% of adults who are not yet smoke-free, smoking is the leading cause of ill-health and early death, and a major cause of inequalities.

"That’s why the Government wants to finish the job."

A spokeswoman for the Department of Health and Social Care said: "I'm afraid we can't comment on leaks.

Adult smoking rates have halved in the UK over the last 35 years, with around one in seven (14.4%) now engaging in the habit on a regular basis

Smoking in public places was banned in 2007, with compulsory plain packaging for cigarettes brought in back in 2016.

However, smoking remains the biggest preventable cause of cancer in England, Wales, Scotland and Northern Ireland alike.

Westminster has already signed up to plans to cut adult smoking rates to 12% by 2022, but plans to eliminate all cigarette smoking by 2030 would mark a dramatic expansion of anti-smoking policy.

Reports suggest Health Secretary Matt Hancock will announce the target to stamp out smoking by 2030 next week in the House of Commons.