IRISH charity ALONE have released a beautiful video to encourage elderly people in Ireland not to shy away from seeking help and support if they need it this Christmas.

ALONE seeks to help elderly people living on their own who may feel isolated and lonely, and to connect them with support services in their community.

The name ALONE is an acronym of the words 'A Little Offering Never Ends'. 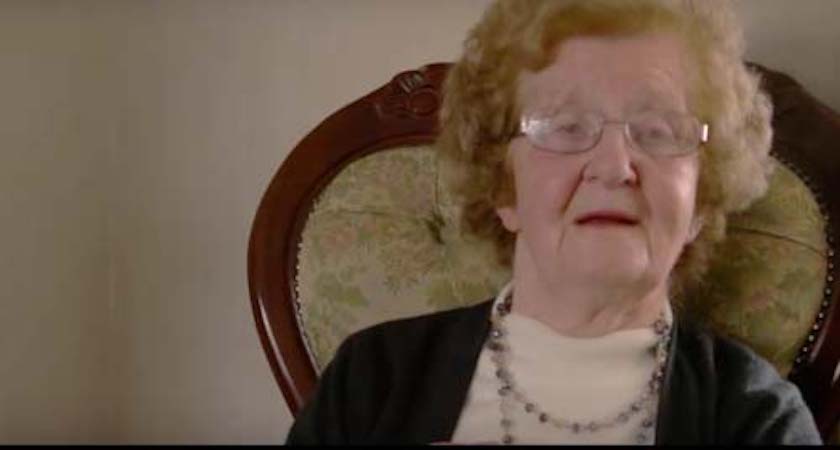 The video was made as a thank you to ALONE's volunteers.

The charity released a thank you video to its many volunteers, featuring voices from elderly Irish people who they have given up their time to keep company.

ALONE’s volunteers will be visiting the homes of elderly people throughout Ireland over the festive period, with dinner dances also being hosted by the charity.

Hundreds of Christmas of hampers and dinners will be provided by ALONE to help give the elderly the sort of merry Christmas they truly deserve.

Another video – titled A Little Help – features the quote “I didn’t want to be any bother” along with a hand struggling to reach a lightbulb, all to emphasise the lack of support and loneliness suffered by many elderly people in Ireland.

"You deserve more than a little help and support. Don't be afraid to ask for it," the video urges.

Check out the heartwarming thank you video below…

By: Siobhan Breatnach  -  8 years ago