A teacher (23) who was yesterday attacked and killed while jogging in Co Offaly has been named locally as Ashling Murphy.

Ms Murphy was attacked while jogging along the banks of the Grand Canal at Cappincur in Tullamore at around 4pm.

Gardaí believe the attack was was random and that Ms Murphy did not know the attacker.

A man in his 40s has been detained in connection with the murder after he fled when two other women came upon the attack.

She had been running along a route known as Fiona's Way, named in memory of missing woman Fiona Pender who was 25 years old when she went missing while pregnant in 1996. 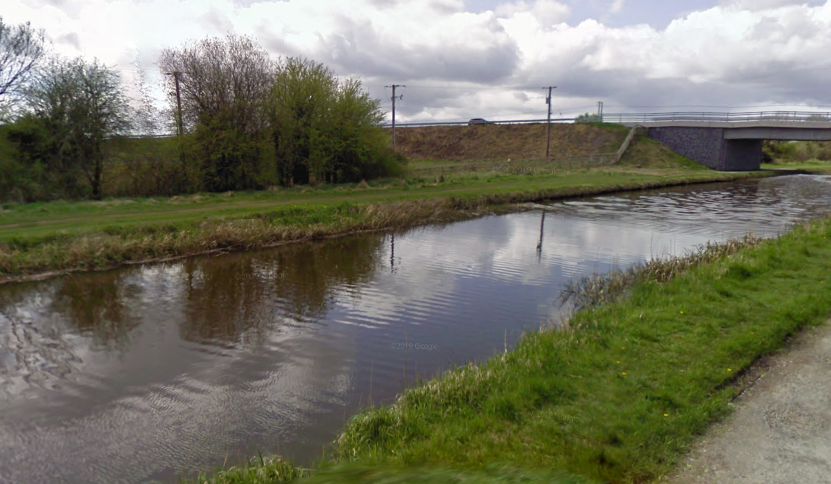 Investigators believe people were in the area at the time and are asking anybody who may have witnessed the crime to come forward.

The man who was arrested was known to Gardaí, RTÉ reports, and it is understood that he lived and worked in the area for a number of years.

He is being held in Tullamore Garda station under the provisions of Section 4 of the Criminal Justice Act, 1984, where he can be interviewed for up to 24 hours without charge.

There has been an outpouring of grief on social media since the attack.

Minister for Justice Helen McEntee said her thoughts were with Ashling's family last night, and urged people with information to come forward to Gardaí.

My thoughts tonight are with the family of the young woman killed in a truly shocking crime, with her friends and with her community.
Please anyone with information, come forward to An Garda Síochána. The Gardai will investigate this awful crime and ensure justice is done.

Minister for Special Education and Inclusion Josepha Madigan also tweeted to say the issue of violent acts such as this need to be addressed.

A young woman can’t even go for a run along a canal pathway- at four o’clock in the middle of the day -only to be attacked & murdered 😰Sincere sympathies to her family. We need to urgently address why we live in a country where this can happen!

Local TD Barry Cowen said the locality of Tullamore is "stunned and numbed".

Our locality like the whole country is stunned and numbed. Thoughts, prayers with her family, friends, colleagues and community.

"We offer our sincere condolences to the family and friends of Ashling Murphy, he colleagues and pupils at Scoil Naomh Colmcille and all who knew her," it said in a statement.

"For such an appalling tragedy to befall a young woman, who only recently began her teaching career, adds to the profound sense of loss and grief.