She also opposed the idea of a united Ireland, saying it would lead to ‘the worst civil war in history’.

The revelations were included in State papers released by Dublin’s National Archives, reports the Guardian.

They reveal details of a June 1988 exchange between Thatcher and former Taoiseach Charles Haughey on the margins of a European council meeting in Germany.

“Your people come over to us. I wish they wouldn’t,” she told the Taoiseach.

“They come looking for housing and services. It’s the same in Northern Ireland. 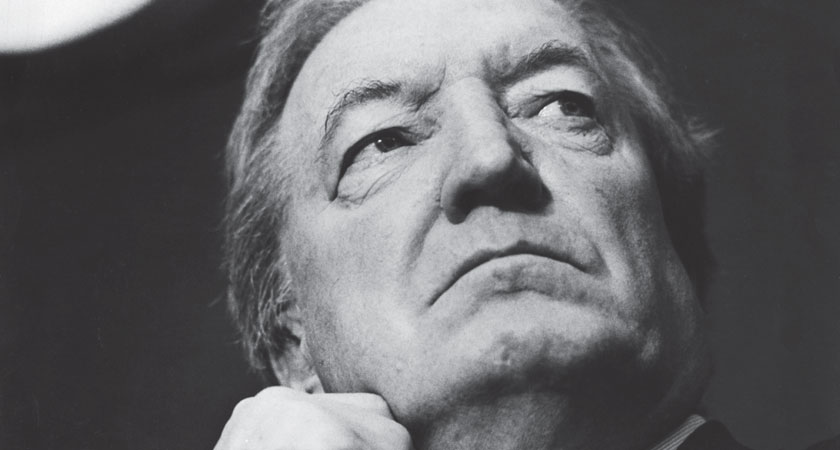 “If there was a vote tomorrow they would vote to stay with us. They have better conditions in Northern Ireland and in England.”

The meeting came three years after the signing of Anglo Irish Agreement during a tense period in Northern Ireland history.

Three unarmed IRA members were shot dead in Gibraltar in March 1988, while a gun and grenade attack at their funerals in Belfast’s Milltown Cemetery by loyalist Michael Stone claimed three lives.

At the funeral of one of Stone’s victims, two British soldiers in civilian clothing encountered the funeral procession before being captured, tortured and shot dead.

“Those two corporals were among the worst things in my life,” Thatcher told Haughey. “The savagery was unbelievable.”

However despite her frustration at being unable to defeat the IRA, she ruled out the possibility of a united Ireland.

She told Haughey such a move would lead to “the worst civil war in history… and it would spread to the mainland”.

She vowed that she would “never be prepared to walk out and let the terrorists win”, according to the Examiner.

However she claimed this required greater cross-border co-operation and criticised the role of gardaí as the IRA exploited the border to move arms.

“We can’t have the border open as it is now,” she told Haughey. “There are massive caches of arms somewhere.

“We do not get intelligence from the gardaí, they are not the most highly professional police force.”

However Mr Haughey, citing terrorist attacks in Northern Ireland, said: “If the gardaí are not 100 per cent effective, then neither are the RUC 100 per cent successful.”

Charles Haughey did not want IRA bodies in Dublin