THE reaction of the British Royal Family to the killing of Lord Mountbatten is to be emotionally depicted in the latest season of The Crown.

The hit Netflix show - which chronicles the life of Queen Elizabeth II and the Royal Family since the 1940s - dramatically covers the death of Lord Mountbatten, who was assassinated when a bomb hidden aboard his private boat in Mullaghmore, Co. Sligo detonated in August 1979.

The Crown star Josh O'Connor, who portrays Prince Charles, admitted that he got emotional when they covered the incident. 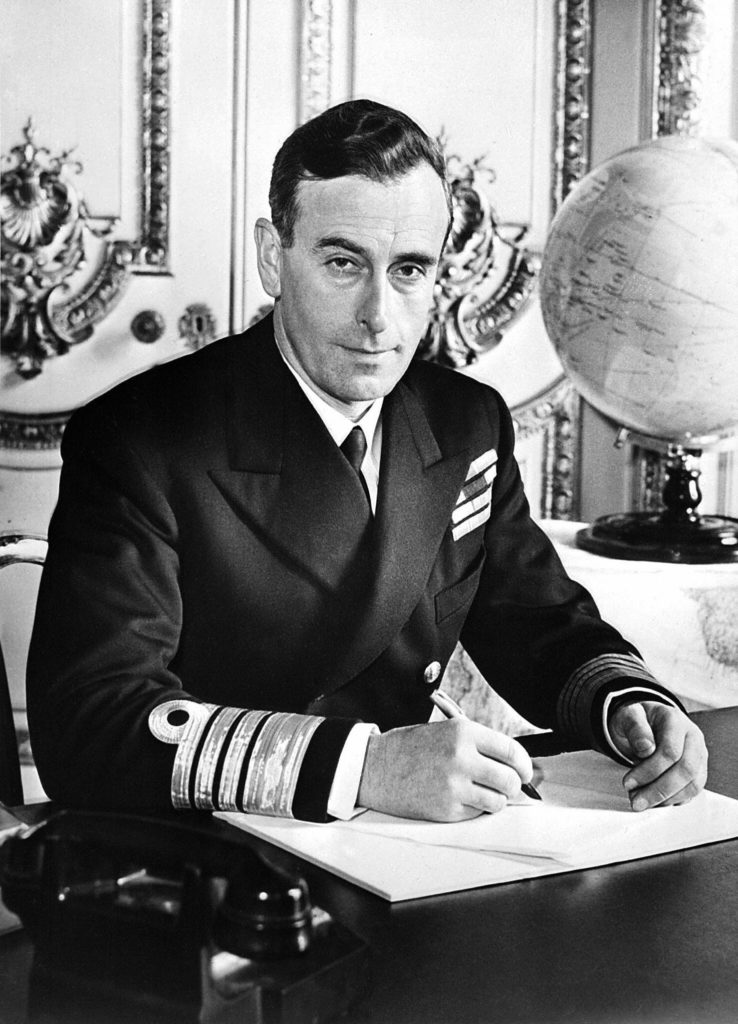 Lord Mountbatten was killed by the IRA when a bomb exploded underneath his fishing boat off the coast of Co. Sligo in August 1979

"There's a scene where Charles is reading a letter he received from him after he died and there I am, sat on a plane, reading the letter and I didn't just cry, I sobbed," he told the Irish Mirror.

"It was one of those moments on The Crown that are kind of ethereal, almost mythological in their specialness."

O'Connor described Mountbatten as a father figure for the Queen's eldest son, explaining why his death affected his performance so much.

"I was completely surprised at how strongly I felt. Some of the most beautiful characters I've played have been to do with father figures," he said.

Josh O'Connor - who plays Prince Charles in The Crown - says the incident made him emotional.

"It's truly devastating for him [Charles] when Mountbatten dies."

O'Connor is an English actor, but has family roots in Co. Cork.

As such, he described himself as a republican, and not a supporter of the Monarchy, but it didn't stop him from sympathising with the Royal Family, and particularly Prince Charles.

"I'm a republican and a big old liberal and I think if you want a classless society, it's very hard to square having a royal family and an equal society," he said.

"As individuals, I have respect for the Queen and for individual members of the royal family, though not for the institution.

"The Crown isn't really made for royalists, well it sort of is, but it's also made for people who are sceptical about the power of the royal family," he added. 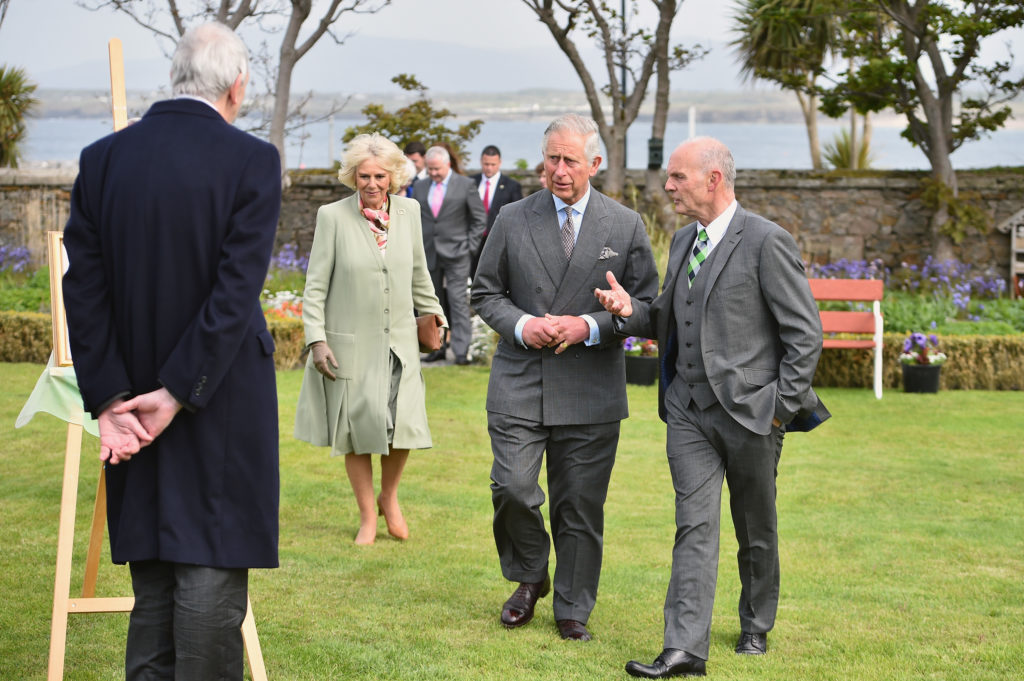 Prince Charles, Prince of Wales and Camilla, Duchess of Cornwall meet members of the local community in the peace garden on May 20, 2015 in Sligo, Ireland. The Prince of Wales was visiting the village in County Sligo where his great uncle Lord Mountbatten was killed by the IRA when a bomb exploded on his fishing boat on August 27, 1979, three other people were also killed in the attack.

Lord Mountbatten was the Queen's second cousin once removed.

His death triggered outrage and condemnation around the world, and saw many world leaders sending the Queen messages of condolence - including US President Jimmy Carter and Pope John Paul II.