CHERNOBYL, the site of the most horrific nuclear explosion in history is experiencing a huge boom in tourism following the success of the HBO series.

The show has grabbed rave reviews and it appears to be attracting swathes of people to the area.

Fans of the show, as well as those known as ‘disaster tourists’ - who like to visit to areas of environmental catastrophe, natural or man-made - are flocking to Chernobyl to experience the nuclear site for themselves. 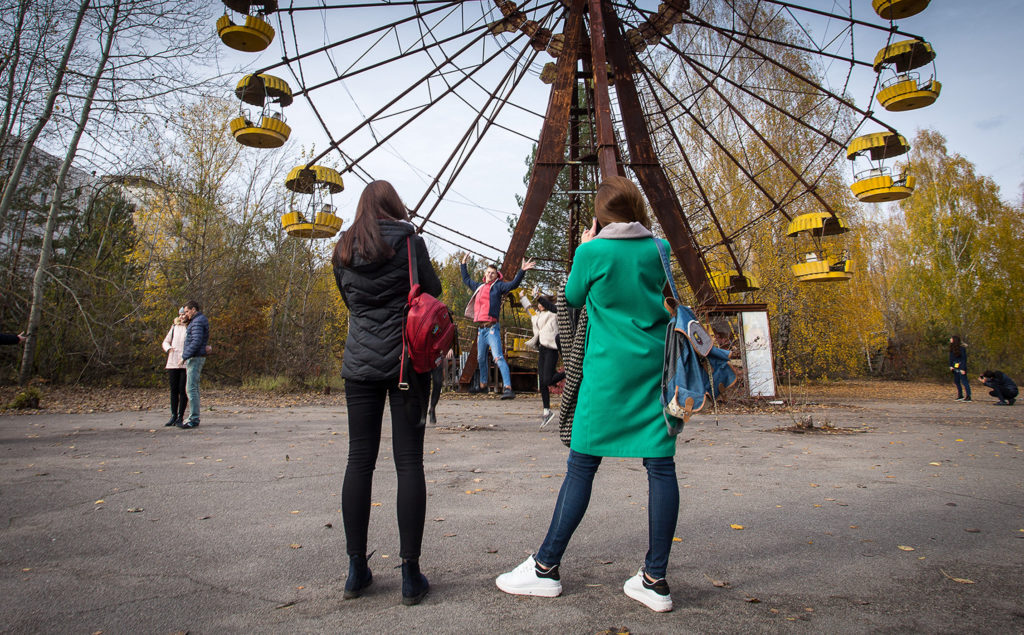 Watching the show, you’d be forgiven for thinking that the town of Pripyat, just 2km from the site of the explosion, is totally uninhabitable, but that isn’t the case.

While no one actually lives there permanently, (50,000 people used to live there, now it’s a ghost town), you *can* visit the area, and there are numerous tourism companies who operate there. 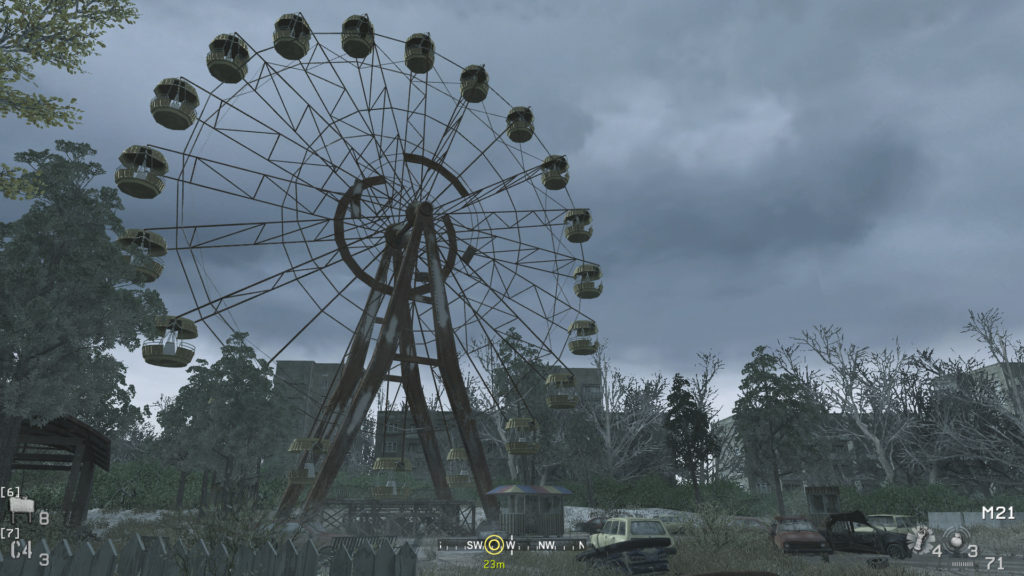 Chernobyl has made its way in pop-culture! (Any Call of Duty fans will know that survival here was quite possible, so long as you're wearing a ghillie-suit)

One company has claimed that the number of bookings they’ve taken to visit the Chernobyl area has risen by 40% since the HBO series first aired last month.

While an exclusion zone does still exist around the initial explosion site, tour companies are allowed to take dozens of people into the area everyday.

“Many people come here, they ask a lot of questions about the TV show, about all the events. People are getting more and more curious,” said Viktoria Brozhko, a local tour guide. 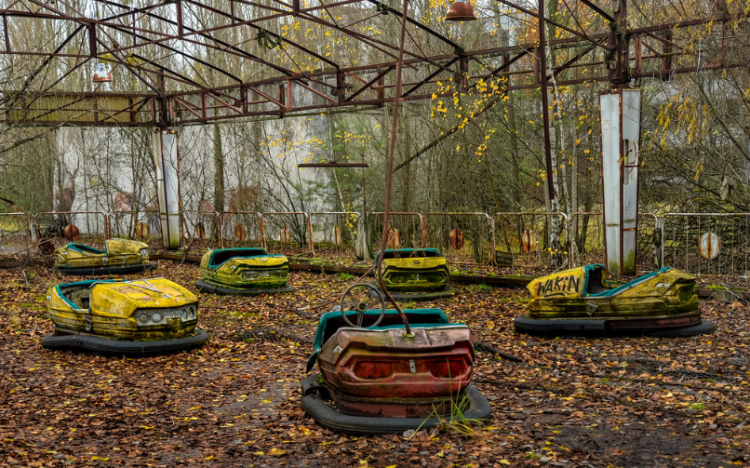 Overgrown scenes at the amusement park in Pripyat

The tours explore various parts of the town, including the abandoned schools, the local amusement park and allow you to see the remains of the exploded reactor core, which is now covered by a giant metal dome.

Brozhko insists though that despite the levels of radioactivity still present in the area, it’s safe to visit. 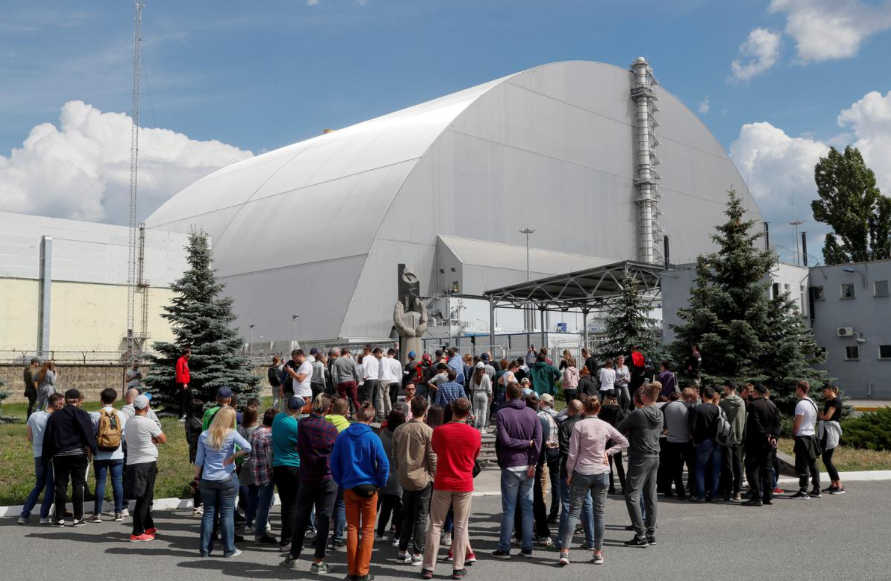 “During the entire visit to the Chernobyl exclusion zone, you get around two microsieverts, which is equal to the amount of radiation you’d get staying at home for 24 hours,” she said.

The guides advise that you wear long-sleeve shirts, closed shoes and strongly stress that no one eats the local mushrooms!