TRACES of a potentially harmful weed killer have been detected in a number of the world's biggest beer and wine brands, a new report claims.

The United States Public Interest Research Group (US PIRG) tested 15 beers and five wines and found the herbicide glyphosate was present in all but one of the beverages sampled.

Glyphosate – the most commonly used herbicide in the world and an ingredient of the weed killer Roundup – may increase the risk of cancer to humans by up to 41%, according to recent research.

The US PIRG acknowledged that the levels of glyphosate detected in the beverages were below limits set by the Environmental Protection Agency, but insisted that the results should concern the public. 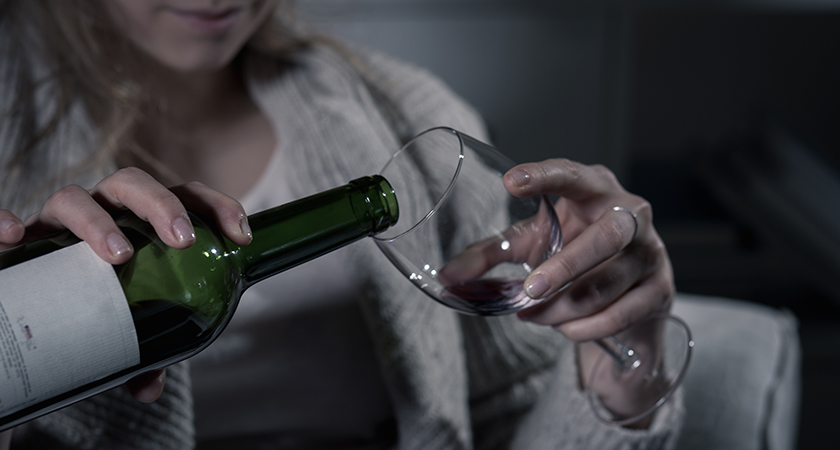 "The levels of glyphosate we found are not necessarily dangerous, but are still concerning given the potential health risks," a PIRG spokesperson told USA TODAY following the release of the study.

"Our findings suggest that glyphosate contamination is common in beers and wine sold in the US. Due to glyphosate’s many health risks and its ubiquitous nature in our food, water, and alcohol, the use of glyphosate in the US should be banned unless and until it can be proven safe."

The highest concentration of glyphosate was found in the Sutter Home Merlot wine – which came in at 51.4 parts per billion (ppb).

For beer, Tsingtao from Hong Kong had the most with 49.7ppb, while Peak Beer was the only beverage to not contain the chemical.

Guinness was found to contain 20.3ppg of glyphosate, roughly average among the beers tested.

Co-author of the study, US PIRG Education Fund's Kara Cook-Schultz, said: "No matter the efforts of brewers and vintners, we found that it is incredibly difficult to avoid the troubling reality that consumers will likely drink glyphosate at every happy hour and backyard barbecue around the country."

A spokesperson for The Beer Institute, a national trade association, said even if an adult had more than 140 glasses of wine a day, they wouldn't consume enough glyphosate to harm their health.

"Our members work with farmers who go to great lengths to raise their crops sustainably and safely," they said.

"The results of the most recent federal testing showed farmers’ use of glyphosate falls well below federal limits."