THERE HAS been a double tragedy in County Tipperary as two brothers sadly passed away in a diving accident.

Fergus Brophy (43) and Philip Brophy (34) are understood to have been diving in the Portroe Quarry, Co Tipperary at around 1.30pm yesterday when one of the brothers got into difficulty.

Seeing his sibling in trouble, the other man entered the water to help but both sadly passed away.

Details surrounding the men's deaths are still being investigated, however it is understood that Gardaí are treating the incident as a "tragic accident".

The brothers, both experienced divers, had recently bought a 'diving scooter' which they were testing in the quarry, and had only been in the water for approximately half an hour when one got into difficulty.

The second brother managed to raise the alarm before he fell unconscious and passed away, RTÉ reports. 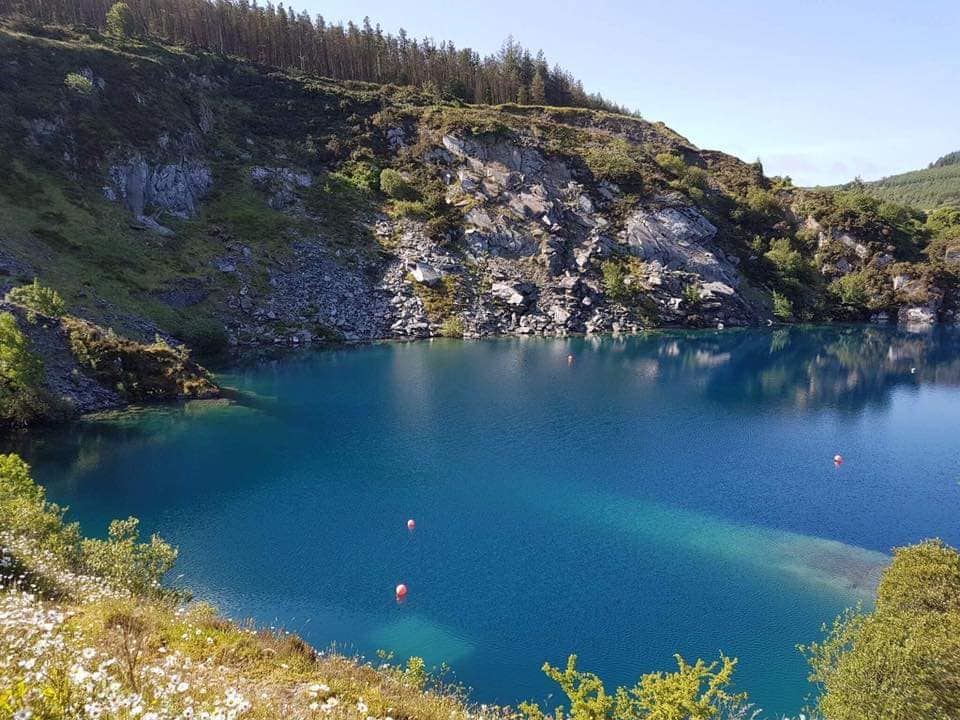 The Portroe Diving Centre had been closed for several months due to the coronavirus pandemic, and the Brophy brothers had been among the first customers to attend once the centre reopened, according to The Journal.

Also among the first customers to attend the Diving Centre were two separate search and rescue teams who were conducting training exercises in the quarry-- they were able to recover the first brother's body in around 25 metres of water after the alarm was raised.

Their bodies were taken to University Hospital Limerick, where a post mortem will be carried out.

Philip and Fergus Brophy are believed to be from Ballybrittas, Co Laois where their family owns a farm.

Tipperary non-party councillor Seamus Morris told The Journal that the incident is "a tragedy for the men's families and all involved at the dive centre."

"I don’t know what happened, but diving is a sport that, unfortunately, has serious consequences if things don’t go right."

He offered his sympathies to the Brophy brothers' families and all involved at the dive centre.

Hozier reveals powerful origins of ‘Take Me To Church’