Dr Tony Holohan was addressing the nation yesterday following the announcement of a further 395 cases of the virus and one further death, and said that while the continued reduction in cases is encouraging, the Irish people cannot let their guard down.

He said that, this year, travel home for Christmas would be regarded as "non-essential" and thus should not go ahead.

International travel will be "one of the biggest risks" when it comes to the reintroduction of the disease, he said, referencing what is happening in Europe, the UK and the US.

"That is the experience of Europe and our near neighbours and many of the countries with whom we have a close travel relationship," he said. "That will be one of the most significant risks to us."

"One of the biggest risks will be the re-importation of the disease through international travel." 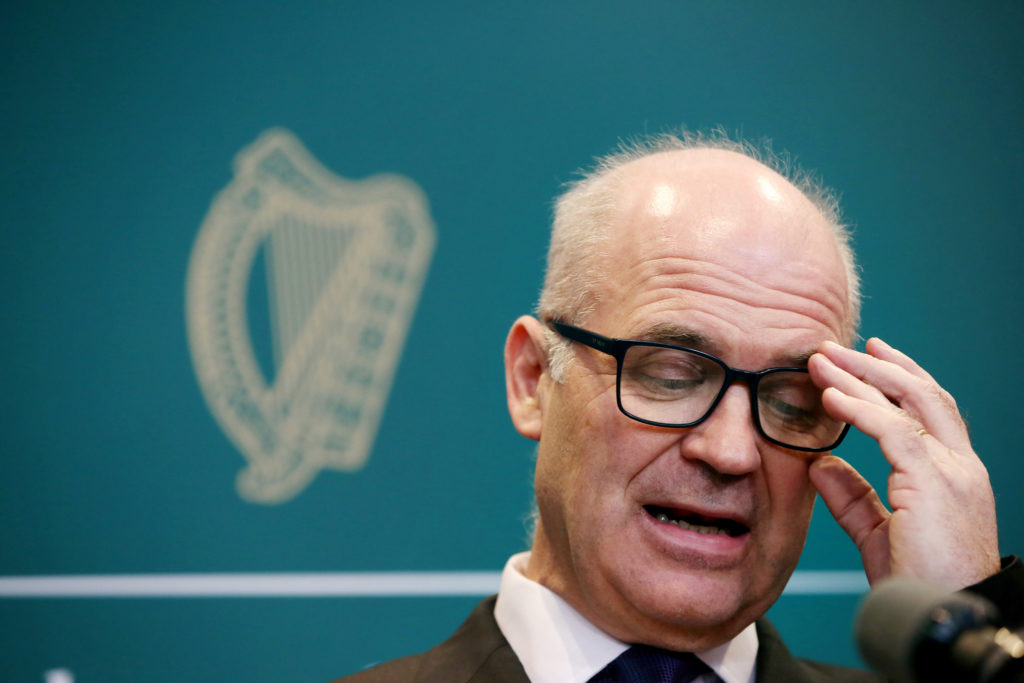 When questioned by reporters about travel home on compassionate grounds, such as for a grandchild to reunite with their grandparents who they have not seen in a long time, Dr Holohan reiterated that the risk was too high as other countries have much higher infection rates than Ireland.

"We would feel the kind of travel that would normally happen at Christmas time, people coming back to spend time with their loved ones, which we all understand and facilitate, we regard as non-essential for this Christmas," he said.

Ireland has so far managed to get the second wave under control, with the R number now estimated to be around 0.6, and the daily cases in the low hundreds rather than the 1,200 mark the country was experiencing before Level 5 was introduced.

Yesterday, Tánaiste Leo Varadar warned the Irish abroad it was "too soon" to book flights home for Christmas as it was not known what the restrictions would look like in six weeks.

Speaking in the Dáil, Mr Varadkar admitted it was a "tough message", but "we're not in the position at this point to advise people that it's safe to come home for Christmas.

"Christmas is six weeks away, and it's too soon now, I think, for people to be booking flights to come home."

Currently, people arriving into Ireland from abroad should restrict their movements and remain at home for 14 days.

A new proposal expected to be implemented in the coming weeks would see people allowed to stop their isolation after 5 days if they receive a negative test when they arrive in Ireland-- these private tests would cost an estimated €200.