AN IRISH MOUNTAIN CLIMBER has died while descending Mount Elbrus in Russia on Sunday.

Alan Mahon, a father-of-three from Monasterevin, Co. Kildare was in a party of ten climbers, six of whom were Irish.

The 40-year-old died of a suspected heart failure as the group descended the peak.

They had reportedly lost their way during poor visibility and were found by Russian rescuers who began to lead them down the slopes.

Mr Mahon apparently grew unwell during the descent, having previously appeared healthy throughout the entire trip. His death was described by others in the group as “unexpected”. 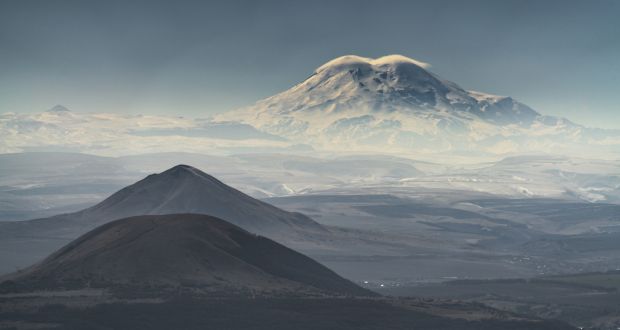 The Leinster Leader reports that Mahon was an employee of Fitzpatrick’s Garage in Kildare town.

“There is a complete sense of shock here in the garage today,” said Sean Lyons, managing director of the garage.

“Alan was more than an employee, he was part of our company.

"Alan joined us in 2004 and he managed the body shop crash repair unit. He put together a great team of people and he has won numerous awards over the years. He was very easy to get on with. It is really tough on his young family. He was a family man with young children and it is going to be very hard on his family.

"He was incredibly fit - he had boundless energy. He had just run a marathon and he was a really good athlete. He went off to climb the mountain and he would have taken it in his stride - he was just off for a week - it was no big deal for Alan.

"As an individual he was just so helpful - he would put people at ease and make it easy for them. He was such a warm individual." 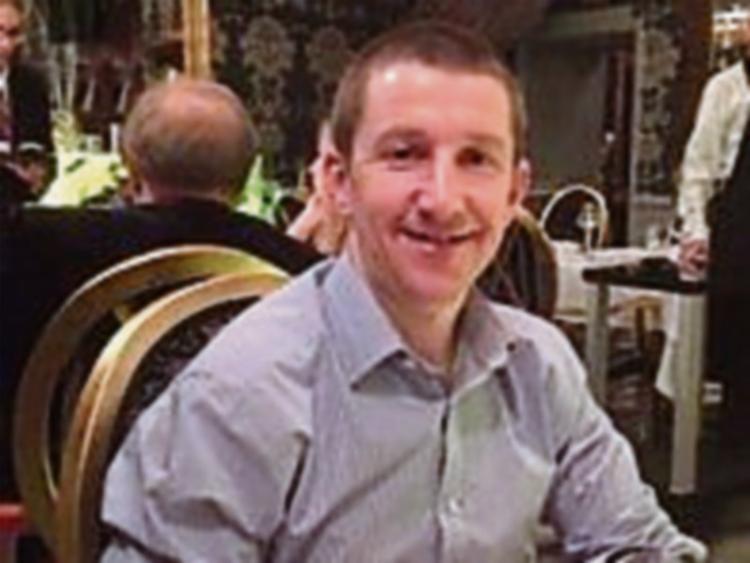 Details for Mahon’s funeral have not yet been set as his family are still waiting for Alan’s body to be repatriated to Ireland.

The Department of Foreign Affairs said it was aware of the situation and was providing consular assistance.

The other members of the expedition are said to be safe and well.

Seamus Lawless, 39, a Trinity College professor from Bray, Co. Wicklow, fell during his descent after reaching the summit in May, while a week later, Kevin Hynes, 56, from Co Galway died while descending the world’s highest peak.