Tsunami warning for US and Canada after 7.8 magnitude earthquake strikes off coast of Alaska

A TSUNAMI WARNING has been issued after an enormous 7.8 magnitude earthquake struck roughly 75 miles off the coast of Alaska.

Residents in southern Alaska and the Alaska Peninsula have been told to "evacuate inland or to higher ground" with a tsunami expected to hit sometime this morning.

Footage from Alaska shows hundreds of cars streaming away from the coastline while tsunami sirens blare in the background.

Other areas of Canada and America's west coast have been put on alert as seaside town across the continent prepare to evacuate.

"Based on the preliminary earthquake parameters, hazardous tsunami waves are possible for coast located within 300km of the earthquake epicentre," the warning read.

"If you are in a tsunami warning area, evacuate inland or to higher ground above and beyond designated tsunami hazard zones or move to an upper floor of a multi-story building depending on your situation.

MORE: sirens go off in #Alaska to warn the residents of a possible incoming #tsunami pic.twitter.com/9YjneOBF4E

"Move out of the water, off the beach, and away from harbors, marinas, breakwaters, bays and inlets.

"Be alert to follow instructions from your local emergency officials because they may have more details of specific information for your location."

Many local residents took to Twitter to report the earthquake, saying the tremor woke them up during the night.

There were people in Vancouver and even as far away as California who claim they felt the effects of the 'quake.

"I felt the Alaska earthquake in California," one woman wrote.

The earthquake landed in the so-called 'Ring of Fire' where a large number of 'quakes and volcanic eruptions take place.

Around 90% of major earthquakes happen in the area. 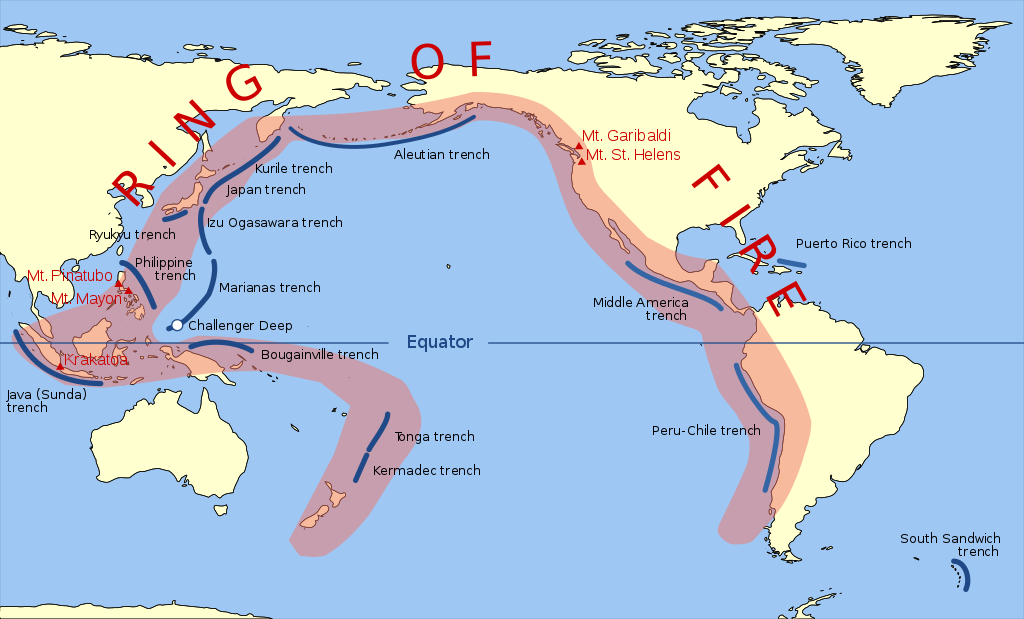