GARDAÍ have seized almost €1.85million worth of drugs following a planned search of a house in Dublin on Thursday evening.

The search of the residence on Neilstown Road was carried out by gardaí from the Lucan District Drug Unit assisted by gardaí from Ronanstown Garda Station.

Two people, a man in his 50s and a woman in her 40s, were arrested at the scene. 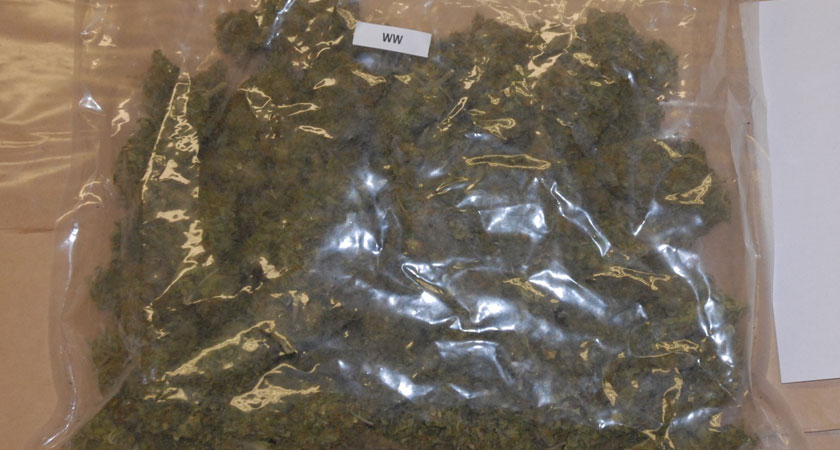 During the course of the search, heroin with an estimated street value of up to €1.68million was discovered.

The arrested pair are currently being detained at garda stations in west Dublin under the provisions of Section 2 of The Criminal Justice (Drug Traffic) Act 1996.