TWO TEENAGERS are in hospital after being attacked with a knife in Dublin city.

An Garda Síochána have confirmed that two boys are being treated in Mater Misericordiae University Hospital after they were assaulted in the East Wall area of Dublin city after suffering laceration wounds from a knife.

Their injuries are not believed to be life-threatening.

Gardaí report that the boys were stabbed at the Church Road area at around 8.30pm yesterday during an incident involving a group of youths-- no arrests have so far been made. 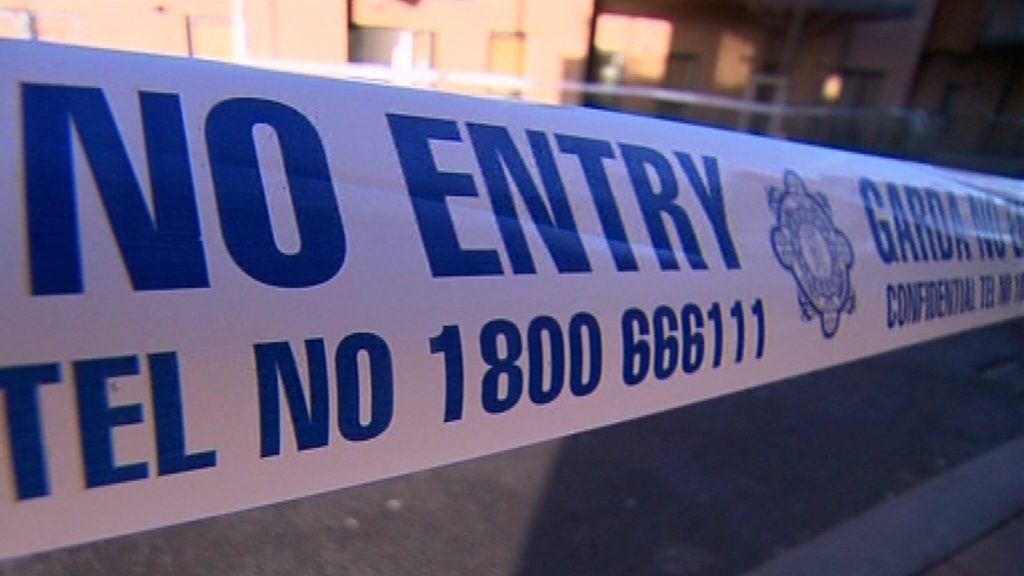 An Garda Síochána have not yet made any arrests into the assault, buthave examined the scene where the boys were knifed and are continuing their investigation. Anyone with information or camera footage of the assault is asked to make themselves known to Gardaí immediately (Picture: RollingNews.ie)

An Garda Síochána are appealing for any witnesses to the incident, or anyone with dash-cam footage of the incident, to come forward.

Gardaía are particularly interested in hearing from road users who were passing the area between 8.15pm  and 8.30pm yesterday, who may have dash-cam footage of the  event, to make it available.