THE IRISH Government has failed to secure extra Covid-19 vaccines from both the UK and the EU this week after attempting to resolve the country's worrying vaccine supply problems.

Issues regarding production and distribution of the AstraZeneca vaccine in recent weeks has hindered vaccination roll-outs across the EU.

Ireland was initially promised 1.7 million doses of the vaccine before the end of March, but will now reportedly only receive 1.1 million.

Adding to the complications, pharmaceutical giant Johnson & Johnson admitted this week that they won't be able to fulfil their initial pledge to send 55 million doses of their vaccine to the EU.

To combat the issue, the Irish Government sought help from the UK and the EU, attempting to secure deals for extra vaccines, but to no avail.

"Ireland is trying everything it can," a Government spokesperson said. 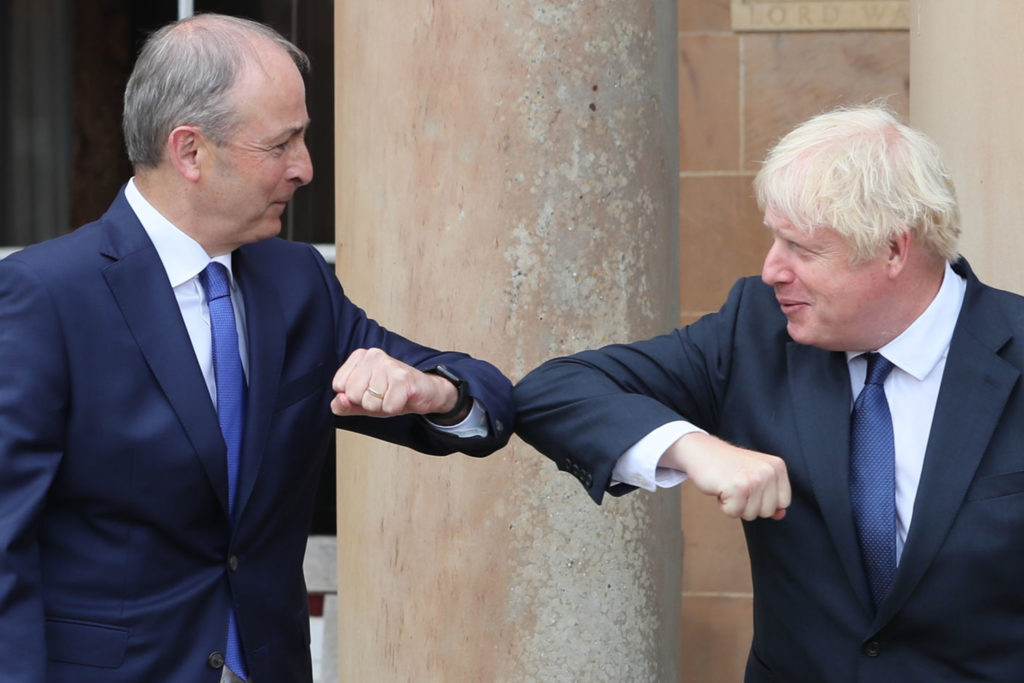 "People have asked the UK. The British Prime Minister made it clear that they need all their supplies."

According to the Irish Times, Ireland contacted the French and German governments in an attempt to strike a deal, but the requests were turned down.

There's reportedly a growing sense of anxiety within Government due to the supply issues, particularly in light of recent set backs.

Minister Roderic O'Gorman admitted this week that Ireland's lockdown exit could be pushed back if supply issues continue.

"I think we’ll have to tailor our lessening of restrictions in conjunction with the degree of the population that have had one or two doses of the vaccination," he said.

"The vaccination is an absolutely key element in how we ensure that we do get the Level 5 measures reduced."

Three million Covid-19 vaccines have now been administered in Ireland

Ireland's vaccination progress 'could be reversed' if likes of UK and US don't share vaccine supplies, Unicef claims