A MISSING person appeal has been issued to find an elderly man suffering from dementia who has not been seen since 7.30pm yesterday evening, Wednesday December 18th.

Gardaí are appealing for information from anyone who may know of the whereabouts of Paddy Rainsford, who has not been seen since leaving home yesterday evening to play cards in the Boher-Ballina area in Limerick. 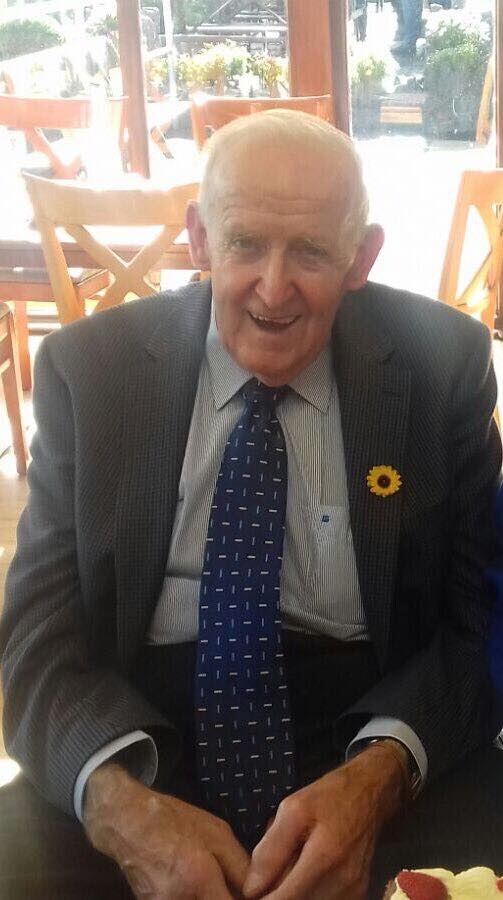 Paddy Rainsford has dfementia and could be in a confused state.

Mr Rainsford did not reach his destination, and according to Limerick Missing Persons, he later contacted a family member to say that his car had broken down and he did not know where he was. He has since been un-contactable and it is believed that his phone has died.

86-year-old Mr Rainsford, from Annagh, Lisnagry in Limerick, has demetia and could be in a confused or disoriented state, according to his family. 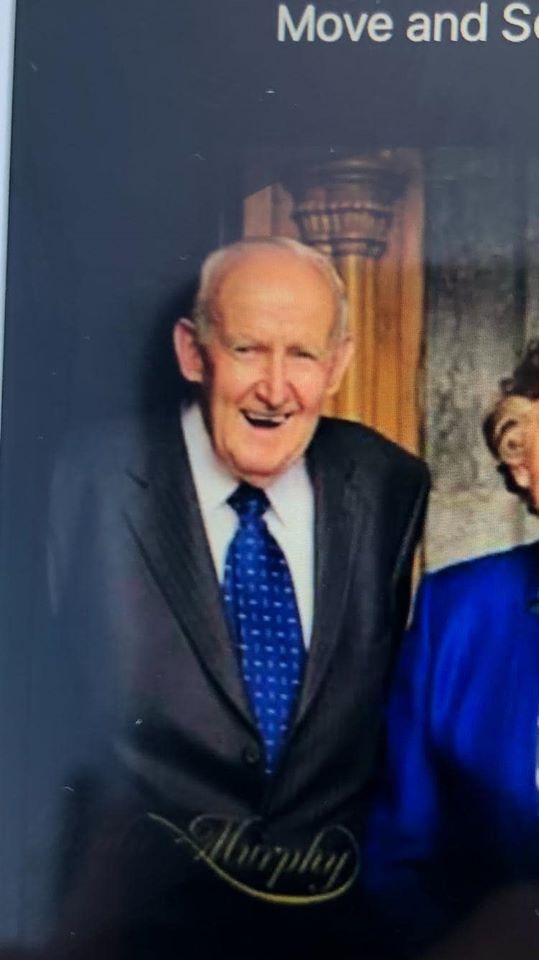 He was driving a dark blue Skoda Rapid, license plate number 161 L 98, and there have been no sightings of either Mr Rainsford or his vehicle. 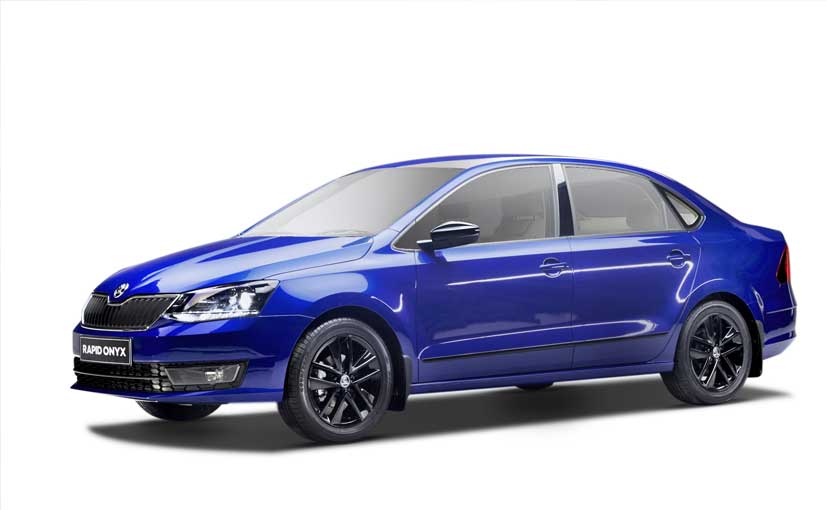 Mr Rainsford was driving a dark blue Skoda Rapid similar to the one seen here.

Searches have been carried out throughout the day by Gardaí, family and members of the public.