THE IMPEACHMENT TRIAL of Donald Trump will continue as planned after the Senate voted to declare it admissible to try a president who has left office.

Questions have been raised over whether a former president can technically be tried in the Senate, and Trump's legal team have been using the uncertainty to try and throw the case out, claiming that the process is unconstitutional.

The US Constitution doesn't specify whether or not presidents who have left office can face impeachment trials.

There is some precedent however, as former Congressmen and Justices have been tried in the Senate before.

Yesterday, the chamber voted on whether or not they thought there was a constitutional basis for putting an impeached former president on trial, and the vote passed by 56 votes to 44. 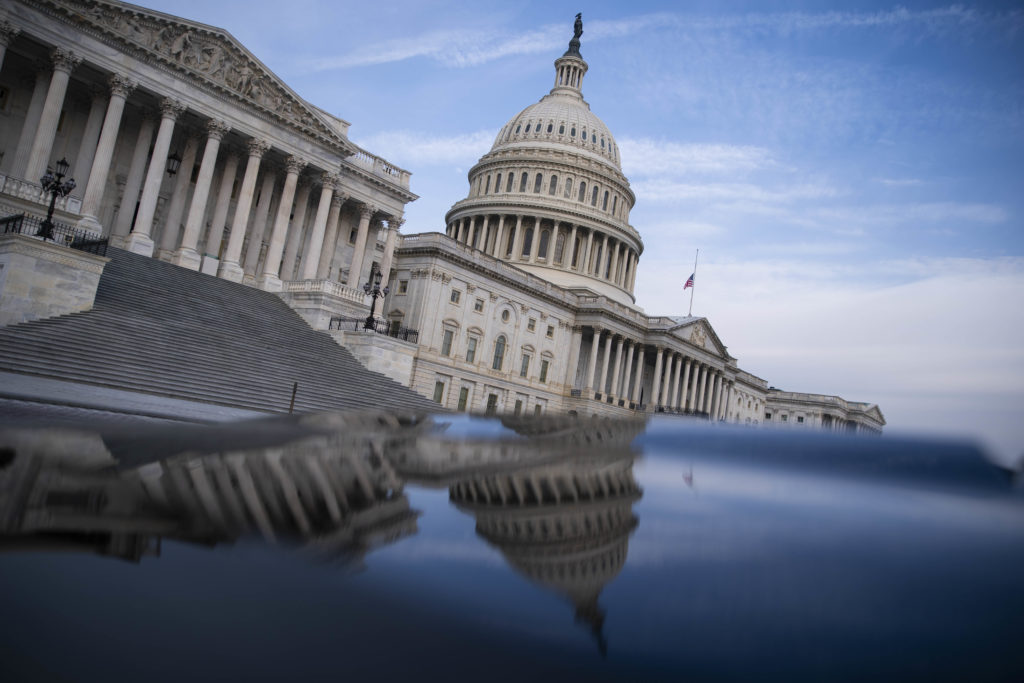 Six Republican Senators joined all Democrat Senators in an early victory for the prosecution that undermined one of the central pillars of Trump's defense.

The result of the vote, however, casts huge doubt on the likelihood of a conviction.

A two-thirds majority vote is needed to convict Mr Trump, and the prosecution will need more than just six Republicans to vote their way - and those six certainly aren't guaranteed.

The trial itself began on Tuesday, and will determine whether or not Mr Trump is responsible for Capitol riot on January 6 which left five people dead, including one police officer.

Trump was impeached in the House on January 13, following accusations that he incited the riot, which saw a number of his supporters storm the Capitol Building in an attempt to prevent Congress from certifying Joe Biden's election victory.

During rally prior to the riot, Trump can be seen telling his followers to "fight like hell" to overturn the election result.