A policeman stops a van the day after the Docklands Bomb in 1996, part of the IRA's bombing campaign in Britain (Image: ANDREW WINNING/AFP via Getty Images)

THE IRA were "emboldened" by the "intense public reaction" to the 1993 Warrington bomb attack that claimed the lives of two children, according to newly-released State Papers.

The attack sparked widespread condemnation in Britain, Ireland and across the world.

However, according to the newly-released papers, the reaction spurred on the IRA, who were in the midst of a bombing campaign in Britain.

One document stated: "While the Warrington bomb led to enormous criticism of the Provisional IRA in Ireland and internationally, the IRA have been, if anything. emboldened by the reaction in Britain to their bombing campaign there."

The same document reveals the IRA claimed their 1993 bombings — which included the Bishopsgate bomb in London in April — caused £1.2billion worth of damage.

However, in a letter from Joe Hayes to Seán Ó hUiginn, Assistant Secretary of the Anglo-Irish Division at the Department of Foreign Affairs, it was speculated that the financial impact would not be a problem.

Indeed, the bombings would only lead to calls for an "enhanced security response" from right-wing Tories.

"The bombings will undoubtedly surface during the coming week, probably at Prime Minister's questions and the Tory right-wing will press their predictable demands for an enhanced security response," he wrote.

"This time round, however, the usual voices may be stiffened by the addition of some London-based MPs and, behind the scenes, by powerful voices who represent the interests of various financial institutions in the City of London.

"In the case of London, much is made of the city’s ability to absorb the danger and inconvenience of terrorist threat."

In a confidential memo to Ó hUiginn, Irish Ambassador to Britain Joseph Small said the age of the Warrington victims accounted for much of the outrage, coming as it did just weeks after another tragedy in north-west England.

Tensions were already high following the murder of James Bulger on February 12, 1993.

"In terms of fatalities and numbers injured, Warrington does not figure highly on the IRAs list of atrocities in Britain," wrote Small.

"Inevitably, however, the killing of the two children touched a sensitive nerve and sparked off an intense public reaction." 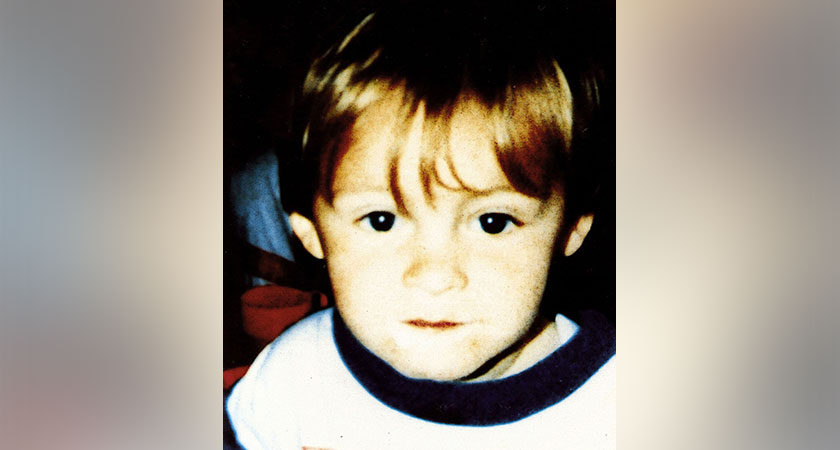 He added: "Reaction to the Warrington bombing was coloured by the Bulger murder and both events became inextricably linked in the public mind, adding to the sense of insecurity and concern here about the apparent collapse of public order and morality."

Despite the outrage, Small revealed the reaction to the Irish community on the ground was relatively minor, although the Irish Embassy received threatening phone calls and the Irish club in Warrington was targeted by vandals.

"The overall reaction to the Irish community was very mild, however, and a measure of how far things have improved compared to the 1970s when the anti-Irish backlash was very severe," said Small.

He added: "Most thinking British people no longer blame their Irish neighbours for the IRA."