Chairman of Wetherspoons pub chain, Tim Martin is seen during an interview in London on June 14, 2016. At popular British pub chain Wetherspoon, the EU referendum debate is hard to avoid -- it's in the magazine given out to customers, on the company website and even on special anti-EU beer mats. / AFP / BEN STANSALL / TO GO WITH AFP STORY BY DARIO THUBURN (Photo credit should read BEN STANSALL/AFP/Getty Images)

IRISH-OWNED pub chain Wetherspoon has dropped its appeal against a case involving a group of Irish Travellers and Gypsies who were refused admission to one of its London bars.

The pub chain also issued an apology as The Traveller Movement and the 18 co-complaints' ground-breaking case against JD Wetherspoon has now finally settled - five years on from the incident.

In the announcement today the pub group said it had agreed to drop their appeal against a case launched in 2015 and would compensate all claimants including four Irish Travellers and three English Gypsies.

Wetherspoon agreed to pay damages totalling £44,000 to be divided between the 18 individuals.

They also paid a £4,000 donation to The Traveller Movement and an undisclosed contribution to their legal costs.

One of the claimants in the case and Chief Executive of the Traveller Movement Yvonne McNamara said she hoped this ruling would serve as a "firm warning."

“We are absolutely delighted that the case is finally settled," she said. "I sincerely hope this will be serve as a firm warning to pubs and other service providers across the country that discrimination against Gypsies and Travellers will no longer be tolerated.

"This is a real David vs. Goliath story and with any luck will show that no matter how big a company you are, you cannot get away with discrimination.”

Speaking back in May in London Central County Court, Judge John Hand, had said the manager of the Coronet pub adopted “the stereotypical assumption that Irish Travellers and English Gypsies cause disorder wherever they go."

The judge also said that such an assumption is “racial stereotyping."

A spokesman for The Traveller's Movement said today: "The generality of the judge’s finding will be applicable in many discrimination cases."

On November 17, 2011 a group of delegates from The Traveller Movement were refused entry to the Coronet Pub, who operate under Wetherspoon, on Holloway Road, north London.

The claimants said they were turned away from the pub because they had come from the Traveller conference. 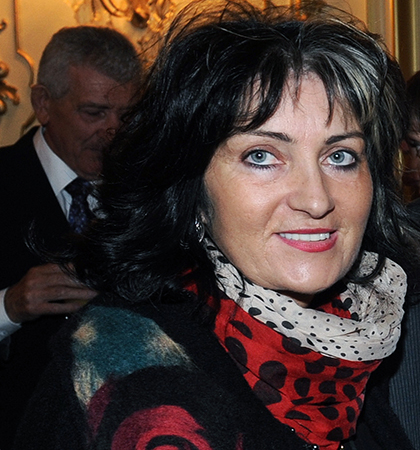 In a three-week trial at the end of 2014, Judge Hand, who sat with a race assessor, gave judgment.

After reviewing all the evidence and the CCTV footage the Judge found that nine of the 19 claimants, including the Traveller Movement as one, had been discriminated against on racial grounds.

He did not award damages to the Traveller Movement since they could not suffer “injury to feelings” but awarded £3,000 damages each to the other successful claimants.

He found that the then manager of the Coronet had given directions to the security company to exclude people who had been attending the Traveller Movement Conference.

"His judicial statement can now be used to assist all Irish Traveller and English Gypsy claimants in future race discrimination cases," a Traveller's Movement spokesman added.

In his apology, Chairman of Wetherspoon Tim Martin said the pub chain was implementing an "improved training system."

“This is the first time in our 37-year history that a case of discrimination for refusal of entry to a Wetherspoon pub has gone to court. I apologise to those who were not allowed in the Coronet pub.

"We have put in place improved training and management systems to try to prevent a recurrence." 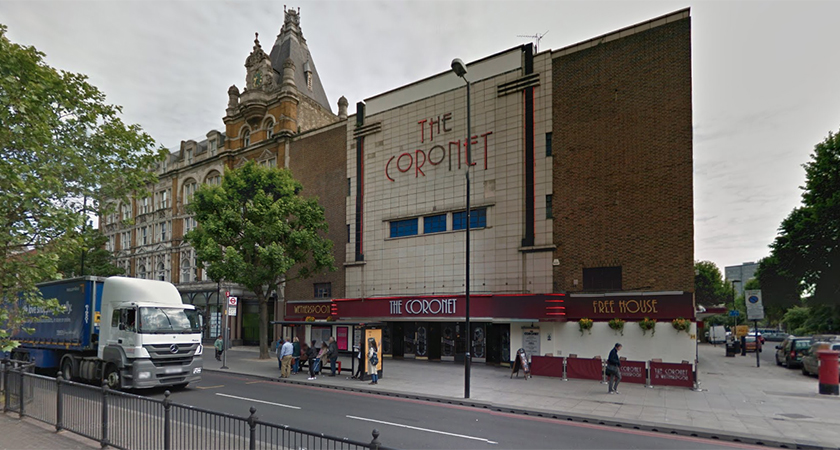 Helena Kiely, an Irish Traveller and successful claimant also commented on the settlement.

“For too long Travellers and Gypsies have had to accept being refused entry to pubs and other services as a part of life.

"This should be the final nail in the coffin of such discrimination and show that Gypsies and Travellers have the same rights as everyone else.

"Most importantly, I hope this case will encourage other Gypsies and Travellers who experience discrimination to come forward and not be afraid to challenge the perpetrators in court.”