WINONA RYDER has enjoyed a renaissance of late, thanks to her standout turn in the addictive Netflix sci-fi series Stranger Things.

But what's perhaps less well known is that Ryder also has some newly-discovered Irish ancestry.

As it turns out, Ryder has Irish roots from her mother's side of the family.

Back in January 2018, Ryder revealed to Conde Naste Traveller [via The Sun] that an ancestor of her mother, Cynthia Palmer (née Istas), was actually adopted from Ireland.

"I found out there was a secret adoption a few generations back on my mum's side and that I am in fact Irish," she explained at the time.

"When I finally went there, it felt like going home." 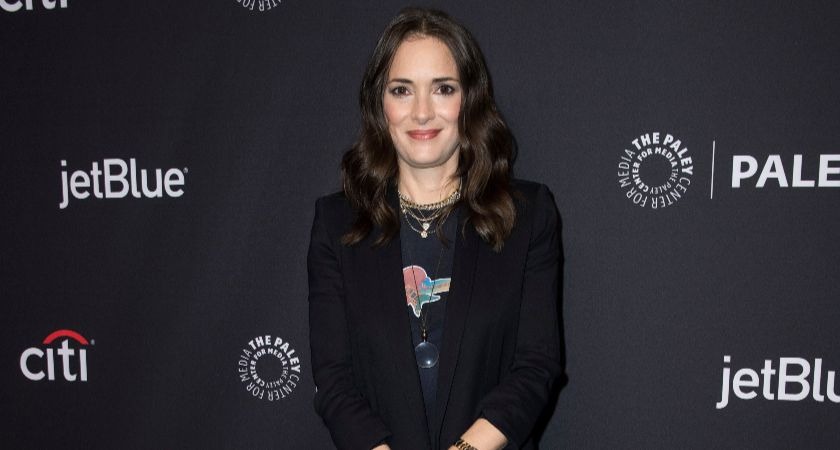 Ryder, who was born and raised in Minnesota, has had a soft spot for all things Irish ever since.

"I'm obsessed with this country, I was really into Irish literature and history when I was a kid and I loved The Pogues and U2," she said.

"I was even accepted into Trinity College in Dublin but then I got the part in Heathers so I couldn't go."

The 46-year-old's affection for all things Irish extends a little further too.

"This will probably sound very silly, as an American I pretty much fell in love with any guy who spoke to me, just because of the [Irish] accent."

Stranger Things have happened, that's for sure. Sorry, couldn't resist.