GARDAÍ HAVE arrested one woman after a number of protesters gathered at the home of the Lord Mayor of Dublin.

A group of far-right demonstrators gathered outside the home of Dublin Mayor and Green Party member Hazel Chu yesterday, intimidating her and challenging her for wearing a face mask, The Irish Examiner reports.

Ms Chu, who was born in Dublin to Chinese parents, has been targeted by racist abuse both on social media and in person, particularly since becoming the Lord Mayor of Dublin.

This came to a head yesterday when Ms Chu was outside the Mayor's residence of the Mansion House when she was allegedly approached by five people, none wearing masks and some holding placards and posters, including one which read 'Our Lives Matter'.

Speaking to the outlet, Ms Chu said the protesters had been calling for her resignation since she spoke out about the shooting of George Nkencho by Gardaí; the protesters were filming her as one person approached her to try and shake her hand.

Ms Chu refused due to the Covid-19 pandemic, and tried to return to her home but was then surrounded by some in the group, who became questioning her as to why she was wearing a mask. 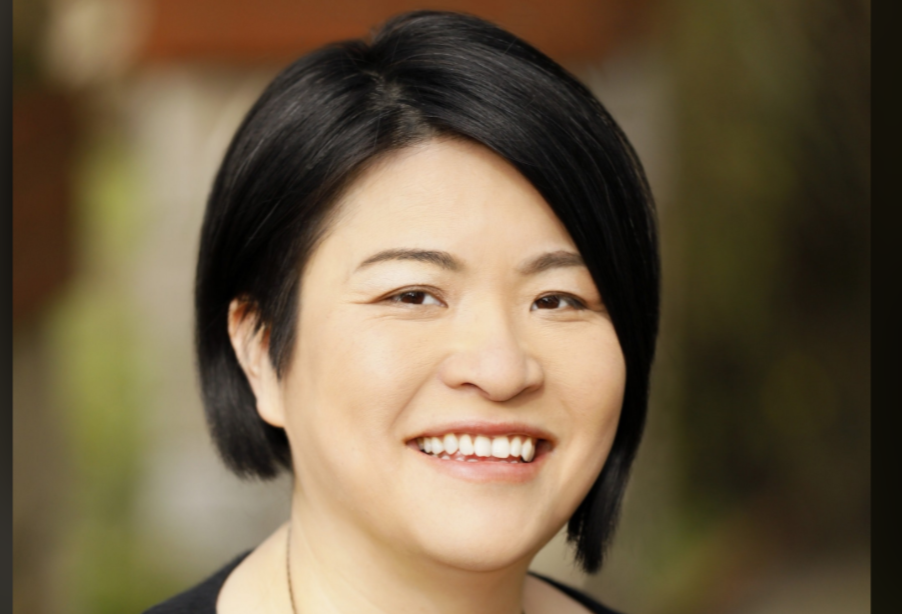 "I didn't think my life was in danger but it was deeply uncomfortable," Ms Chu said, adding that there were about 30 "screaming" protesters present when Gardaí arrived.

One man allegedly told Ms Chu that "You're gong to turn into a shapeshifting dragon someday and we're going to catch it on camera", as she managed to escape to the door of her home, which the Lord Mayor said was "bizarre".

One of the issues, Ms Chu said,  is that "everyone knows where I live".

"Not being able to leave my house for lunch is inconvenient, worrying about my child is more than inconvenient," she said, referring to her young daughter Alex, who was at creche when the protest occurred. "Your job shouldn't make you worried about your family's safety."

Ms Chu said the protest was clearly not about her policies as no other Green Party representative were being targeted in such a manner, and said if it's the case that "you don't like a woman of colour in this office then we have a huge problem."

"We have a vocal minority in this country we have to tackle," she said, adding that we can't wait "until it's too late".

Gardaí have confirmed to the Examiner that they arrested one woman, aged in her 40's, at the protest for breaching public health regulations and she was issued with a Fixed Payment Notice.