PENALTY POINT FIGURES in Ireland have been released revealing that drivers in Co. Wexford and Co. Laois are arguably the worst in the country.

Almost 20% of drivers in both Laois and Wexford were found that have been issued with penalty points at some point in the last three years, compared with the national average of just 16%.

Drivers in counties Clare, Kildare and Limerick also sit above the national average.

Meanwhile motorists in Donegal have the lowest share of drivers with penalty points, with just 11.5% of those eligible to drive having fallen foul of the system.

It was also noted that men rack up almost double the penalty points that women do. 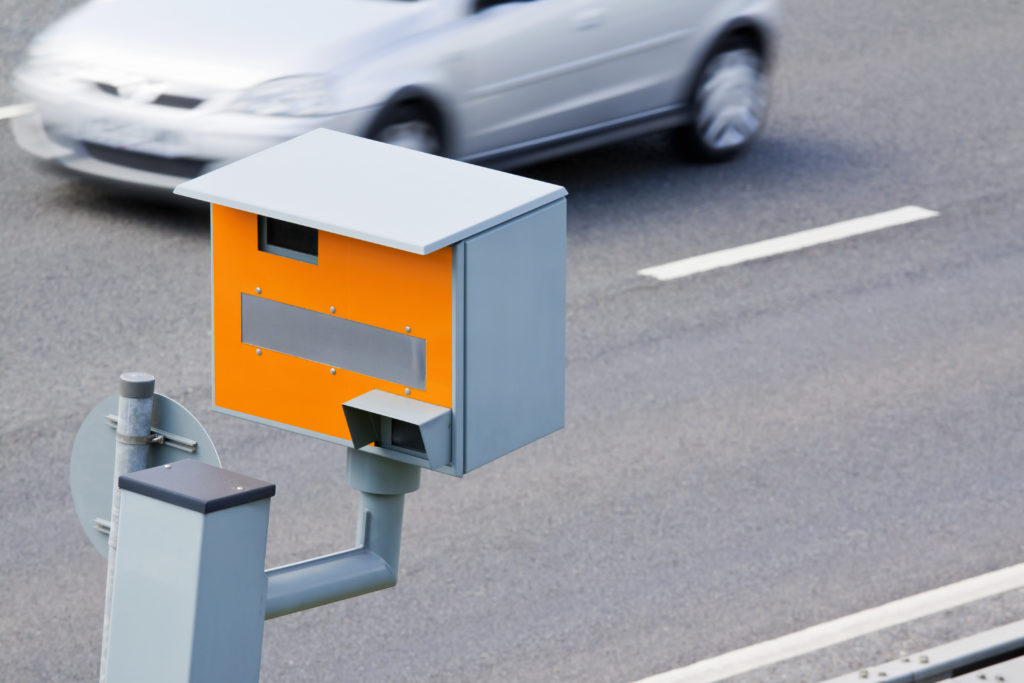 20% of drivers in Co. Wexford and Co. Laois have accrued at least three points on their licence in the past year.

Figures published by the CSO, based on data collated by the Road Safety Authority and Department of Transport, show 563,673 motorists out of over 2.9m with an Irish driving licence had a penalty point recorded against them at the end of 2018.

The number of motorists with penalty points on their licence was down by 8.5% on 2017 - with over 50,000 fewer drivers than last year's total in the bad books.

Irish Road Victims’ Association chairwoman Donna Price said that it wasn't clear if the new figures meant that motorists were driving more safety, or simply if it meant lower levels of enforcement.

"Gardaí reassure us that they are out there enforcing road traffic law and there’s no doubt many people have changed their driving habits but we would always say that more can be done, including in relation to enforcement," she said.

The latest figures show that gardai members attached to dedicated Roads Policing Units had fallen by around 15% in less than a year, with 648 officers active in the field compared with 744 at the end of 2018.