A BRAVE young Irishman who was paralysed in a horrific accident during Storm Emma last year is finally set to return home to his family.

Jack O'Driscoll, 20, from Mayfield in Co. Cork, suffered a life-changing spinal injury while adhering to a Status Red alert from Met Éireann by walking home from a local soccer pitch on March 1, 2018.

The keen sportsman was left paralysed from the shoulders down after fracturing the C5 vertebrae in his back, but has slowly been recovering some movement in his arms thanks to intensive rehabilitation and gym work.

He spent several months recovering at the National Rehabilitation Hospital (NRH) in Dún Laoghaire before transferring to a centre in Mahon in his native county last December.

Jack had been able to celebrate Christmas at his grandmother's house using a mobility vehicle purchased using funds raised by well-wishers on GoFundMe.

#Cork #News Jack O’Driscoll (20) was left paralyzed from the chest down when he fell in the snow near last March. He’s spent the last nine months in the Mater Hospital in Dublin and the National Rehabilitation Centre in Dun Laoghaire but is now back in #Cork.@jack_fund pic.twitter.com/nAeWNXXQBD

But the Corkman is now preparing to move home for good within a matter of weeks after making steady progress thanks to intensive rehabilitation work and exercise in the gym.

"It is unbelievable the support I have received," Jack told the Irish Independent.

"It is crazy the amount of people that get behind you – the support is unreal. I am absolutely in awe of it.

"The aim is over the next couple of weeks to get home. The house is done – the equipment for me to be able to get out of the [wheelchair] into bed, I'm just waiting on that."

The GoFundMe page set up to aid Jack's treatment has raised more than €140,000 to date from over 3,500 donors, but his local community has also gone above and beyond in helping him recover.

Just this week, the student union at Cork Institute of Technology (CIT) – where Jack was studying environmental science at the time of his accident – presented him with a cheque for €15,289.46 following a series of fundraisers. 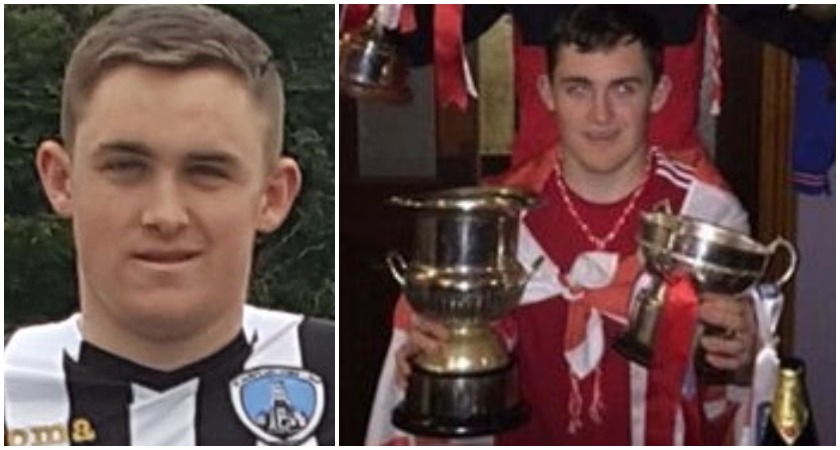 Jack, 20, was paralysed from the shoulders down in a fall on March 1 last year (Image: File)

Discussing the remarkable progress he has made, Jack said: "I am starting to be able to hold my wrists up and get more control over my wrists.

"My aim is to come back to college – I want to be as independent as I can, get myself in and out of a push chair, driving, getting myself dressed in the morning. One of my main aims obviously is to go back to college".

Jack added: "I can still go out and achieve whatever I ever wanted to achieve.

"Fair enough – I got the injury and I have been left in a wheelchair.

"But I can go on and do whatever I want to in life – I am just going to do it sitting down instead of standing up."

What an incredible young man.