Zoo parrots separated for constantly swearing at the public

African grey parrot (Psittacus erithacus) - medium-sized, predominantly grey, black-billed parrot. African greys are also highly intelligent, having been shown to perform at the cognitive level of a 4– to 6-year-old child.

A NUMBER of parrots have been removed from public view at a UK zoo after they kept swearing at the public.

The five foul-mouthed birds were adopted by the Lincolnshire Wildlife Park in Friskney, England in August and placed in quarantine together before they could be introduced to the rest of the birds-- but they quickly taught each other some bad habits.

According to the BBC, when the five African grey parrots were introduced to the main outdoor aviaries and were crowded with curious zoo-goers, they left audiences shocked with their choice of language-- telling adults and children in no uncertain terms where they could go. 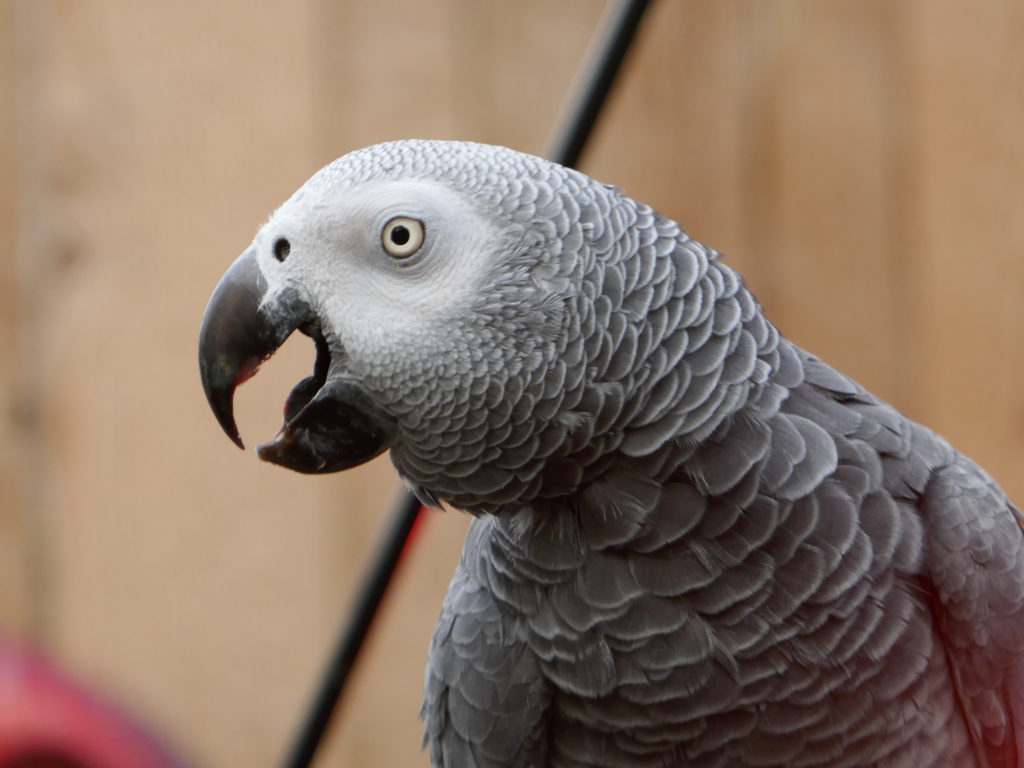 The birds have now been separated and placed in different aviaries, away from the public eye, but park chief executive Steve Nichols said they could now face another problem.

"I'm hoping they learn different words within colonies, but if they teach the others bad language and I end up with 250 swearing birds, I don't know what we'll do!" Nichols told the BBC.

Zoo worker Jess Newton told the outlet that it was hugely entertaining to work with the parrots when they first arrived at the zoo, but admitted staff had hoped they would "kick the habit" when they were brought outside to the public.

Zoo chief Nichols explained that the parrots swore to get a response from humans or the other birds, saying "one would swear and another would laugh and that would carry on".

"Some visitors found it funny but with kids visiting at weekends, we decided to move them."

"When a parrot tells you to f*** off it amuses people very highly.

"It's brought a big smile to a really hard year."