Celtic manager Brendan Rodgers has backed Marcelo Bielsa over claims his spy network goes against the spirit of the game and says agents leaking information poses a bigger threat.

Leeds caused controversy last week when a member of their backroom staff was discovered – in full Leeds training kit—spying on Derby County.

Bielsa has since revealed that he has done the same for all his side’s opponents this season.

But Rodgers has defended the former Marseille and Lazio boss.

“I see the word cheating being used but I think that’s a bit strong. Marcello Bielsa mentioned the culture of where he is from," he told Celtic TV this week.

"It doesn’t make it right, but it is something that has probably gone on for a number of years.

"I’m sure Frank won’t have been overly happy with it. But in the current game, there is more opportunity for things to get out via agents.  Teams will always try to find an edge.

"There is so much analysis now in the game and so much preparation from coaches and managers. 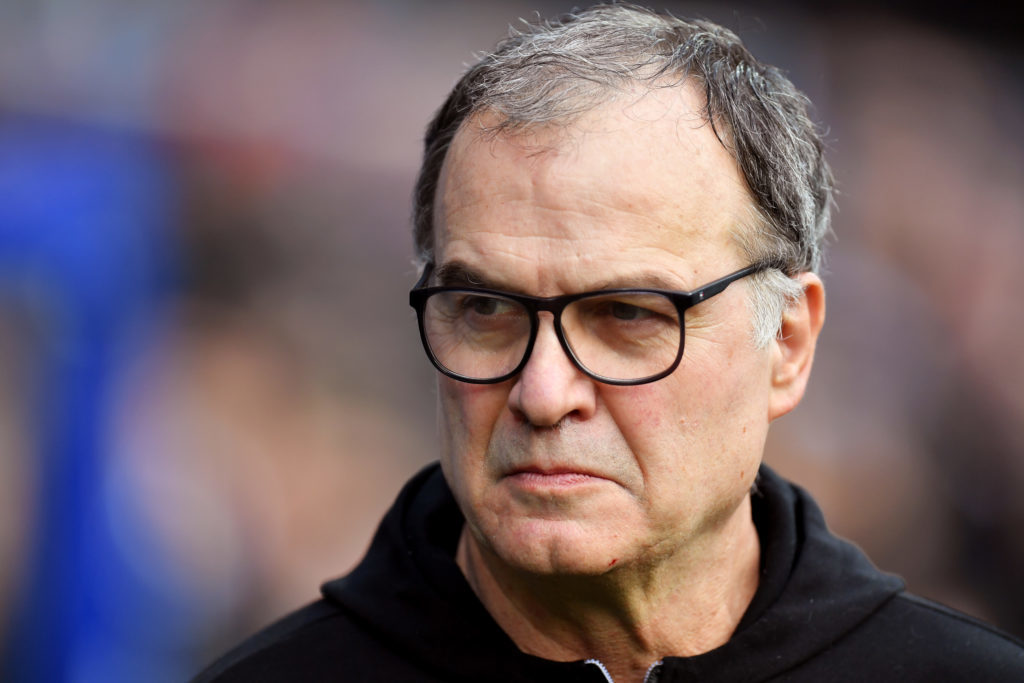 Leeds manager Marcelo Bielsa confirmed he had spied on training sessions for all his Championship rivals this season. (Photo by Justin Setterfield/Getty Images)

"I would be very surprised  if he didn’t know the team or didn’t have a very good idea of what the team was going to be.  Marcelo Biesla is an outstanding coach, someone I have admired for a long, long time.”

Celtic return to competitive action against Airdrie in the fourth round of the Scottish Cup tomorrow.

They have been bolstered by the arrivals of Oliver Burke and Timothy Weah on loan, and a permanent deal for Vakoun Issouf Bayo.

Rodgers says he expects more arrivals before the end of the transfer window, but distanced himself from speculation linking the club with Manchester United’s Scott McTominay. 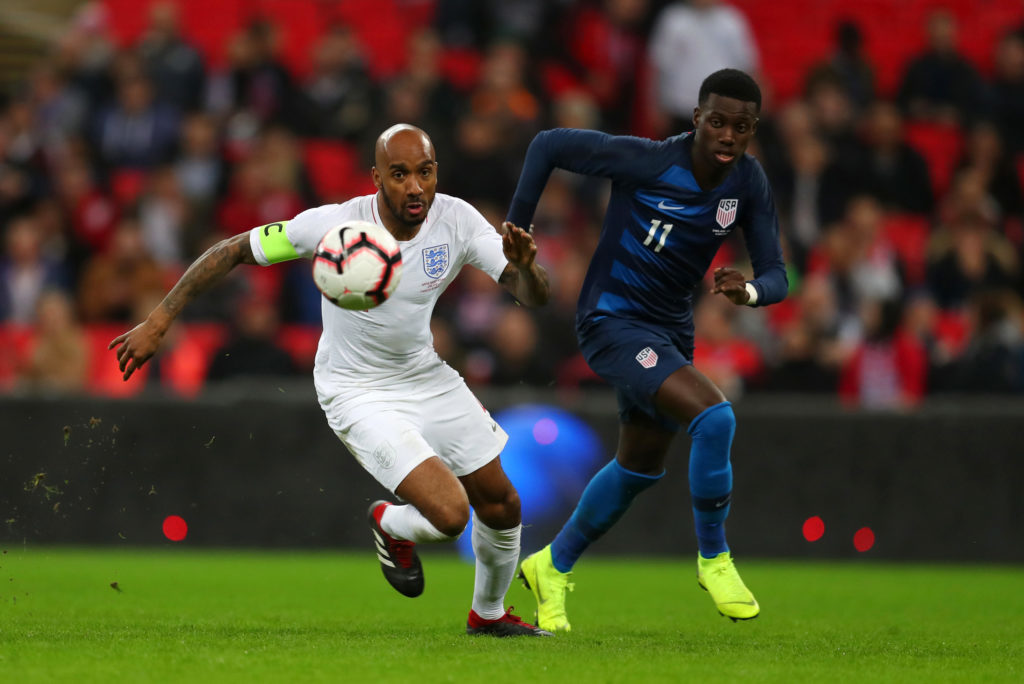 “I wouldn’t comment on any player we have asked about," he said.

"He (McTominay) is a very good young player, when he broke into the scene at Manchester United he showed that.

"He’s a fantastic talent. But there’s nothing more to say on that.

"We hope we can improve with the three young players we have brought in. I am very confident with what we have in the building. By the end of the January we will be very strong.”