AIDEN MCGEADY has sat down with Everton's media team to give a detailed insight into his unique career.

The former Ireland winger has had spells in England, Scotland, and even Russia, but now plays at League One club Sunderland

The 35-year-old is well known for his dazzling skills on the wing during his time at Celtic, but nearly was convinced to sign for Arsenal by Ireland legend Liam Brady as a kid.

His father  John McGeady, a former footballer convinced him to stay in Scotland and sign with Celtic.

“Arsenal were entering their Invincibles era,” said McGeady. “My dad hammered home how few players make it to the first team.

“I’d have been moving to London and living in digs.

“My dad did that at Sheffield United.

“He said, “If you sign for Celtic, you can stay at home, see your mates, and… have a better chance of making it.

“The decision was vindicated. I was playing first-team football at 18.”

McGeady's rise to the top of Scottish football was a quick one. His debut came at 18, he scored 17 minutes into his debut against Hearts and was crowned both Scotland’s Players’ Player and Young Player of the Year that year.

The Paisley native would move to Russian club Spartak Moscow for a fee of £9.5M shortly and would last four years at the club, before moving back to England with Everton. 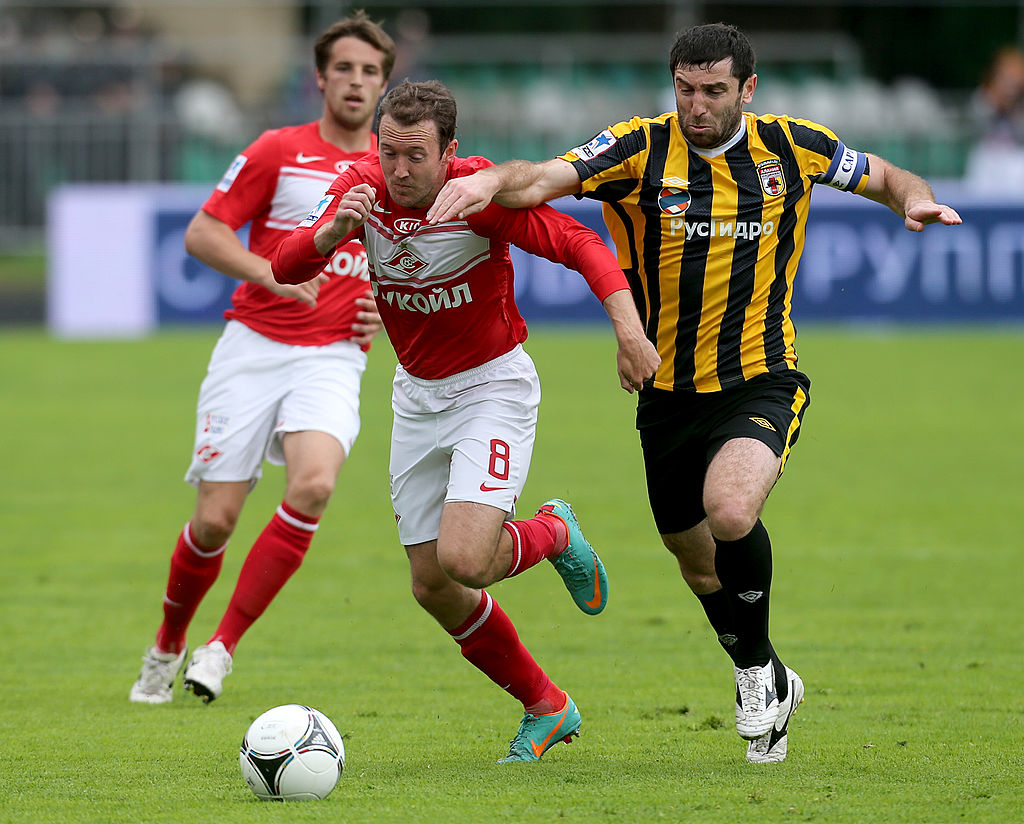 McGeady's time at the Merseyside club wasn't a fruitful one due to the pressure from fans. He hit back in the interview and said, he should have been given more games.

"The fans probably say, ‘He was horrendous’,” says McGeady.

“And it’s hard to say it was great.

“But I still think Everton is a good club, of course it is, and I would make the decision [to join] again.

“I’m not making excuses. I had some decent games and didn’t play well in others but I never got a run in the team.

He had spells at Sheffield Wednesday and Preston North End before deciding to settle in the north east.

Now at Sunderland, the winger has become a key member of the League One side. He's not ready to give up just yet, until his body says so.

McGeady looking back on his career with Ireland and his clubs said:

“When I was 14 or 15, people probably thought I was going to be world class, which is massive pressure to carry on your shoulders.

“But I am playing at 35 and still enjoying it. I have played in different countries, in the Premier League and Champions League, 90-odd times for my country.

You can read the full interview here on Everton's club website

⚽️ | Aiden McGeady has joined @SunderlandAFC on a permanent basis for an undisclosed fee. Good luck at @StadiumOfLight. pic.twitter.com/tqY26yalCW