Taylor's long awaited fight in her home country was always on the cards after the Bray native's win over Puerto Rican Amanada Serrano in April, however the fight in the Irish stadium will have to wait, for now.

Hearn speaking to Irish media outlet Off The Ball  admitted that he'd love to see Taylor get her wish and have a fight in Dublin.

"I can't tell you how much I'd love to see that. Katie Taylor is an athlete where the whole country is and quite rightly should be very proud of," said Hearn.

"There's going to come a time and I don't want that time to come before she had her Croke Park homecoming with the memories that will create for generation.

"There's no reason to not run the fight. There was a time where boxing wasn't viewed in the same spirit in Ireland but today it isn't, there's no problems with that at all and we have no problems going to Ireland at all.

"It's the right fight and you need a showcase fight."

The 74-year-old also claimed that Taylor's previously bested opponent Serrano never wanted to fight in Dublin, despite the rumours she'd take the rematch there. Serrano believes that she won the fight in New York despite Taylor's win

"The reason she didn't agree to the rematch is she didn't want it in Croke Park, which I found bizarre because it will be a phenomenal atmosphere for both girls. That may come around again and if it does, I am getting my ticket," Hearn added.

He finally ended the interview claiming that the Bray native is an inspiration to young girls, and doesn't see her as great female boxer, but a great all-round boxer.

"In terms of a person, the only thing I could say is if I had another daughter, I wish it was Katie Taylor. 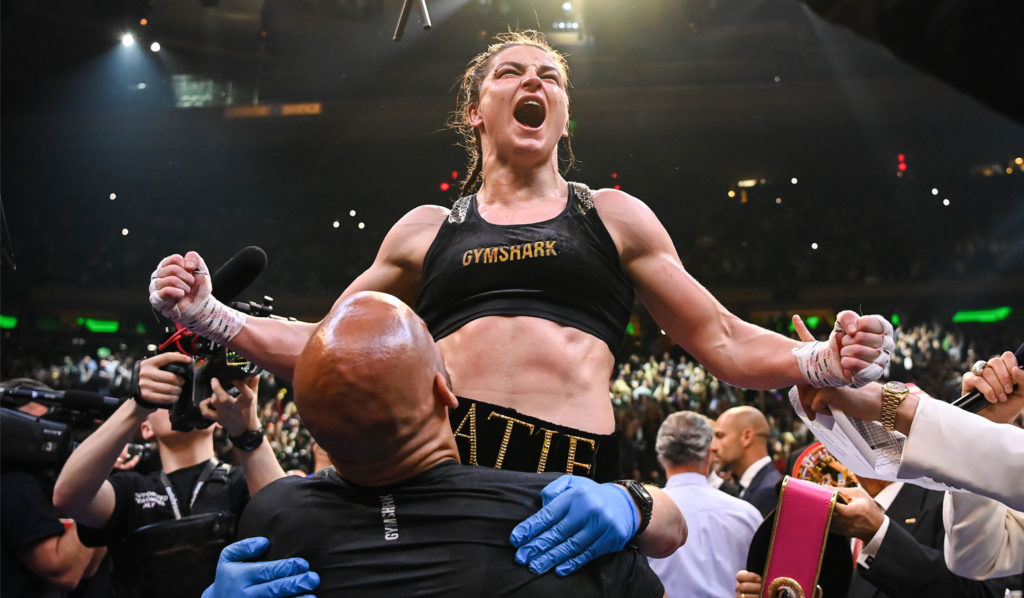