THE BBC has been accused of ‘historic neglect’ when it comes to Gaelic games by a prominent Sinn Féin MLA.

Sinéad Ennis, who is the party’s Culture, Arts and Sport spokesperson, has launched an online petition to highlight the issue.

The broadcaster has received regular criticism in the north of Ireland in the past for not showing more matches during the Ulster Senior Football Championship.

This year, the BBC reduced its coverage of the competition compared to previous seasons.

Ms Ennis said: “Today I’m launching an online petition which is calling on the BBC to end their historic neglect of Gaelic games. 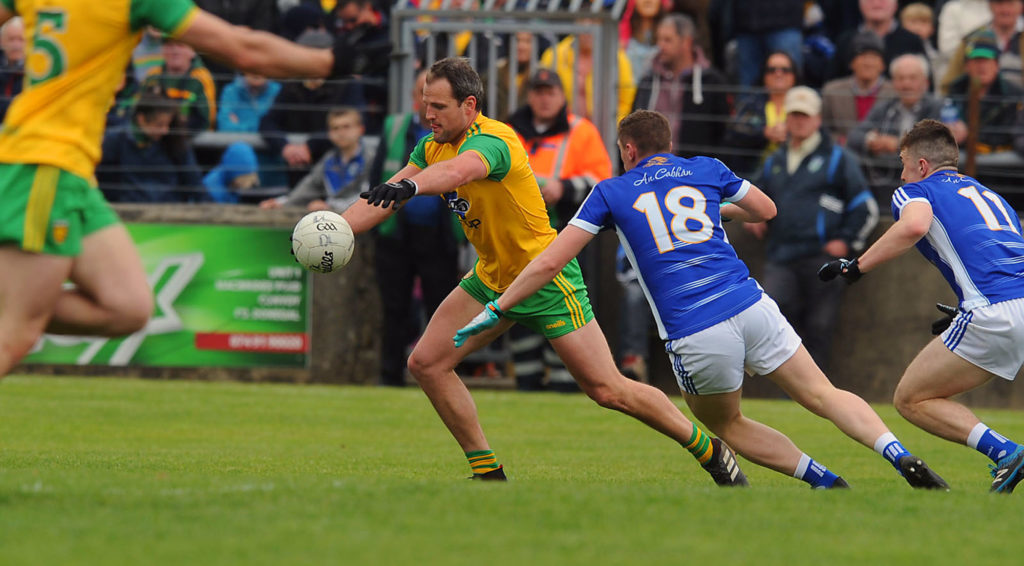 “I have been highlighting this issue for well over a year now and I'm disappointed that there has been no significant progress or investment made by the BBC to extend their coverage of GAA."

Ms Ennis said the the issue is gaining support among GAA fans who are 'angry and frustrated' at the BBC’s lack of coverage of the largest spectator sport in the north.

“The GAA has over a quarter of a million members and simply want parity and equality from the broadcaster that we pay our licence fee to and this must be reflected in their coverage.

“I’m calling on Gaels across Ulster to sign the petition and join the campaign to ensure the BBC begin to show fair play for Ulster Gaels.”