The 26 year-old made the switch just before the close of the transfer window, with United seeing off competition from crosstown rivals Manchester City for his signature.

Maguire has impressed in his first few games for Ole Gunnar Solskjaer’s side this season, bringing calm and composure to the United backline.

But on the eve of his first game against his old club this afternoon, Rodgers singled out his attitude in pre-season training when his future was uncertain. 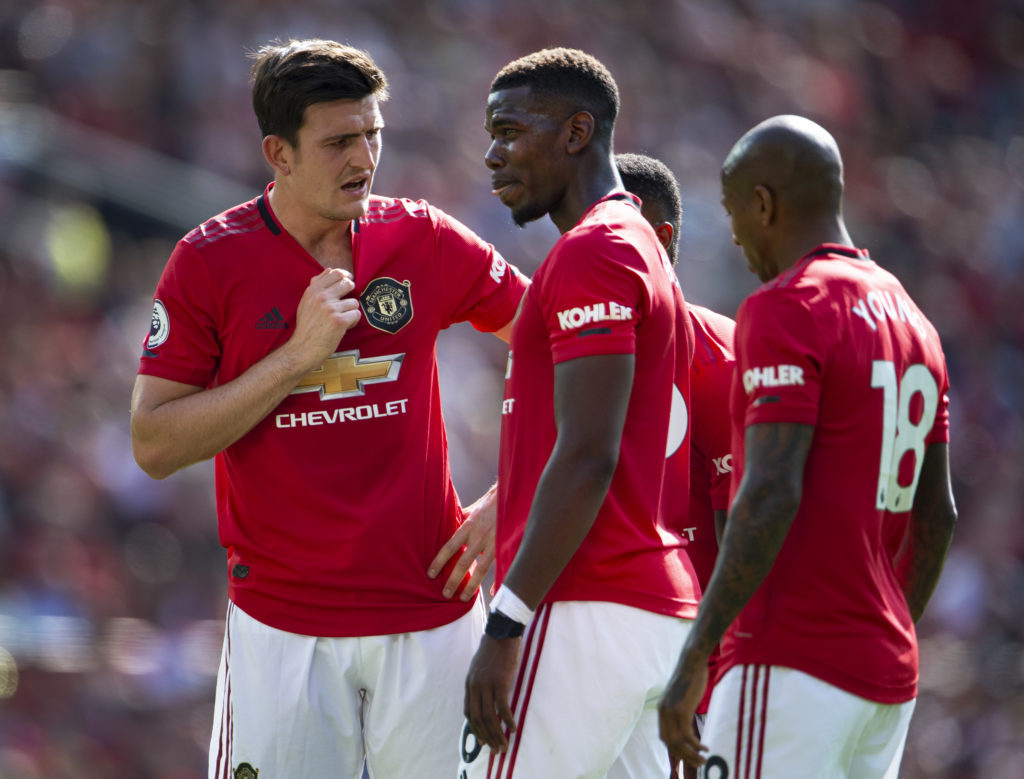 "He was a remarkable guy and a fantastic player and for me, his behaviour in the period that he was here, really typified him as a man,” he said.

"He's a good guy and he's gone in there and you can see he's made them better."

The former Liverpool boss knew on taking the job that he would be hard pressed to keep the England centre half from moving if a concrete offer came in from one of the bigger sides in the division.

"They (Liverpool and United) are the two biggest clubs in the country. There are other great and big clubs but those two are above everyone else," he said.

"When players get the opportunity to go to one of those clubs and to experience that type of pressure and expectation - and of course there will be a financial side to it as well, where you can go and double your salary - then that package, in a short career and at Harry's age, is perhaps too hard to turn down.