SOUTHEND UNITED have confirmed they are in talks with ex-Celtic striker Henrik Larsson about becoming their next permanent manager.

The former Barcelona and Manchester United star has been in attendance to watch Southend's last two matches while chairman Ron Martin says he's travelling to Larsson's native Sweden to meet with potential members of backroom staff. 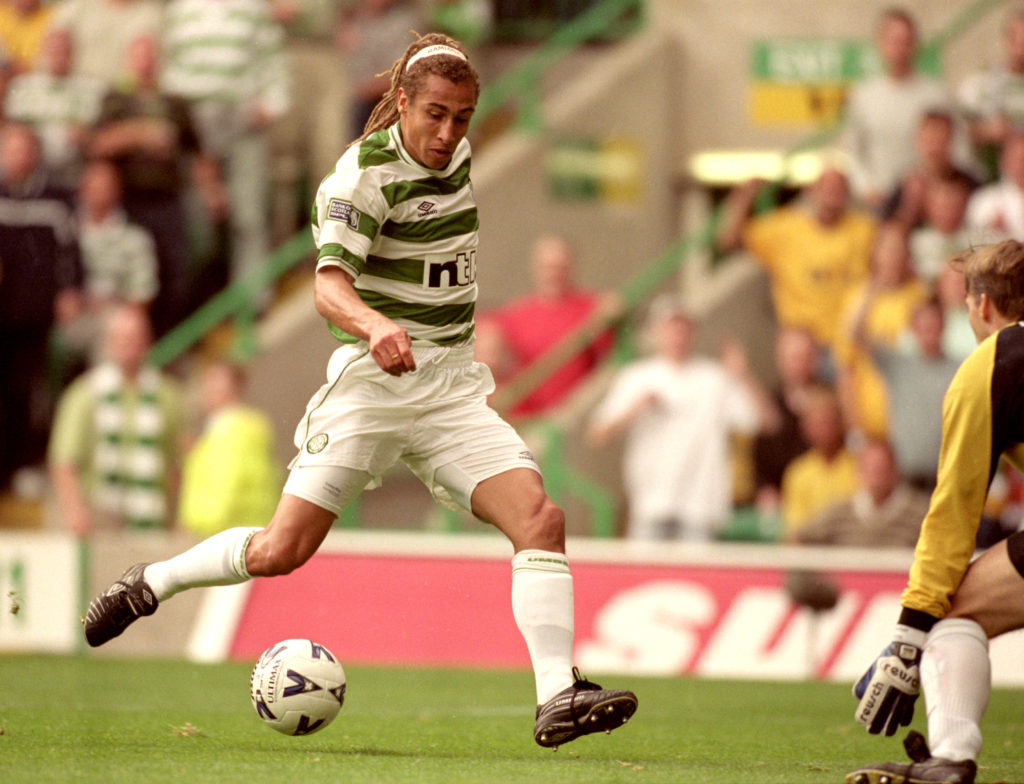 Henrik Larsson of Celtic in action during the Scottish Premier League match against Rangers at Celtic Park in Glasgow, Scotland. Celtic won the game 6 - 2.

According to the BBC, Larsson is one of five candidates being considered for the post, including their current caretaker boss Gary Waddock.

In a statement on the club's website, Martin wrote: "I said when Kevin Bond departed that there would be no 'knee-jerk' reactions and his replacement wouldn't be instantaneous.

"We know the qualities within the manager that we are looking for, but the combination of those characteristics or persons are not always available and its right we carry out, as we are, proper due diligence in arriving at the right choice.

"Henrik Larsson is obviously one of the individuals that we have been interviewing, but he is not the only candidate and no decision has been made as I write this statement."

Larsson began his career in Sweden before moving to Feyenoord in 1993. After impressing in Holland, the Swede would secure passage to the club he's most fondly remembered at. 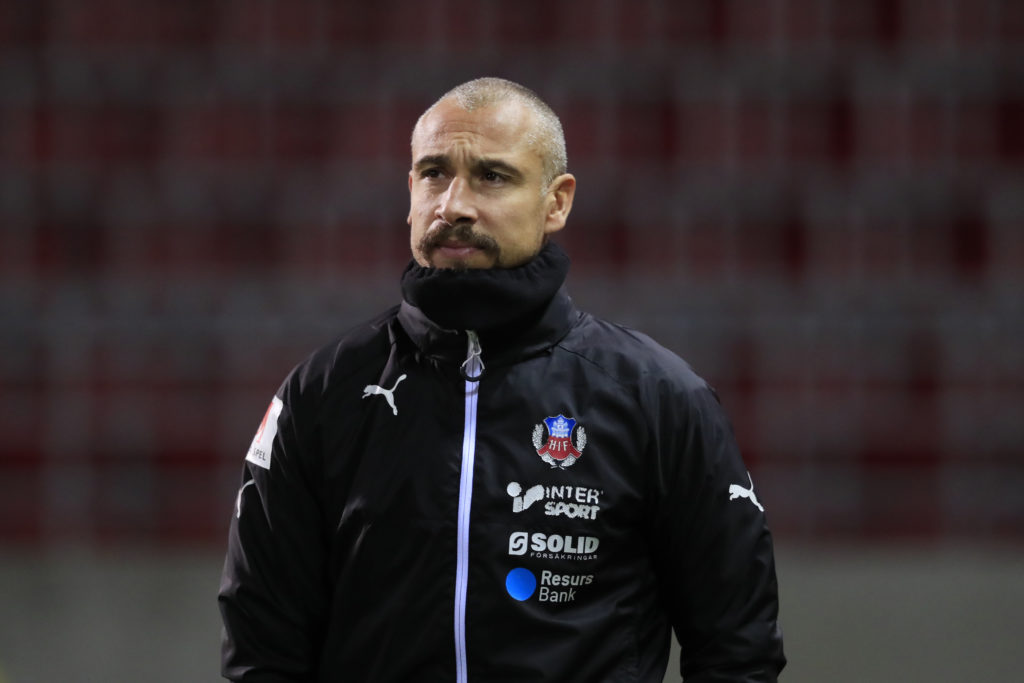 He would end up scoring 242 goals in 313 appearances for The Hoops, and in turn became one their most favourite sons.

In 2004, Larsson joined Barcelona where he would win the Chamions League in 2006, before a short loan spell with Man United for the 2006/07 season.

Since retiring, Larsson has taken charge of a number of clubs, all of whom are Swedish.

Should he land the Southend job and succeed there, it wouldn't be the first time an understated trip to the UK has worked out well for him.

Where can I watch Liverpool vs Barcelona? TV and live stream information