Cheltenham Festival: Thursday – as it happened 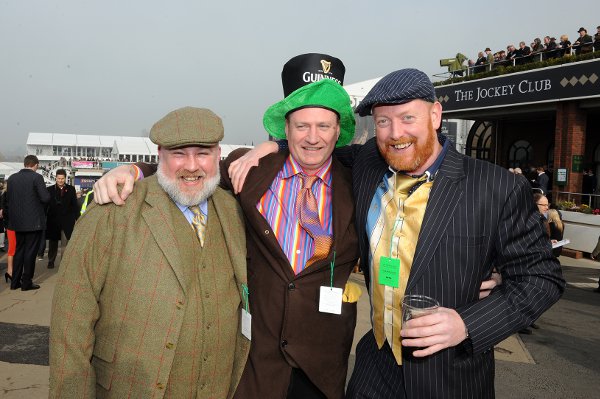 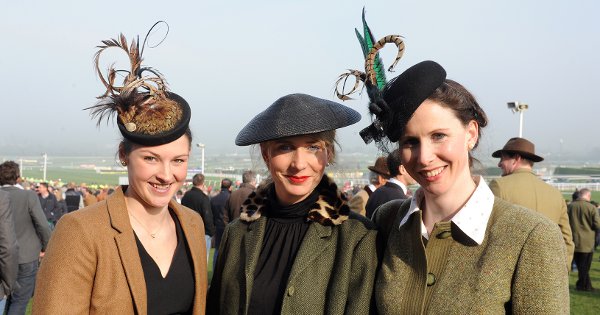 Barry Geraghty on More of That wins from Ruby Walsh on Annie Power in the Ladbrokes World Hurdle race at Cheltenham Racecourse on March 13, 2014 in Cheltenham, England. (Photo by Mike Hewitt/Getty Images)

Another win for Meath man Barry Geraghty on More Of That,  trained by Jonjo O’Neill. More of that indeed as the Irish take another winner on Cheltenham's St Patrick's Day.

AP McCoy comes home on Taquin Du Seuil giving another win for the Irish and a first of the day on Cheltenham's St Patrick's Day. 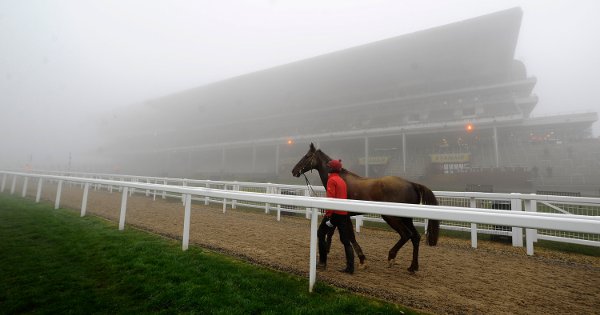 CHAMPION jockey AP McCoy believes pal Ruby Walsh is his only danger in the first race at Cheltenham.

McCoy will ride Taquin Du Seuil in the 1.30 and claims Felix Yonger, ridden by long-term pal and colleague Walsh, was the only threat to him in the first race.

"Felix Yonger is a danger," he said. "He's probably the biggest danger to Taquin."

The Antrim-native, who has spent the past few days at his son's bedside in Great Ormond Street Hospital in London, where he is recovering from heart surgery, claimed he was ready for the third day of the festival despite suffering an injury of his own during yesterday's meet.

"I'm on loads of drugs this morning so am feeling ok," he said.

The Moneygall rider is hoping to claim a win or two in the final days of the annual festival - something he has failed to do in previous years.

"I could do with a couple of winners today," he said.  "Usually I don't have winners on the Thursday or Friday so it would be good to change that this year."

It's St Patrick's Day at the Festival today with the action all set to get underway in just over 30 minutes.

Our resident tipster Karl Hedley has has five winners so far, see here for who to put your money on today. 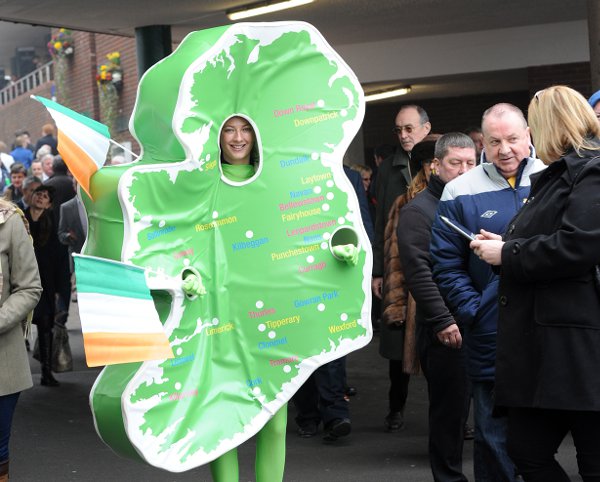 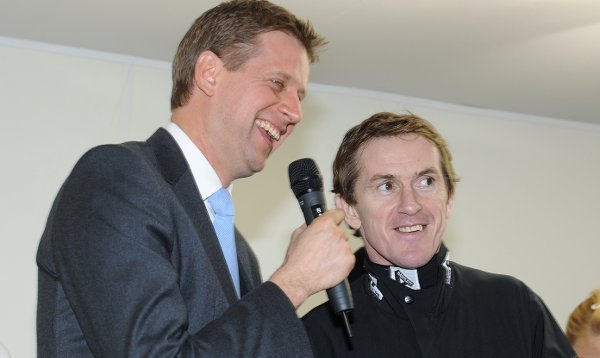 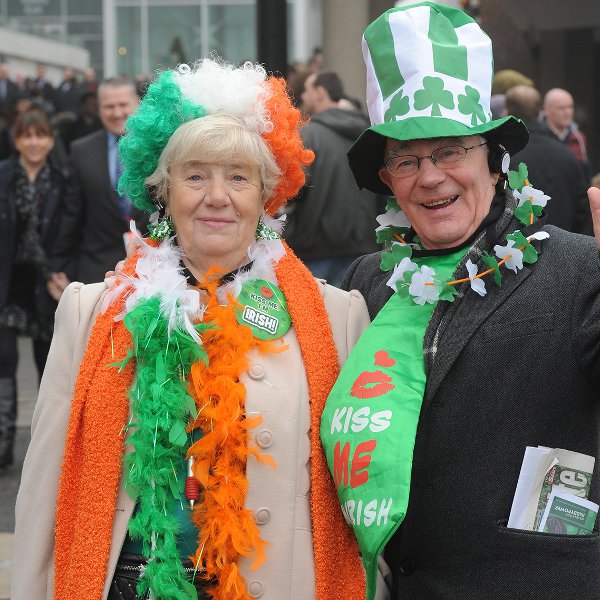 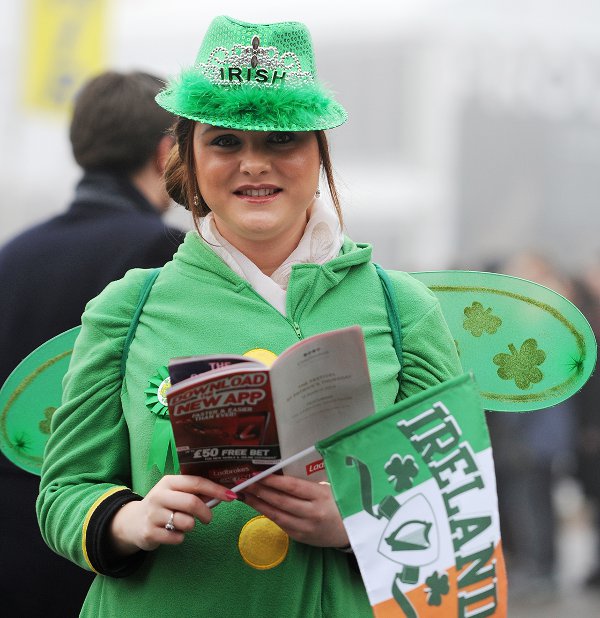 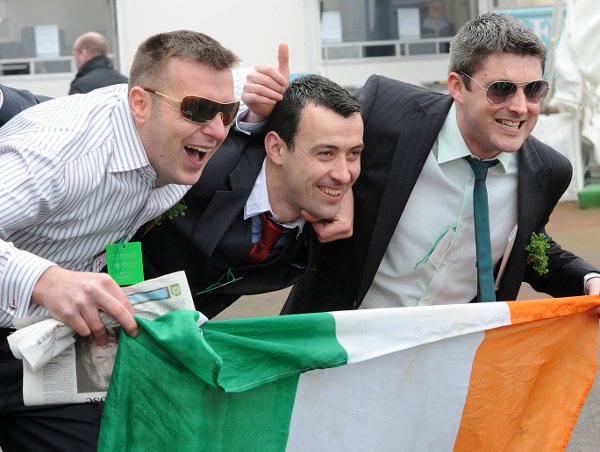 The fog at Cheltenham this morning.... 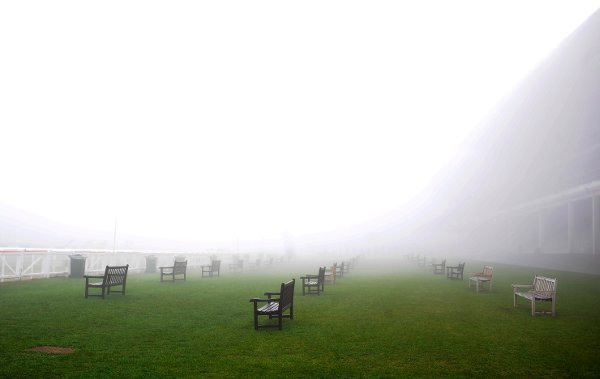