Gold Cup winner Al Boum Photo is all set to make his reappearance at Tramore again this New Year's Day.

The Willie Mullins-trained gelding made his seasonal debut at the south-east track 12 months ago before going on to land the blue riband contest at Cheltenham.

Softer ground conditions at the venue is the main reason for the decision to target the Savills New Year's Day Chase again.

The two-mile-five contest has been upgraded to a Grade Three contest this year and Mullins said:“We're going down there primarily because the ground is nice and soft. It suited him last year so we thought we'd go the same road again. 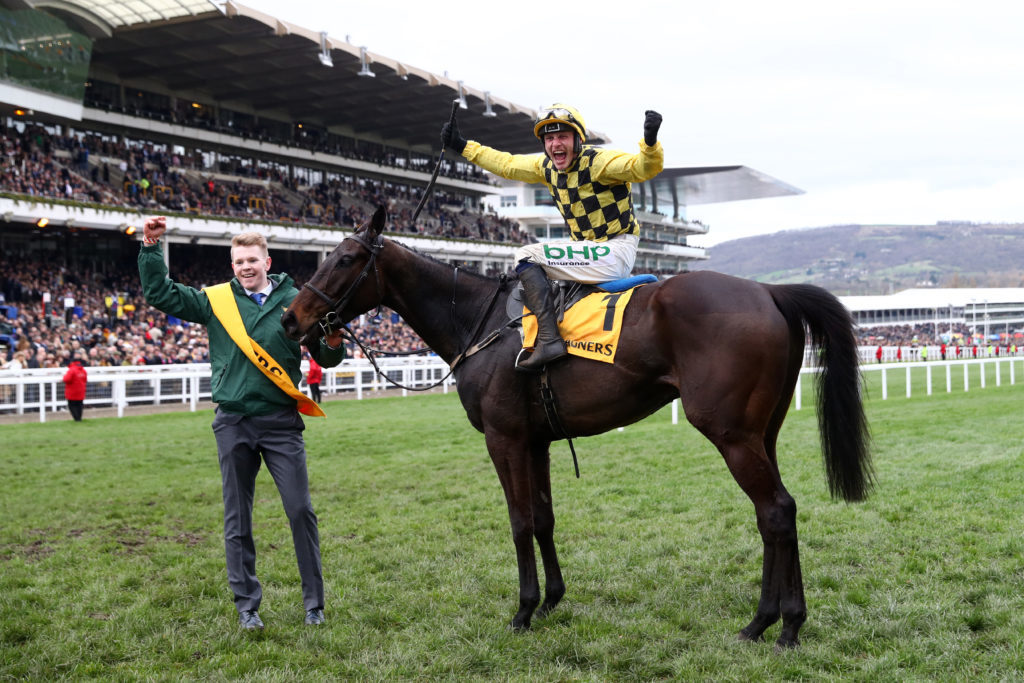 “After racing the other day Paul Townend said to me that we did the right thing not running him in Leopardstown because he felt the ground was drying up all the time and was drier than it was described.

“It's sloppy and a bit tacky but underneath it's quite dry and firm and the times were saying that as well. They weren't heavy or soft ground times so we're happy enough with the decision we've made.

“He's in good shape but a lot of our big horses, having their first runs, are needing it. Hopefully he won't need it down in Tramore."

Mullins added: “He likes soft ground, it brings his stamina into play. He's a big horse and he likes a dig in the ground so I think the ground is quite important.

“The Samcro and Faugheen match drew a huge crowd to Limerick and I'd be pleased if this drew a nice crowd to Tramore as well.”