FORMER Watford and Ireland striker David Connolly has described the sale of £40 million forward Richarlison to Everton as ‘incredible business.’

The Merseyside outfit were one of the busiest clubs towards the end of the summer transfer window, signing Yerry Mina, Lucas Digne, Bernard and Andre Gomes on deadline day.

But the signing of Richarlison from Watford earlier in the window raised eyebrows.

And -as impressed as Connolly was with the Brazilian when he watched him last season- he feels the Hornets were right to cash in.

Speaking to The Irish Post, he said: “I watched Watford early last season against Bournemouth and he stood out.

“He played on the left wing, but he was tall, physically strong and won headers. He is very direct and I like that sort of player.

“But £40 million is a lot for a player who isn’t particularly prolific, especially when they signed him for just over £10 million this time last year. It’s incredible business really.” 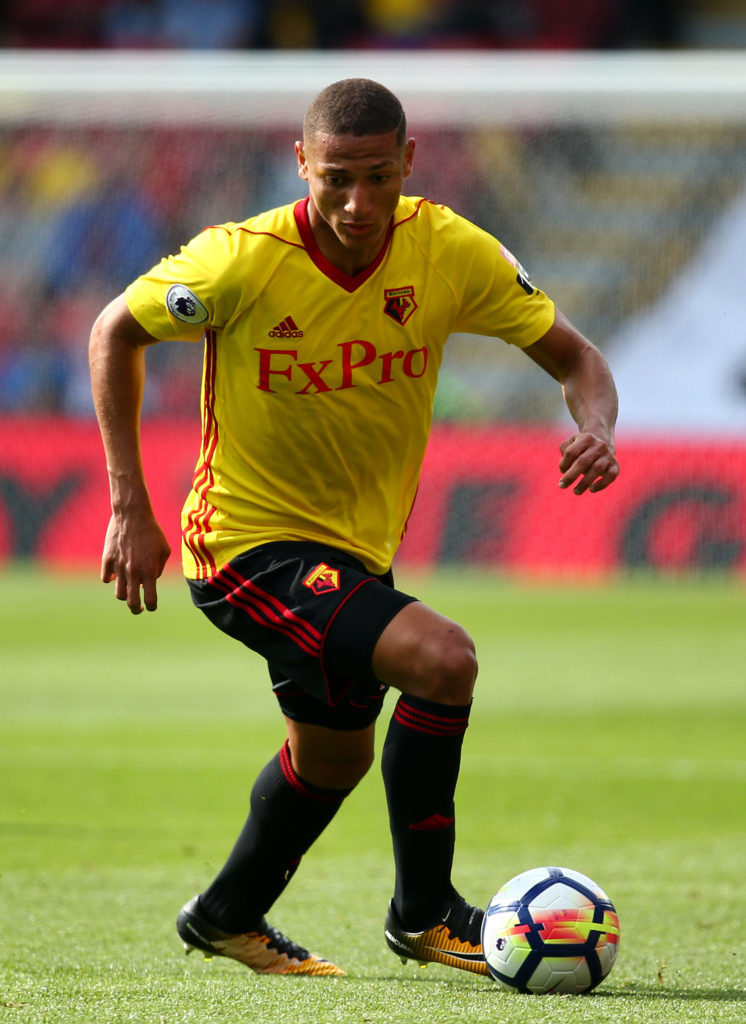 Richarlison in action during the Premier League match between Watford and Brighton and Hove Albion at Vicarage Road on August 26, 2017 in Watford, England. (Photo by Charlie Crowhurst/Getty Images)

Watford finished 14th last season and have established themselves since gaining promotion to the top flight in 2015. This is despite a high turnover in managers with Quique Sánchez Flores, Walter Mazzarri and Marco Silva all departing after a season or less.

“It is an unusual business model but it seems to work for them,” said Connolly.

“You normally get the best results and best progress if there is a degree of stability at the club. In terms of managers or head coaches, Watford don’t have that.

“But the overall structure seems to be solid enough that even if they lose a manager, it doesn’t set them back too far.

“The downside to that is if players see that a manager can be so readily kicked to the kerb, the club can’t really moan about loyalty if a player decides he wants to move on. Live by the sword, die by the sword.”

One club who don’t seem to have those solid structures in place are Sunderland.

Connolly was one of Roy Keane’s first signings for the Black Cats back in 2006 and he highlights a number of reasons why they have regressed. 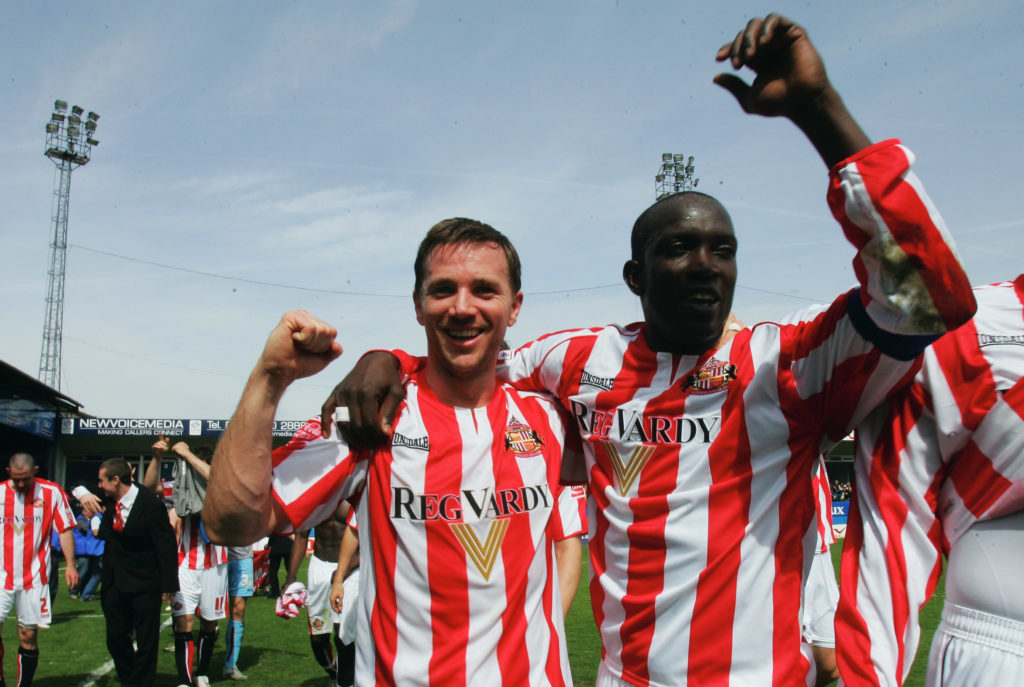 “With Sunderland, it’s a real shame with what happened after Ellis Short came in. From speaking to people at the club, he wasn’t there most of the time.

“If you aren’t going to be there, at least appoint people with knowledge of how to run a football club.

“They have had no structure or template for their management. They seem to lurch from one appointment to the next -one completely different style to the next- without really giving too much time to any of them.

“I enjoyed my time at the club. I knew Roy from the Ireland set up and when he offered me the chance to join, I didn’t hesitate. We had a tough start, but we turned it around and ended up gaining promotion quite comfortably in the end. With the fans behind you, it’s a great place to play football.

“It’s really sad to see where they are and they have a mountain to climb now.”

As well as Watford and Sunderland, the well-travelled striker can count West Ham, Wimbledon and Southampton amongst his former clubs. But it was the supporters of Portsmouth and Feyenoord that he developed a particular affinity for.

“I thought they (Portsmouth) were fantastic,” he said.

“I played for them during a tough era for the club. They are football mad, a bit like Feyenoord in that respect. They are brilliant fans and I got on great with them.

“Above everything else, if you put the hard graft in, in those dockland cities like Rotterdam or Porsmouth, they respond to that.”