BOXING PROMOTER, Eddie Hearn wants a series of superfights to take place in 2022, and has one fight on the top of his list that would make huge headlines for a number of reasons.

Hearn told the DAZN Boxing Show that he would love to get a fight between McGregor and Youtuber Jake Paul orginised.

🗣'For Jake Paul personally, the fight to make is Conor McGregor.'

Anyone want to see Paul vs. McGregor? 🍿 pic.twitter.com/s6mn4Z4frG

"For Jake Paul personally, the fight to make is Conor McGregor,"

This is a mega-fight and a really good fight as well, got to get the catchweight right in the middle, although Conor McGregor looks huge at the moment.

"Conor McGregor; legend, Jake Paul; content legend - but a lot of fun putting the work in.

"I want to see Jake Paul against Conor McGregor, let's get it made - I can't say it's the top of my list of Christmas cheer here on DAZN, but a little bit of fun for the festive season."

Paul has just beaten Tyron Woodley for the second time and has called out McGregor on a number of occasions. He has been trying to get McGregor in the ring since his victory over basketball star Nate Robinson last December.

The UFC fighter and  former two-weight world champion is recovering from a leg break and is set to return to the octagon in 2022. 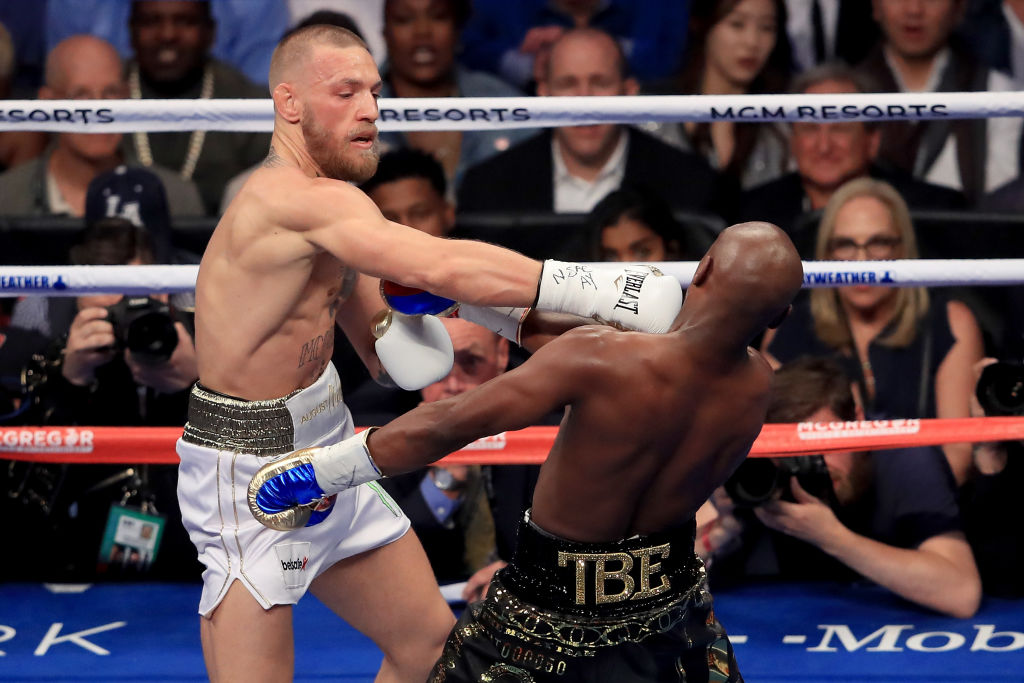 The Dublin native hasn't set foot in the ring since his bout with Floyd Mayweather.

Hearn and Paul are set to join up once again, this time as co-promoters, for next year's massive fight between Katie Taylor and Amanda Serrano in New York.