FORMER Ireland and Everton star Kevin Sheedy has heavily criticised Manchester United boss David Moyes for failing to show any interest in the Toffee's youth team when he was in charge of the Merseyside club.

The 54-year-old, who was diagnosed with bowel cancer in 2012, is currently in charge of the Everton U18 team.

He worked under Moyes for almost seven years as part of  the club's academy before the Scot left to replace Sir Alex Ferguson at Old Trafford last summer. 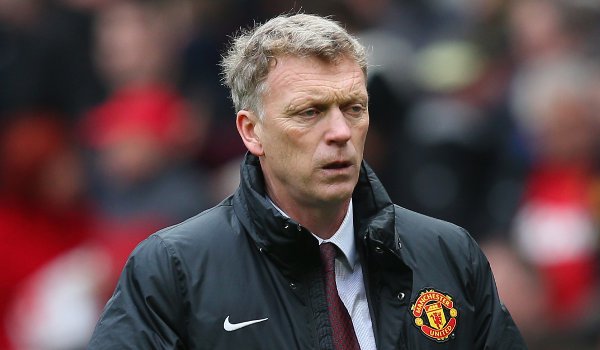 Beaten: David Moyes saw his side lose 3-0 at home to rivals Liverpool

He tweeted, “All of you out there Moyes was never interested in our youth team or players.”

“In my 7 years moyes showed no interest in our youth team.”

Asked on the social media site whether that must have “done his head in”, Sheedy replied: “Yep, he did.”. 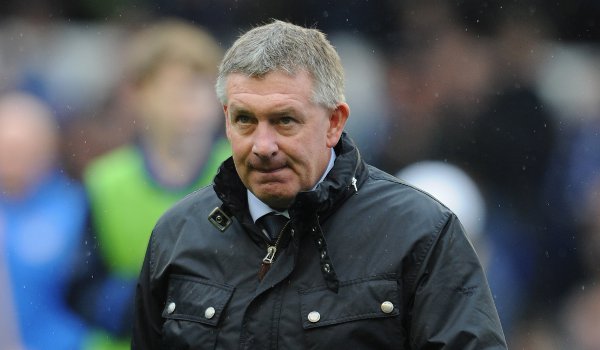 Sheedy later removed his tweets but his criticism of Moyes’ tactics – “Punt the ball up to Fellaini. Great viewing,” – in Sunday’s defeat remained.

Punt the ball up to Fellaini. Great viewing.

In one final dig Sheedy, who won 46 caps for Ireland, told one Everton fan that the club now have a manager "who wants to win games" in Roberto Martinez.

United's defeat to Liverpool was their ninth in the league and leaves them 18 points behind league leaders Chelsea and 12 points adrift of fourth-placed Manchester City, with Everton currently three points ahead of them in sixth place.