THE FAI board have issued a statement regarding the future of Republic of Ireland   Stephen Kenny's future in their latest meeting.

The meeting took place on Monday evening with the former Dundalk manager’s future high on the list of priorities.

The FAI's statement stated that they had reviewed Kenny's tenure as boss during the 2022 qualification campaign.

But frustratingly gave no update on his contract future.

FAI board meeting - for which the main item was a review of the World Cup campaign and, tied up in that, Stephen Kenny's future as Ireland manager - has concluded and a statement is imminent.

In the statement, they said:

"The Football Association of Ireland can confirm that Board members undertook positive and detailed discussions around a review of the FIFA World Cup 2022 qualification tournament in its entirety at its scheduled meeting in Dublin this evening.

"CEO Jonathan Hill will now provide feedback to the Republic of Ireland Men's Senior Team management accordingly and will move the process forward.

"As with all employee matters, this process remains confidential."

Defeats to Serbia and Luxembourg at the start of Kenny's reign looked to be the end of him, but he turned it around with comprehensive displays against Azerbaijan and Luxembourg to end the campaign strongly as well as a draw against Portugal.

He also gave playing time to players like Chiedozie Ogbene, Andrew Omobamidele, Gavan Bazunu, and others.

Many fans will argue that there has been steady progression under Kenny and feel a new contract would be justified in the circumstances. 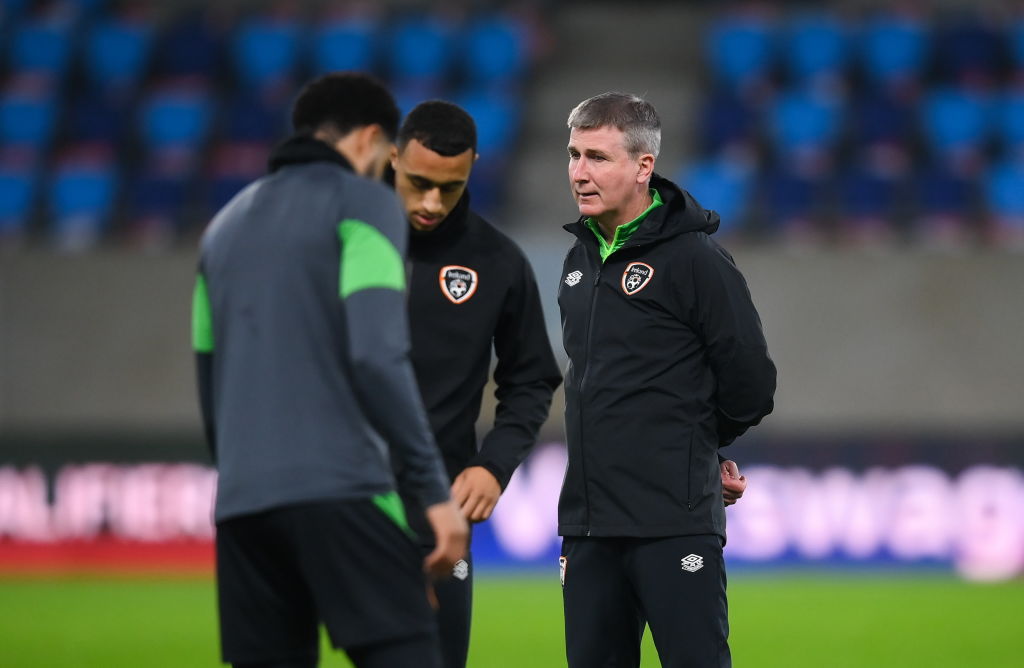