FAST-RISING and undefeated Irish boxing star Brett McGinty wants to lift the Irish title on home soil and would love to have fight great Ricky Hatton alongside him.

McGinty, a former stellar and highly decorated amateur, makes his fourth appearance as a professional with Hatton in his corner at the Coventry Skydome Arena on Saturday, November 13, live and free on Channel 5, as part of Hennessy Sports multi-titled card.

McGinty, from St Johnston, county Donegal, might be at the beginning of his career but has already set an immediate target of fighting for a domestic title and taking one of boxing’s most popular figures with him.

“To fight back at home is one of my main goals,” said the 23-year-old.

“In the short-term it maybe could be for the Irish title. One thing for me is I won Irish titles in practically every age group as an amateur and I would love to win the Irish belt as a professional.

“It would be even better to have Ricky over for it as well. I’d still do my training in Manchester, but it would be amazing to have him over for fight week and of course the fight.

“Everyone loved Ricky Hatton. Not just in Manchester or England, but everywhere. He captured everyone’s attention.

“He was a man of the people, he was so down-to-earth and one of the lads, and I think that’s why the Irish liked him so much. But at the end of the day, he was a damned good boxer as well.” 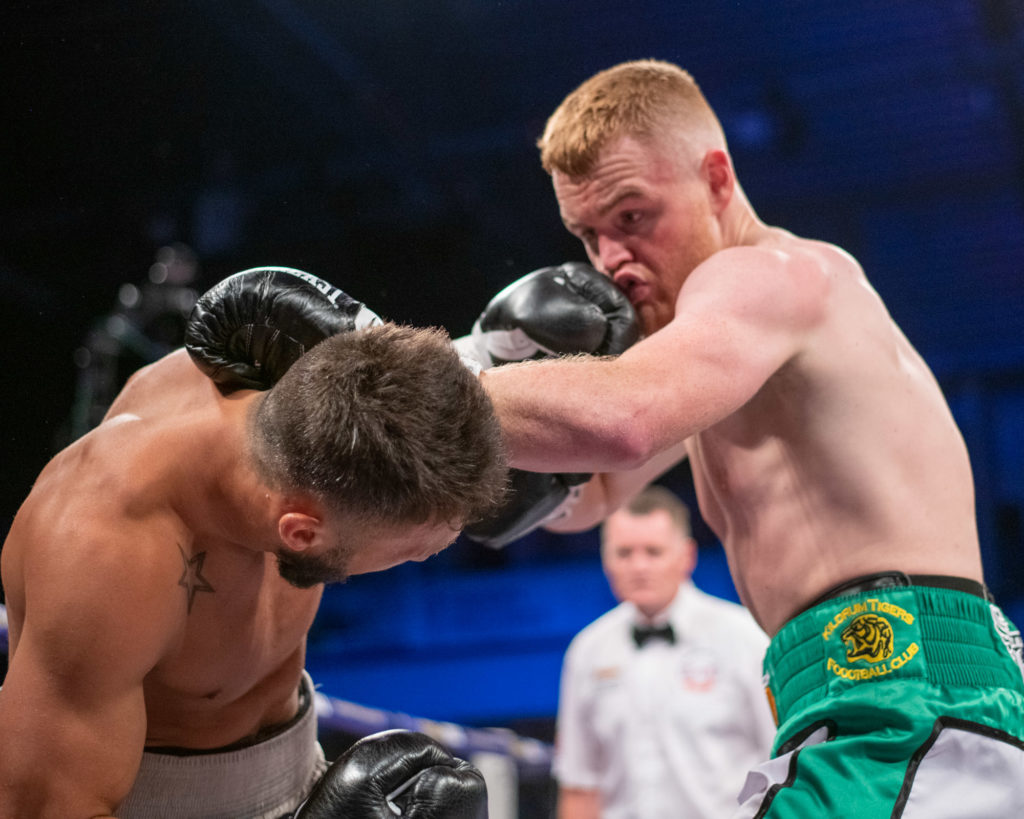 McGinty is now based in Manchester to work closely with Hatton the trainer.

The middleweight admitted he was a little star-struck when he first met the former world champion. Hatton turned up in his Rolls Royce with a personalised number plate, but it didn’t take long for them to hit it off.

He may have been too young to fully appreciate the famous 2005 night that saw ‘The Hitman’ crowned world champion in his home city, or his fans invading Las Vegas when he challenged Floyd Mayweather and Manny Pacquiao, McGinty is wise enough to listen to one of the best.

“I really do like it in Manchester and working with Ricky is unbelievable,” he said.

“He’s passing all the knowledge he’s experienced in his career and all those world title fights, and you couldn’t really ask for anyone better, someone who has been there and done it all.

“There’s actually a couple of things we have in common in the ring. We are both aggressive fighters and he was obviously a brilliant body puncher and that is one of my strong points as well.

“We’ve been working quite a bit on that, finding the right gaps, not just letting the shots go, making sure they get through and making my shots sink in.

“I was quite successful in the amateurs and obviously trained hard but the difference in intensity was tough to start with.

“Ricky makes sure you put everything into it, but you know it is all good stuff that is going to help you, improve you in the ring and take you forward.”

McGinty is being moulded into a bodyshot specialist like his mentor and believes he can reproduce the sort of night Hatton will always be remembered for.

“It doesn’t matter where or who I am fighting, I will always entertain you,” he said.

“I’ve just got a crowd-pleasing style. I always had it in the amateurs. I’m a come-forward fighter and am never, ever on the back foot. You will always see me in an exciting fight.

“I am always there, right in front of them, and I am willing to give one and willing to take one. Anybody tuning in to watch me is definitely going to get an explosive performance.” 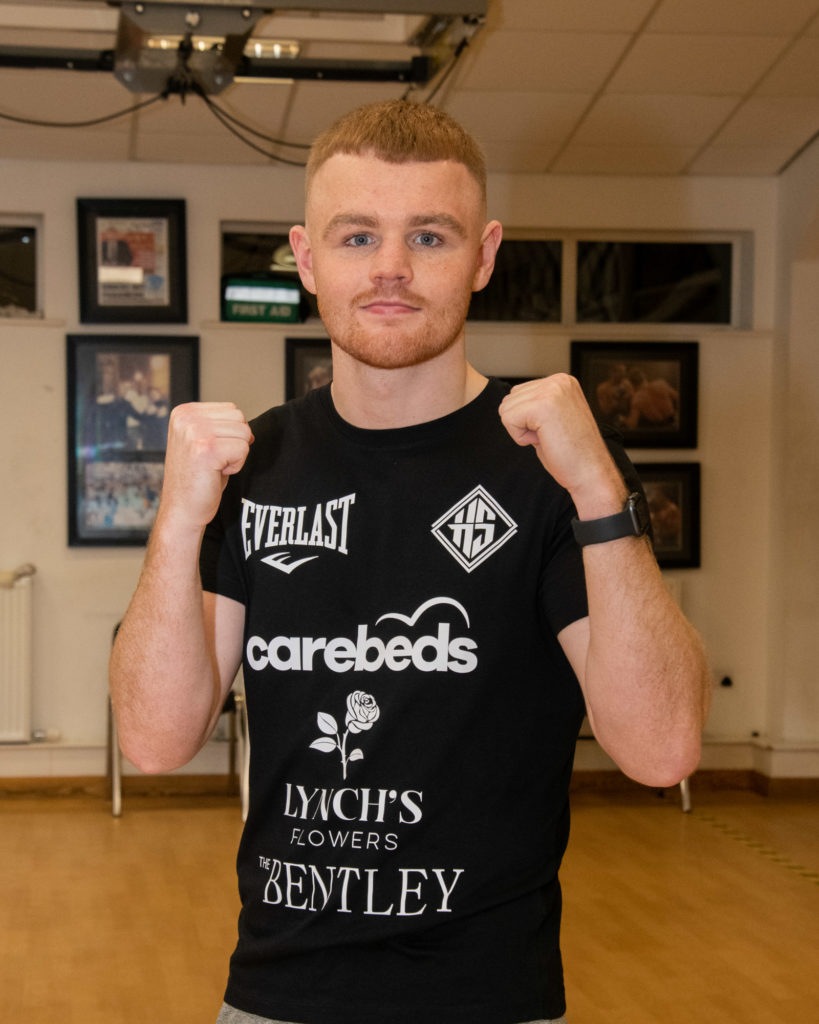 Red hot Irish middleweight sensation Aaron ‘The Silencer’ McKenna will challenge for his first championship title.  Aaron’s joins older brother Stevie ‘The Hitman’ McKenna who is lighting up the welterweight division with his dynamic and KO performances and faces Ghanaian hitter Richard Djarbeng over eight rounds.